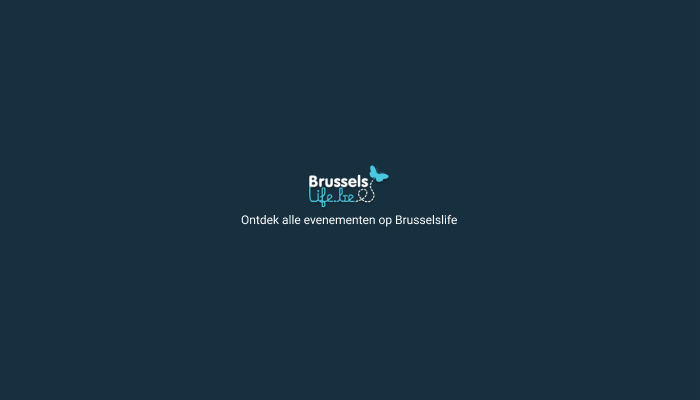 Maqam.tv is the virtual and physical itinerant moving image station run by Sophia Attigui that explores veiled topologies for North to Central African and Central to South Asian landscapes, bodies and tales. It stands somewhere between a traditional television station and a theater stage —on wheels though! instagram.com/maqam.tv  sophiaattigui.com/maqam.html 20:30 Who is Afraid of Ideology Part 4 Reverse Shot 21:15 Intro door Sophia Attigui van maqam.tv 21:30 La Nouba des Femmes du Mont Chenoua 23:30 einde Marwa Arsanios — Who is Afraid of Ideology Part 4 Reverse Shot, 2022, 35’ The film departs from a collaborative project to shift the status of a private land in the North of Lebanon to a common or a social waqf by promoting the right of usership over ownership. In doing so, the land would only be used for agricultural purposes by people who do not own land themselves. Following this collective attempt, the film shows how land inherently resists property. Both matter and land testify to a certain history of non-ownership where geology, history, law and agriculture connect toward an ecology of communalisation and rehabilitation.  In Arabic, English, w/ English subtitles Marwa Arsanios is an artist, filmmaker and researcher, born in Washington and currently working between Berlin and Beirut. She reconsiders politics of the mid-twentieth century from a contemporary perspective, with a particular focus on gender relations, spatial practices and land struggles.    The Nouba of the Women of Mount Chenoua — Algeria, 1977, 115´ The Nouba of the Women of Mount Chenoua is the film—essay by which Assia Djebar recounts songs, stories and memories of Algerian women engaged in the Resistance against colonial forces. The ‘nouba’ is a traditional Andalusian musical form in five movements which inspired the disjointed structure of the film. Within each movement, Djebar uses a variety of regional music, blended with excerpts of Bela Bartok’s compositions inspired by time spent in Algeria. These fragments are tied together by Lila, who returns to her native town and travels around the Mount Chenoua where she drives from house to house to visit women who tell their memories of war, grief and suffering. In Arabic with English subtitles Assia Djebar is one of the most important figures in francophone Maghrebian literature. She is the author of more of a dozen books, including ‘The Impatients’, ‘A sister to Shehrazade’ and ‘Women of Algiers in their Apartment’. Djebar directed two films during her decade-long writing hiatus, the first one being ‘The Nouba of the Women of Mount Chenoua’ (1977) and the second ‘La Zerda ou les chants de l’oubli’ (1983).  — Who is Afraid of Ideology Part 4 Reverse Shot Scenario: Marwa Arsanios, Wissam Saade Fotografie : Mazen Hachem Montage : Katrin Ebersohn Muziek: Rabih Beaini Geluid: Katrin Ebersohn, Jochen Jezussek Casting: Salma Said, Nancy Nasseredeen, Nagham Darwich, Mohammad Shawky Hassan, Mohammed Blakah Productie : Marwa Arsanios
Door 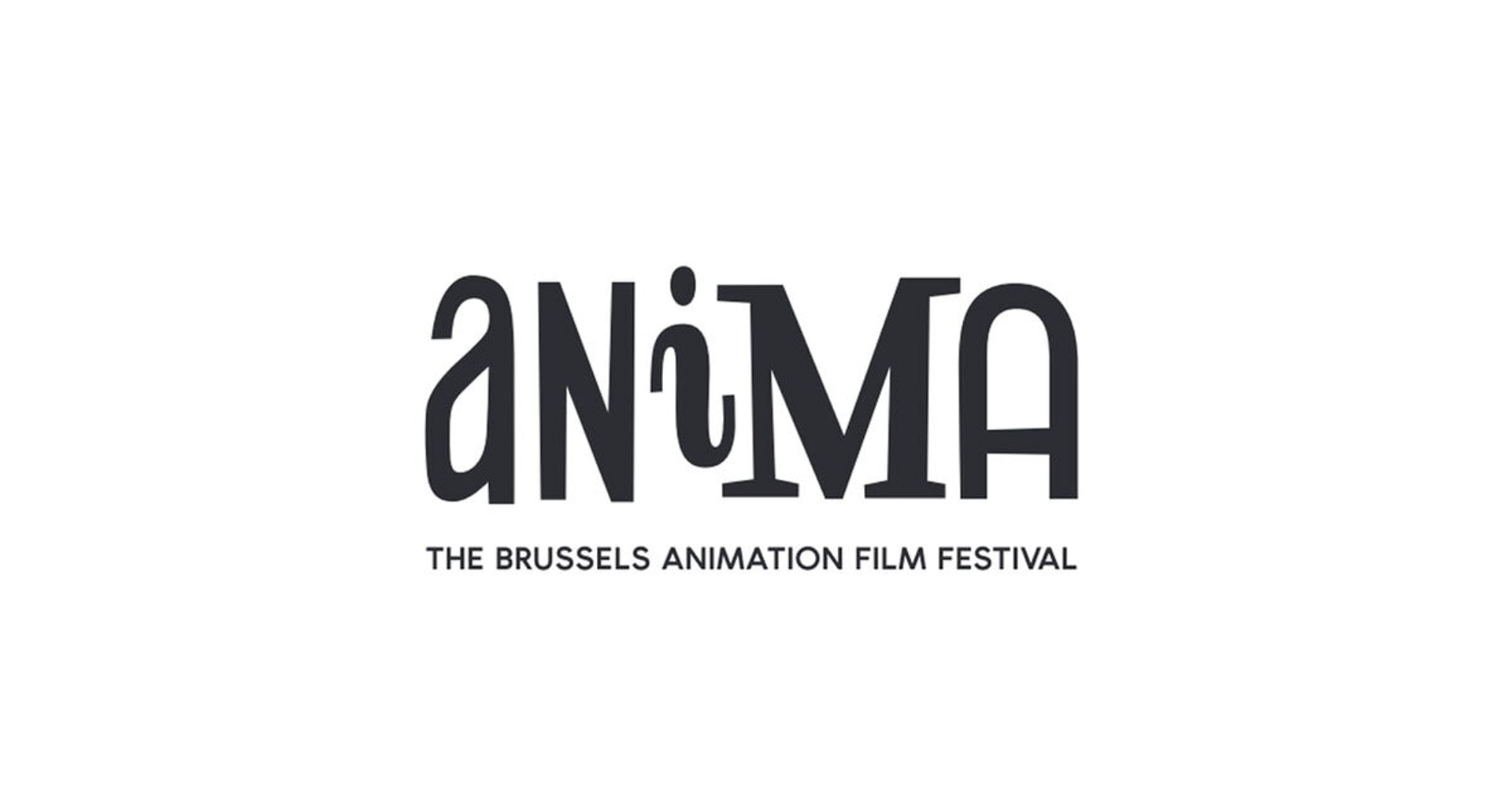 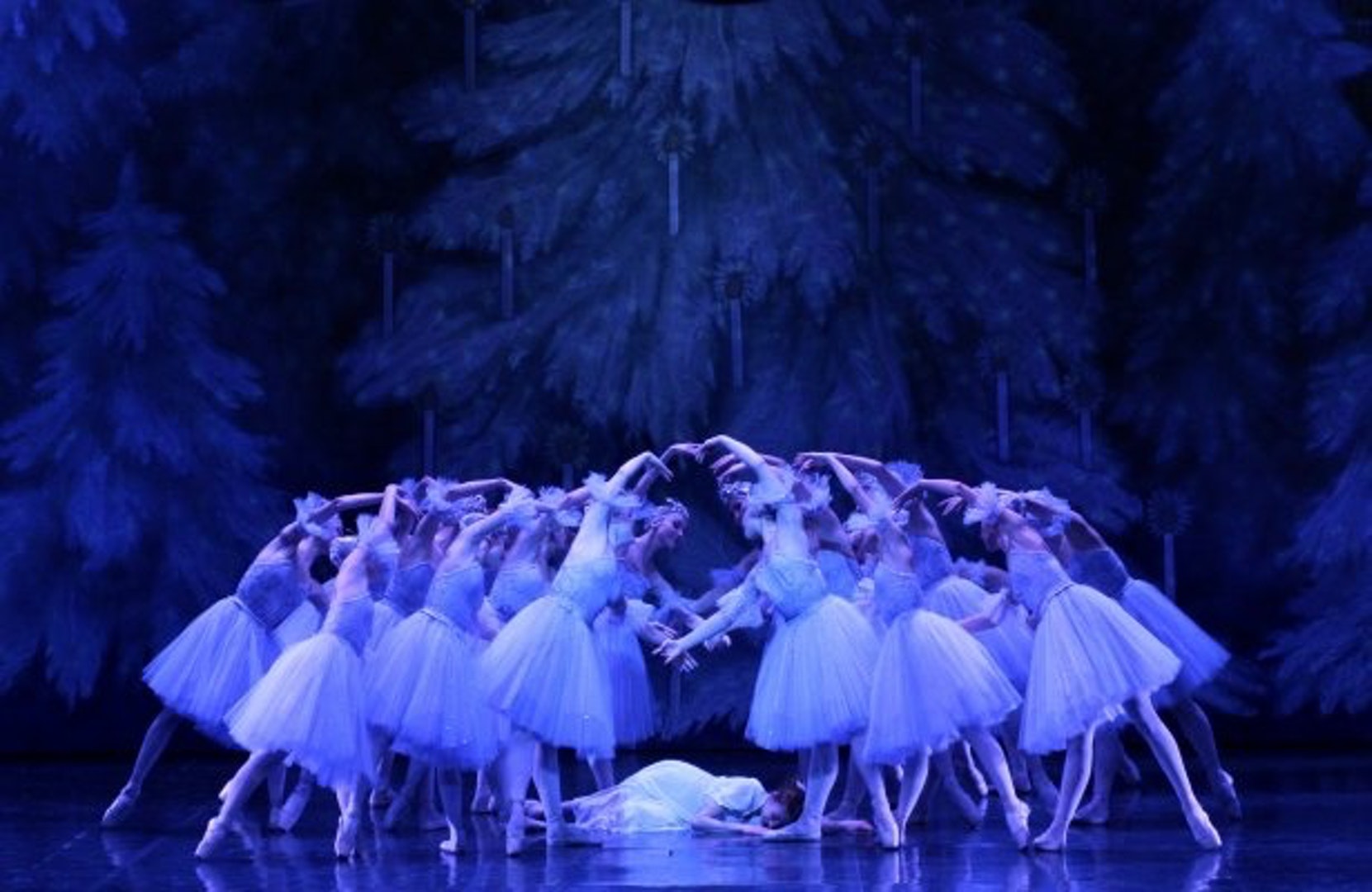 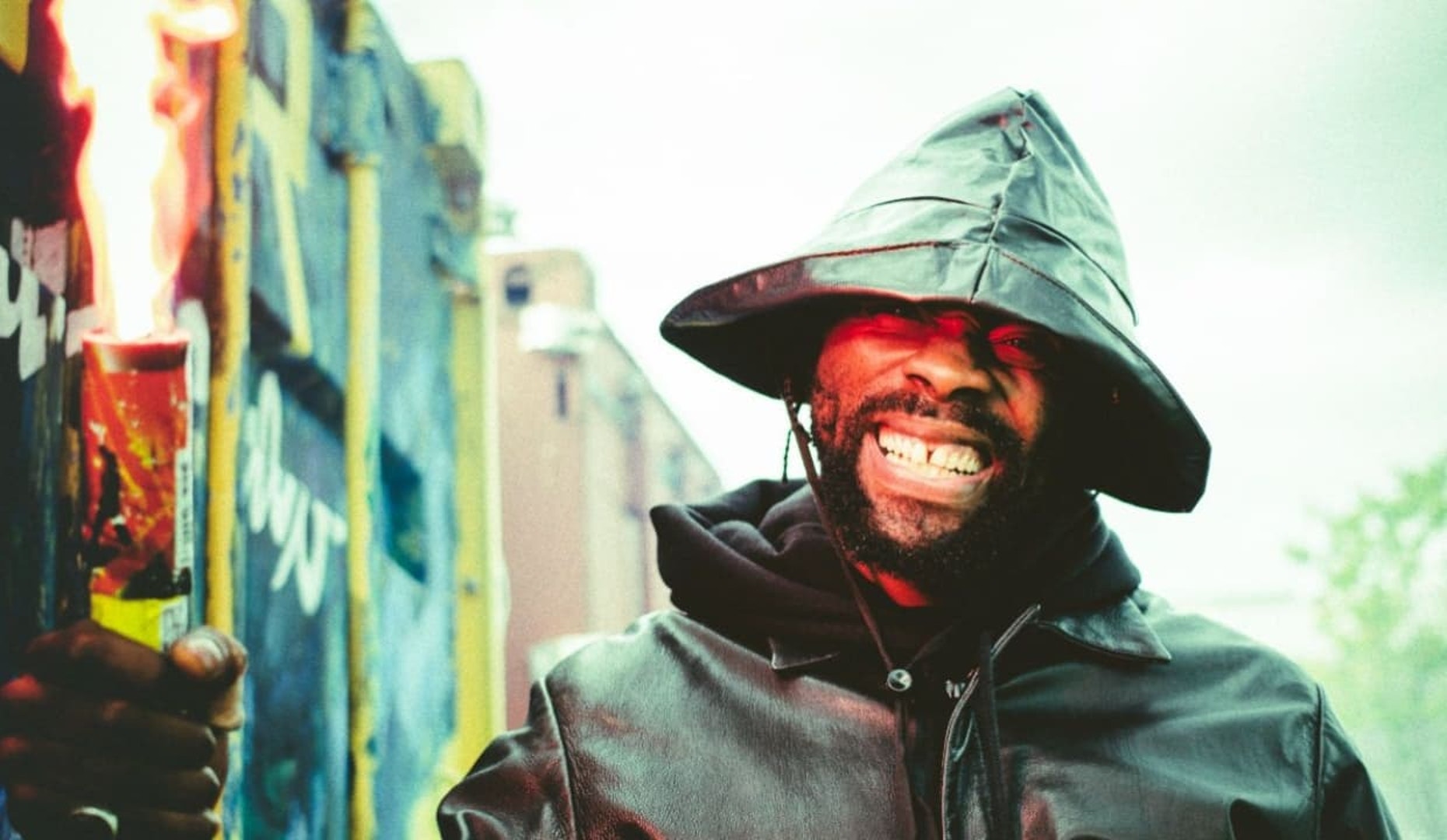 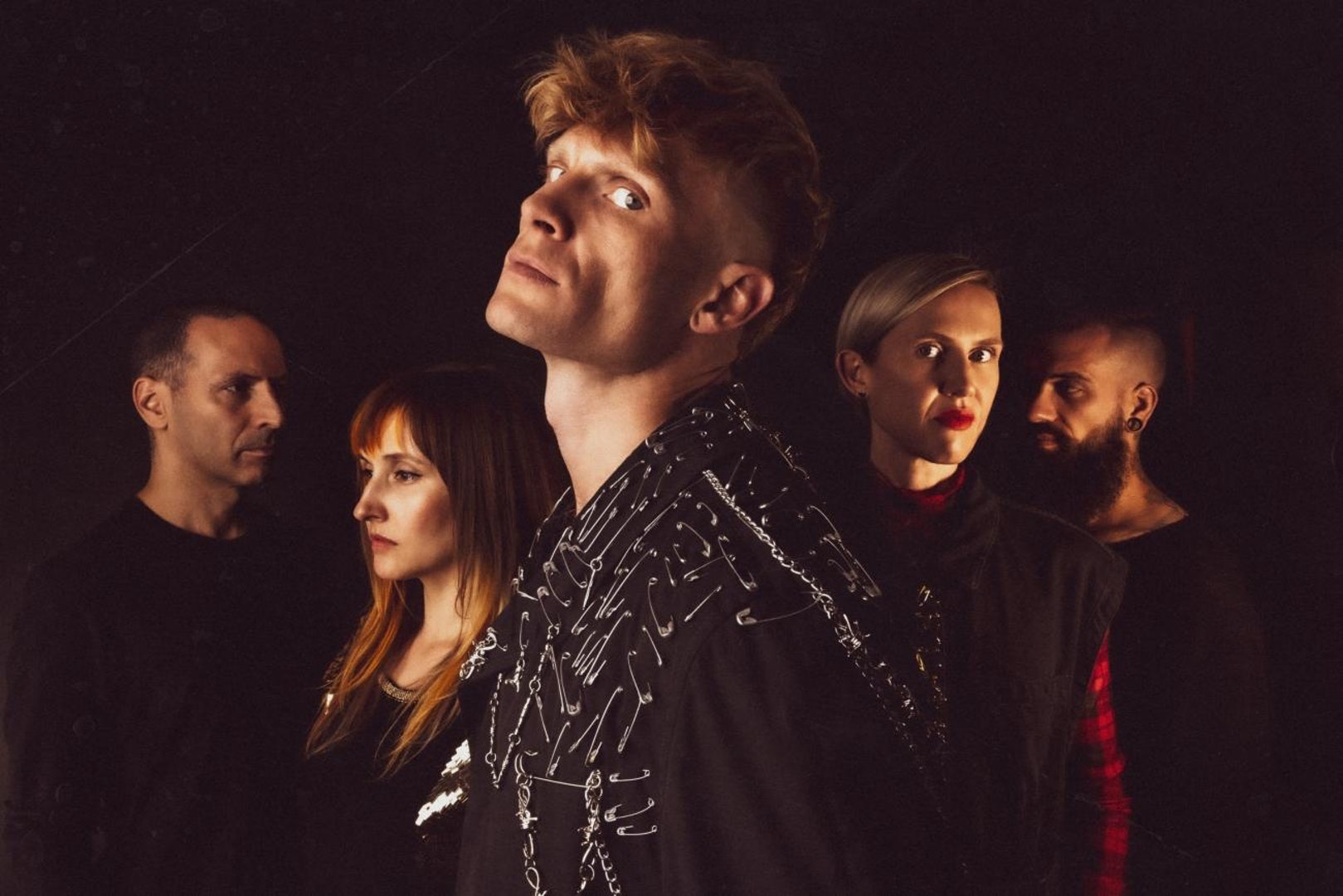 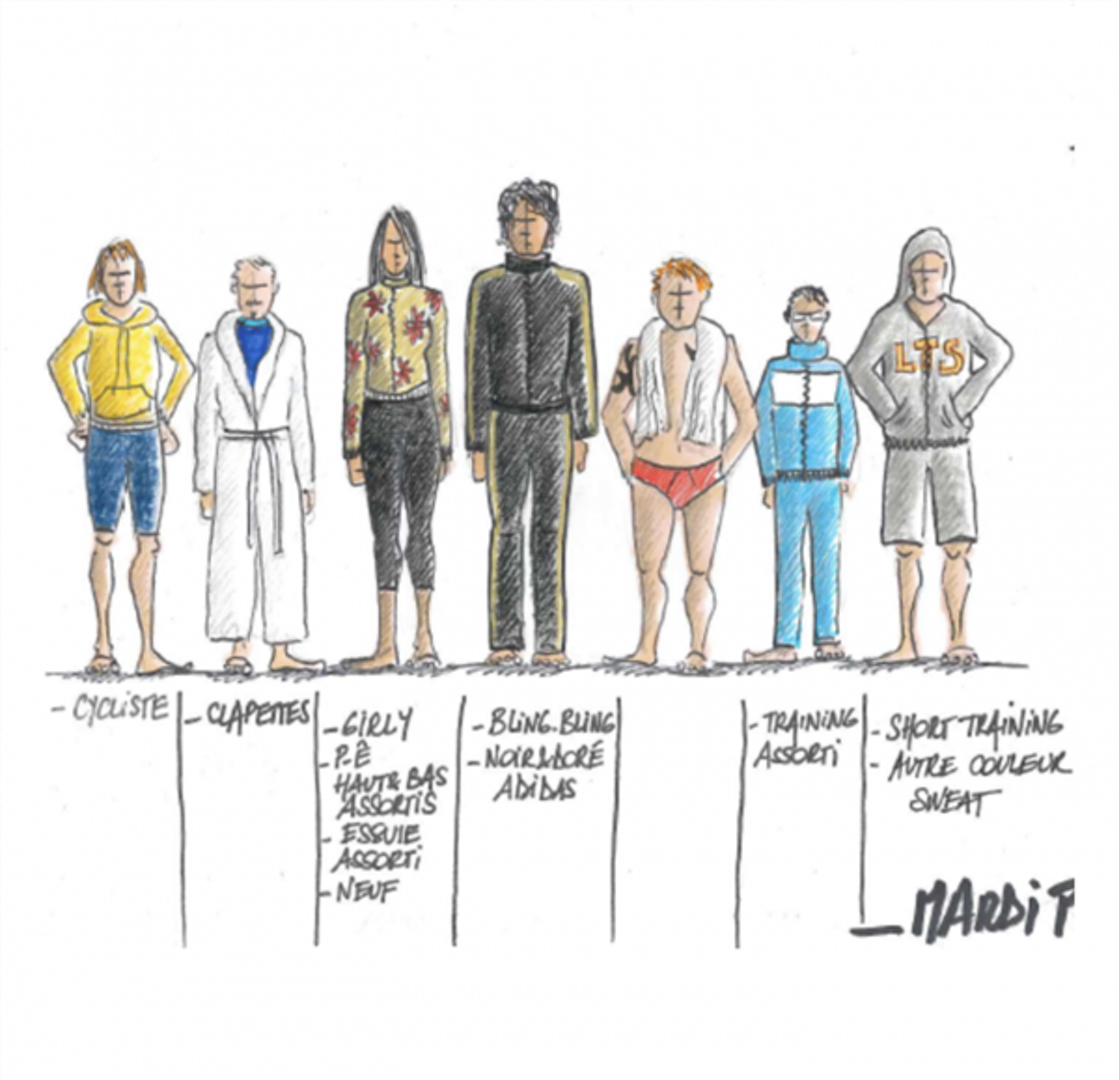 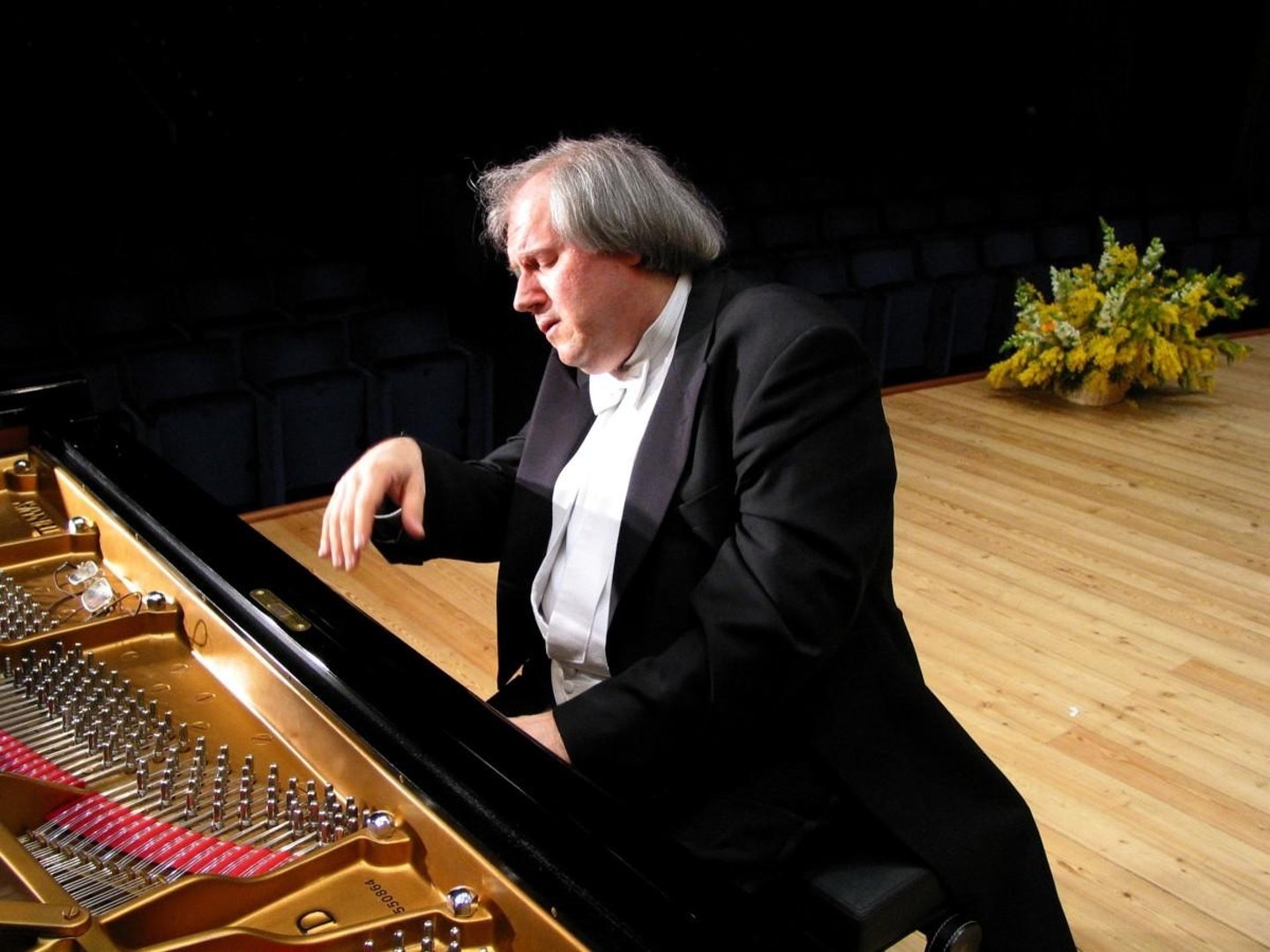 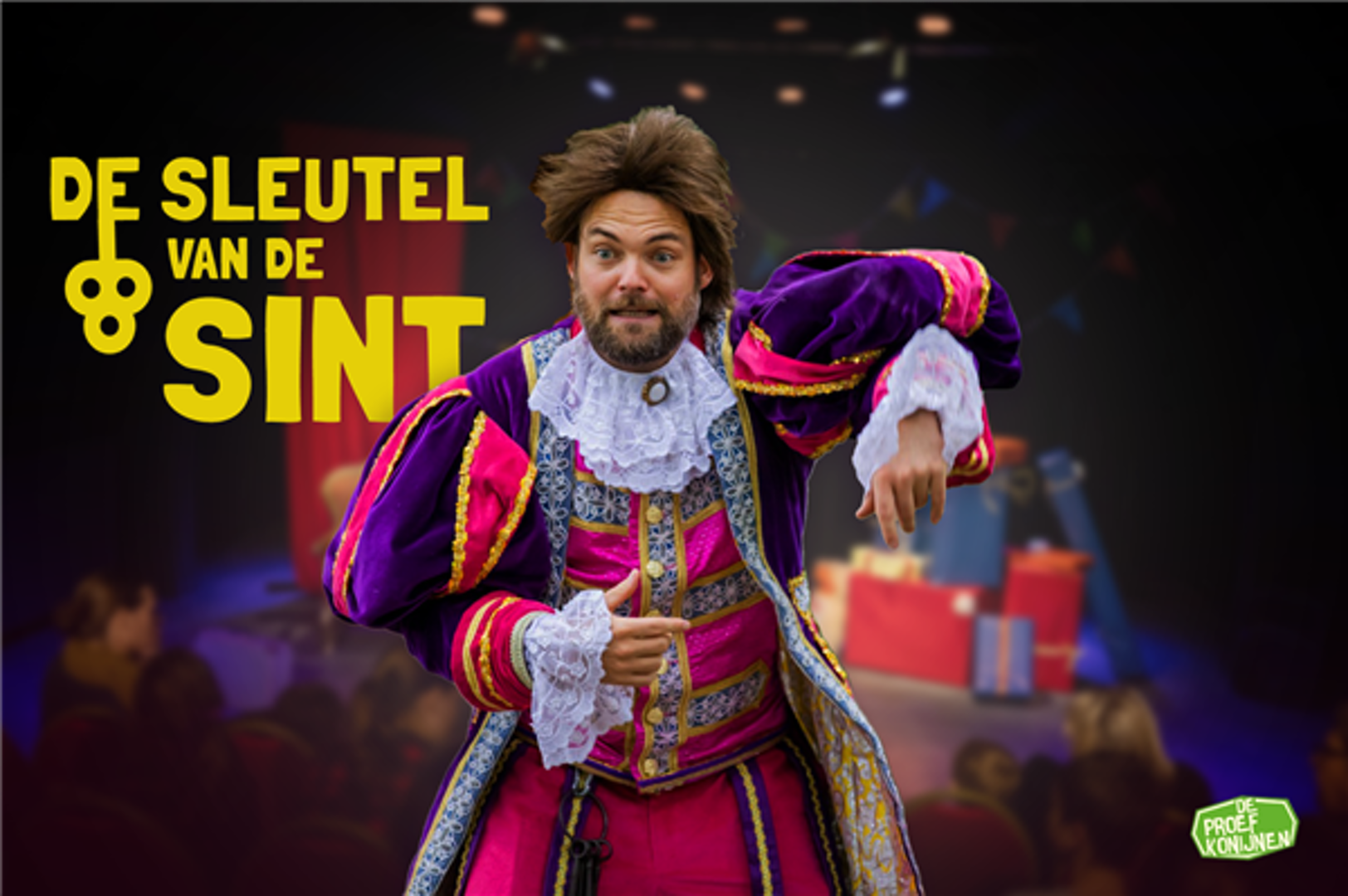 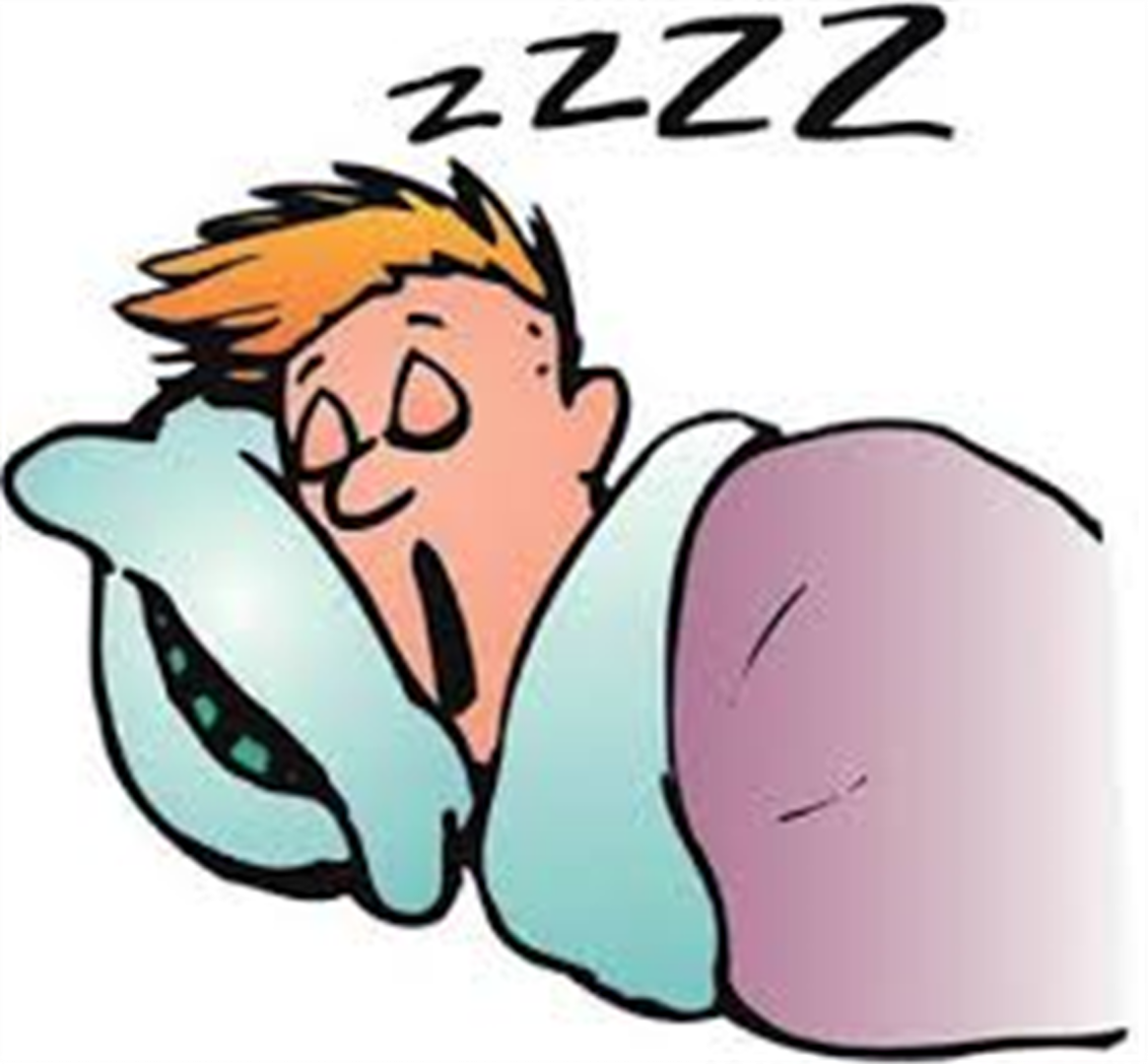