The reference of the comic book universe and its derived products 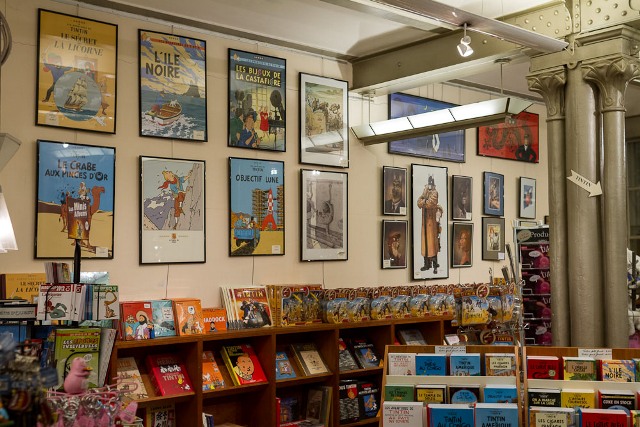 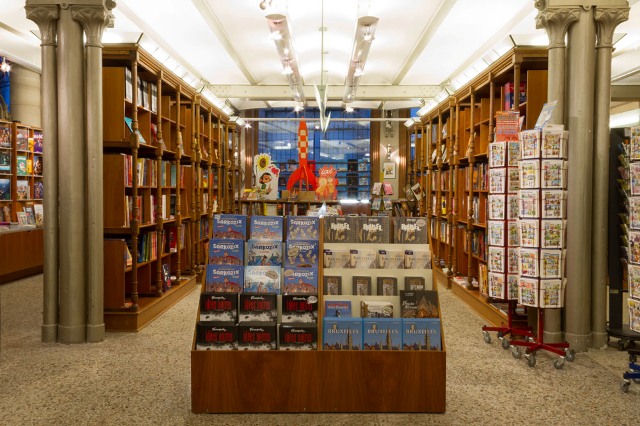 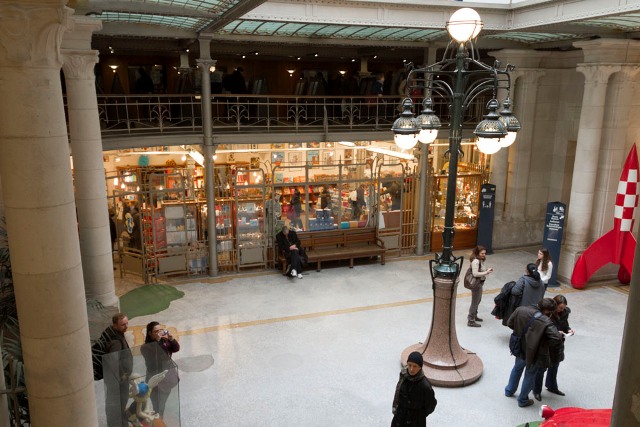 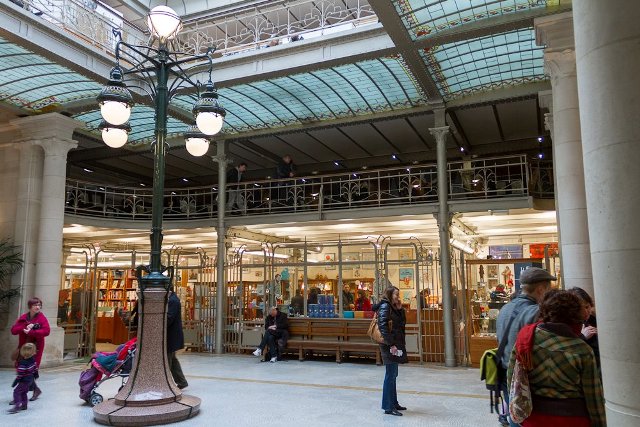 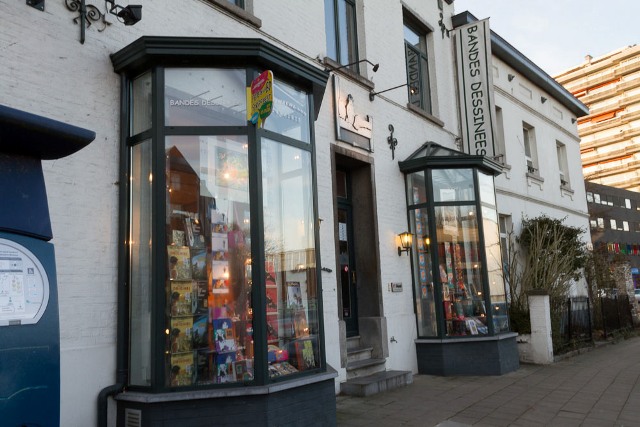 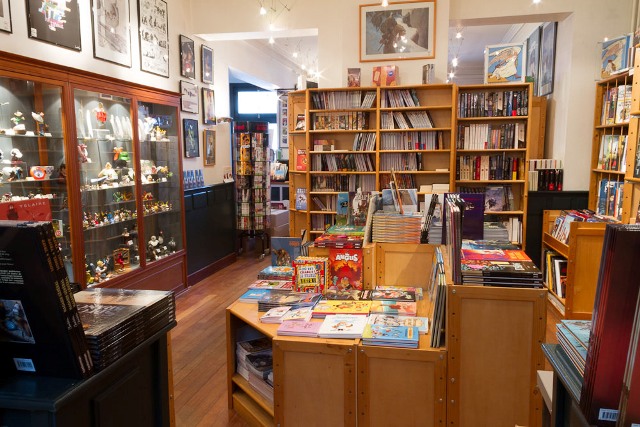 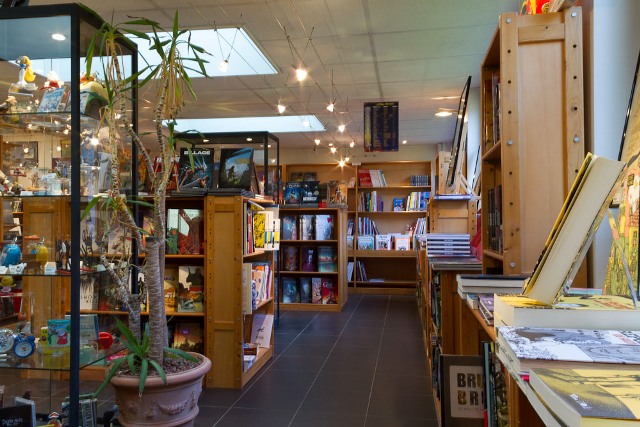 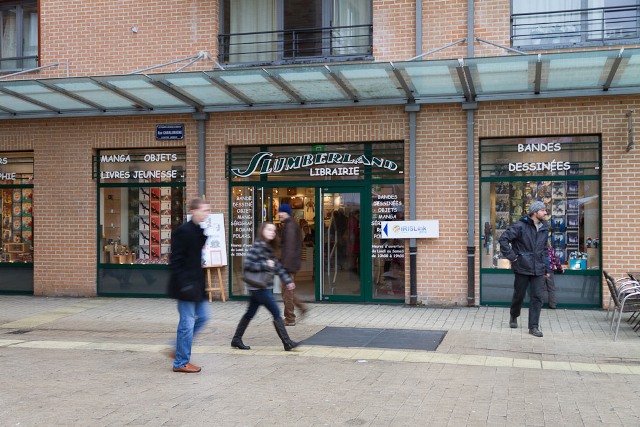 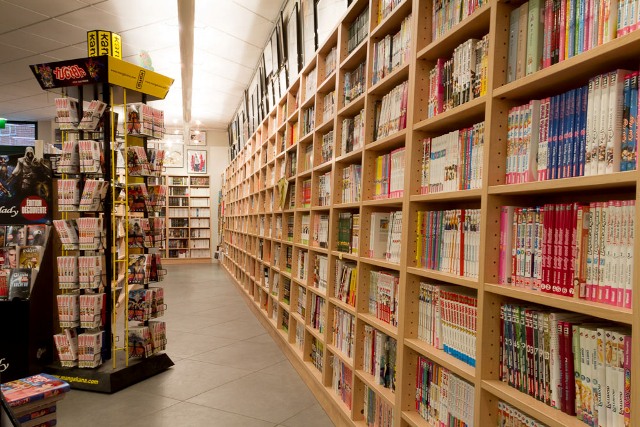 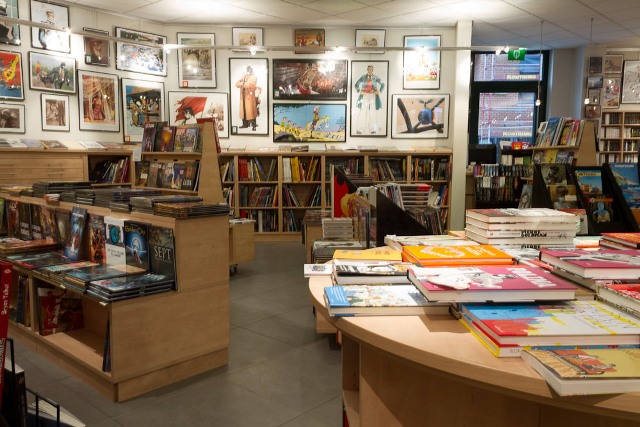 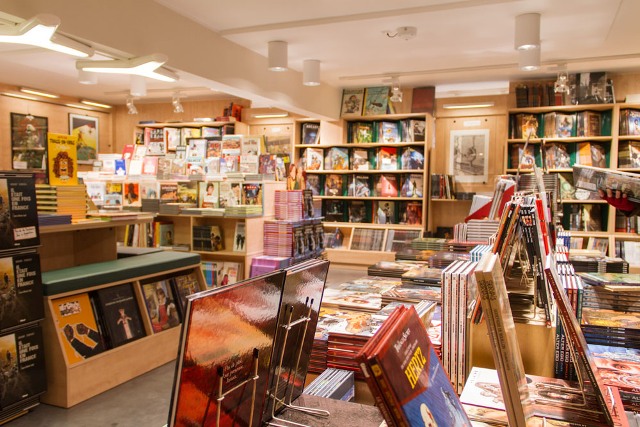 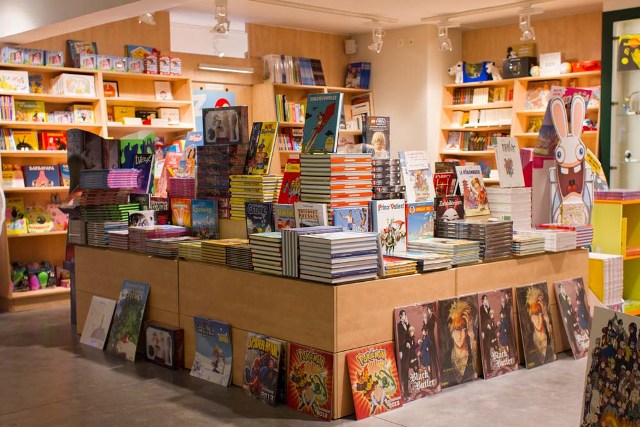 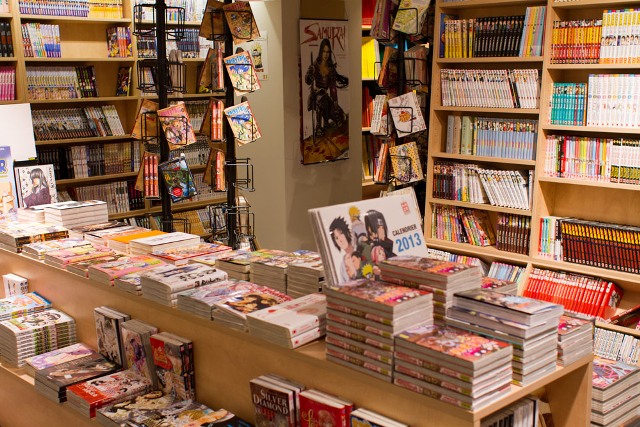 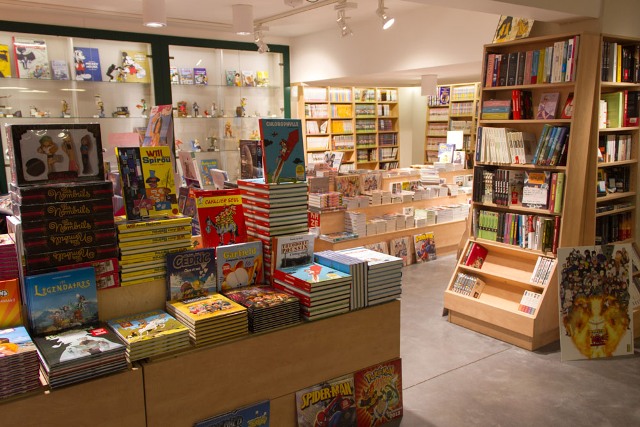 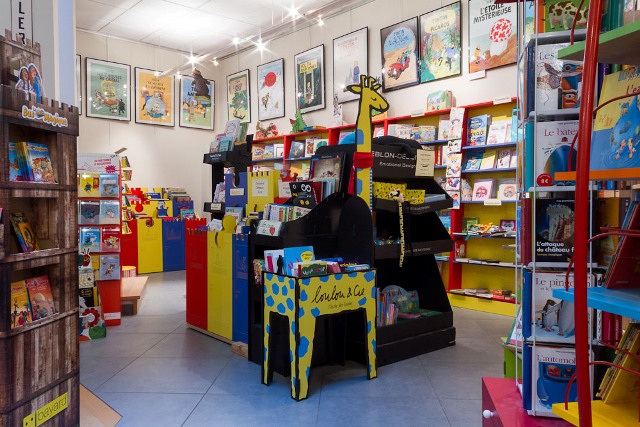 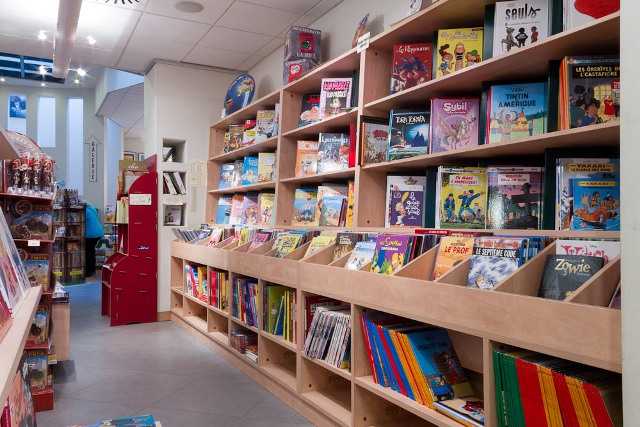 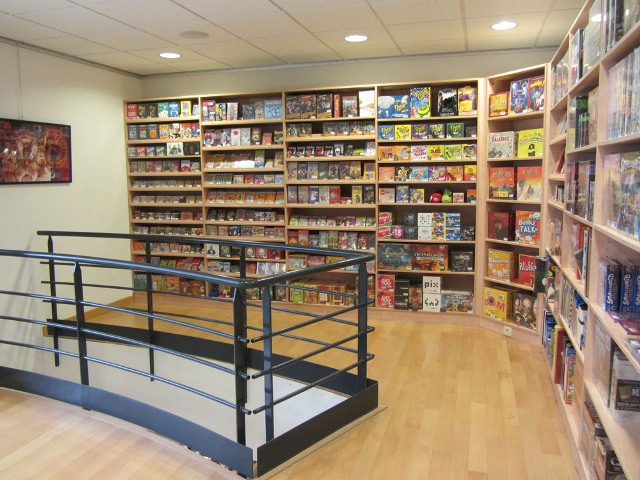 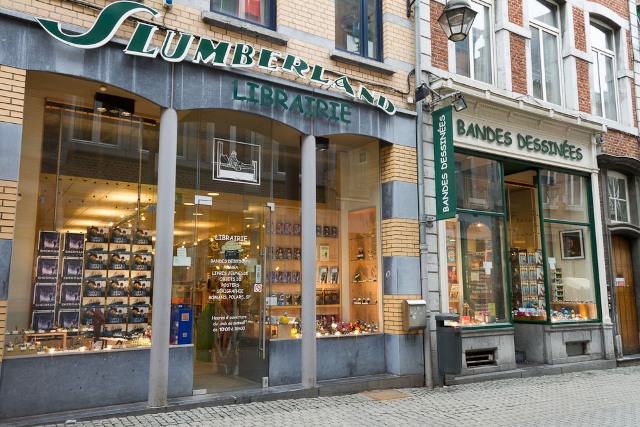 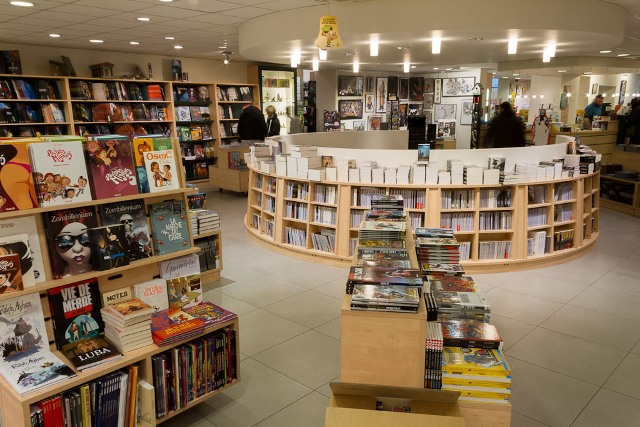 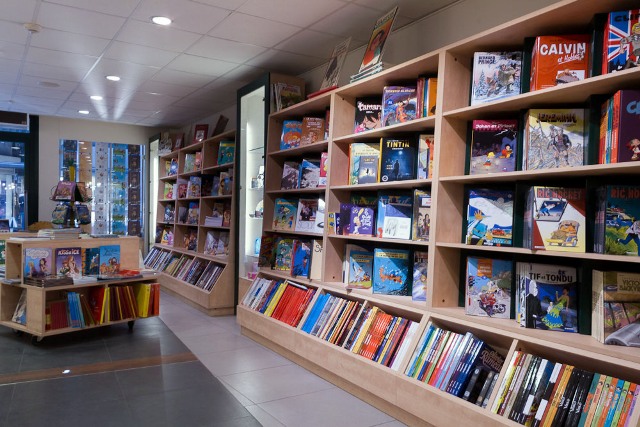 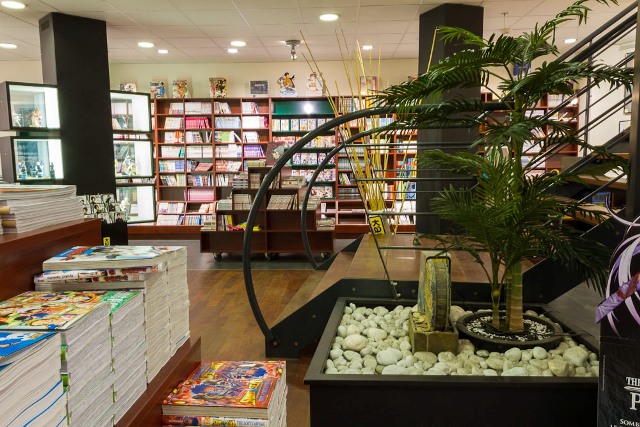 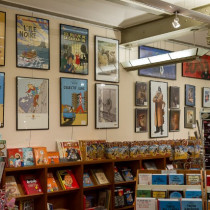 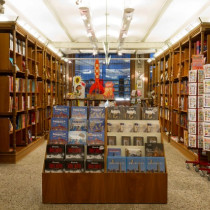 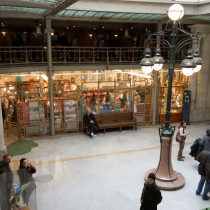 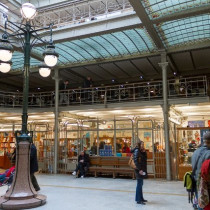 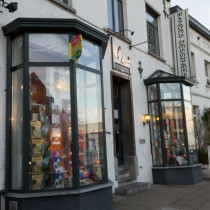 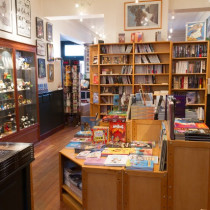 These shops can now be found in all four corners of Brussels, each with their own unique personalities, books and images by the thousands, and which, just like all good stories, had their own beginning.

Dedicated to the "ninth art" of comics since 1989, the year of the inauguration of the Belgian centre for comics, Slumberland opened its first shop in the centre of Brussels in a building designed by celebrated architect Victor Horta, book 1 in the Slumberland story. Seven years later, book 2 began in Woluwe, behind the shopping centre, expanding the selection of science-fiction and fantasy novels. In 1997, Le Courseur, located behind the university plaza, became the third volume in the Slumberland adventure. New products linked to the master comic author Hergé’s Tintin comics made their first appearance. A fourth tome in the Slumberland story soon followed, with a new store opening its doors in the former Schlirf Book in Bascule, Uccle. This location is an incubator for comic artists, and is open seven days a week, 363 days a year. The fifth Slumberland tome is situated in the pedestrian quarter of Namur. And last but not least, tome 6 was established in Liège, a must-visit place that draws comic lovers and creators in droves.