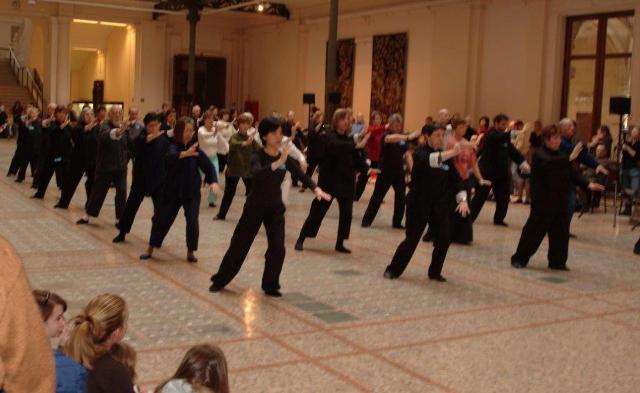 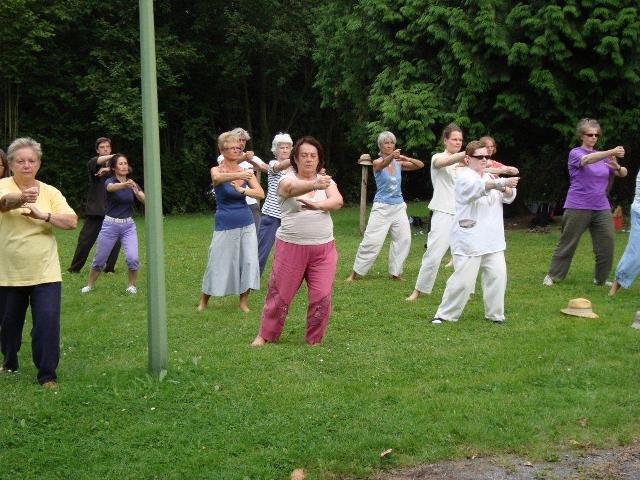 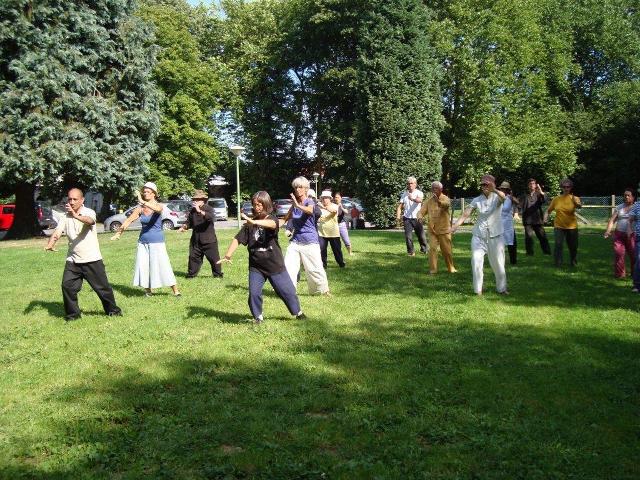 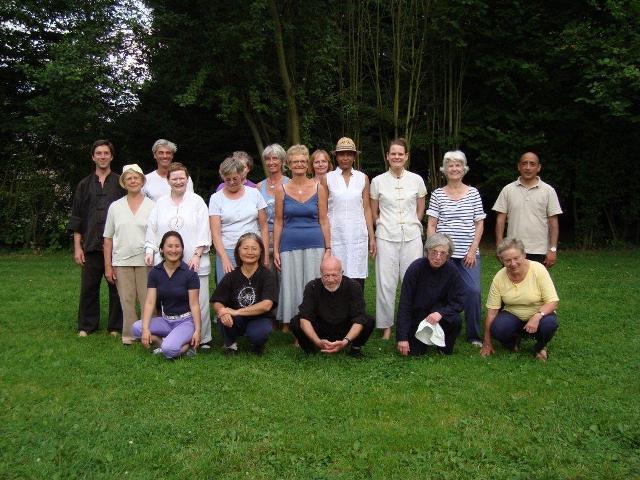 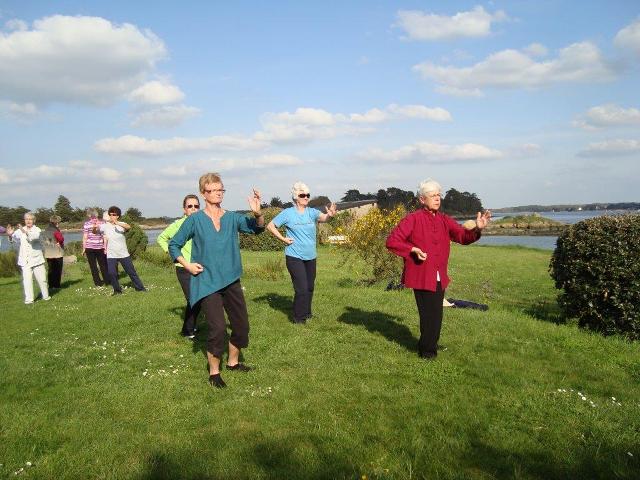 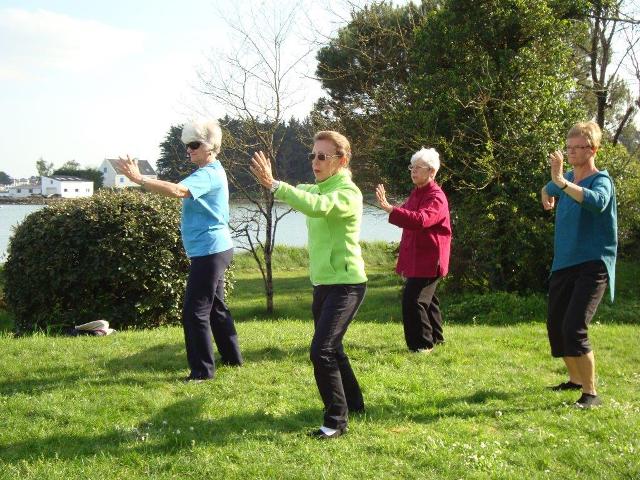 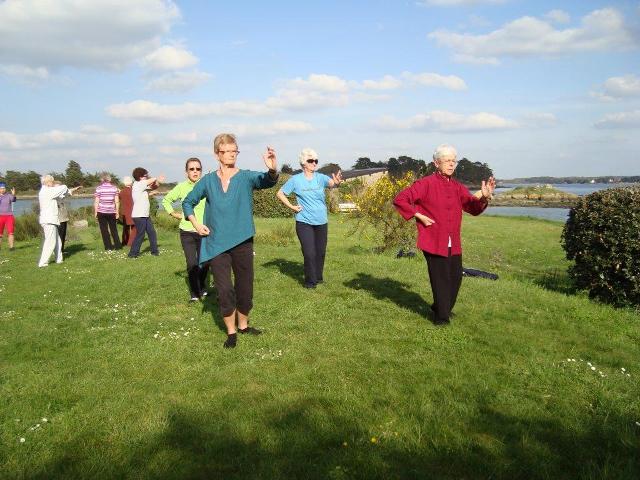 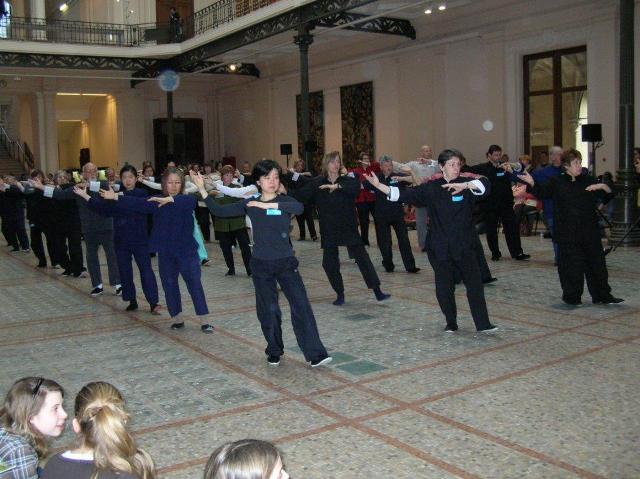 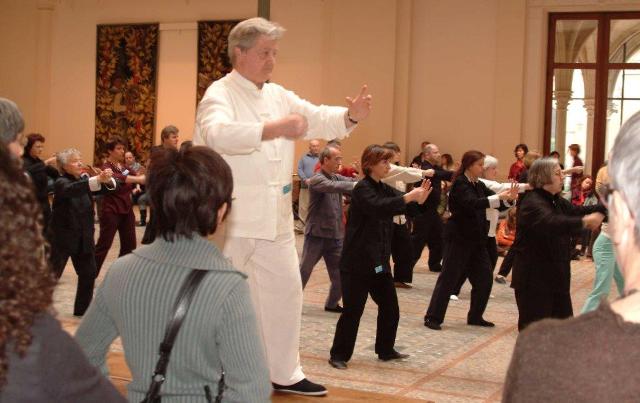 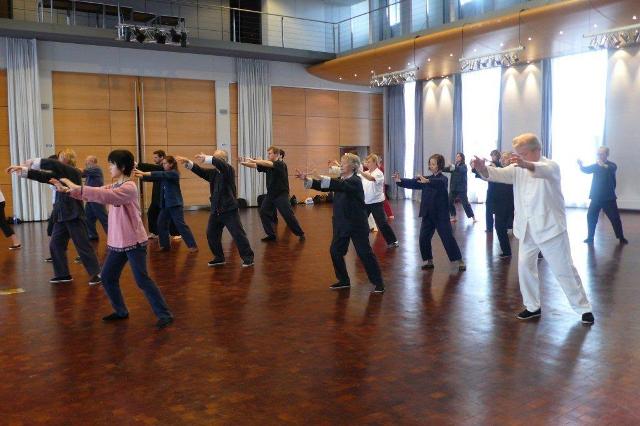 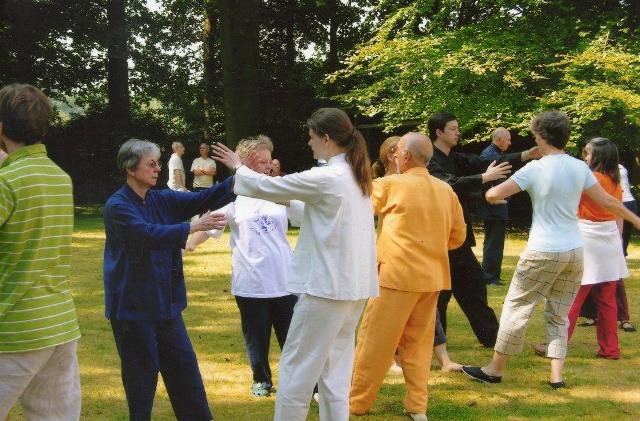 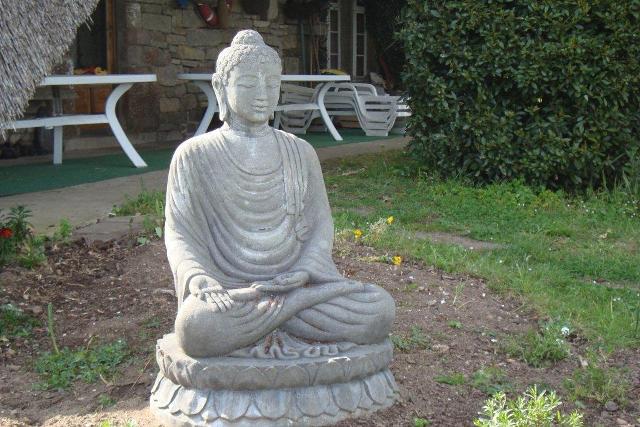 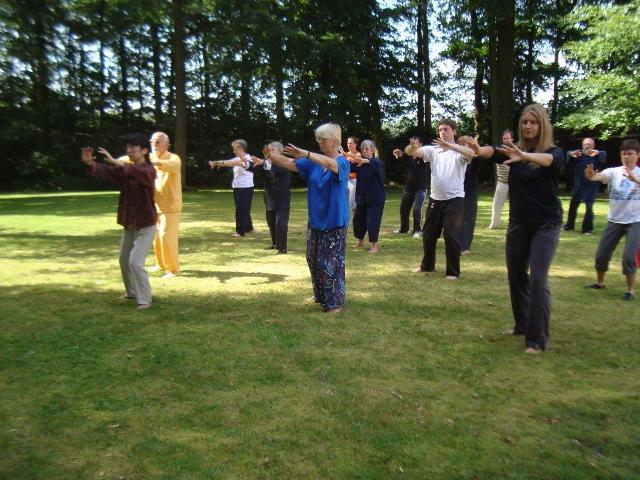 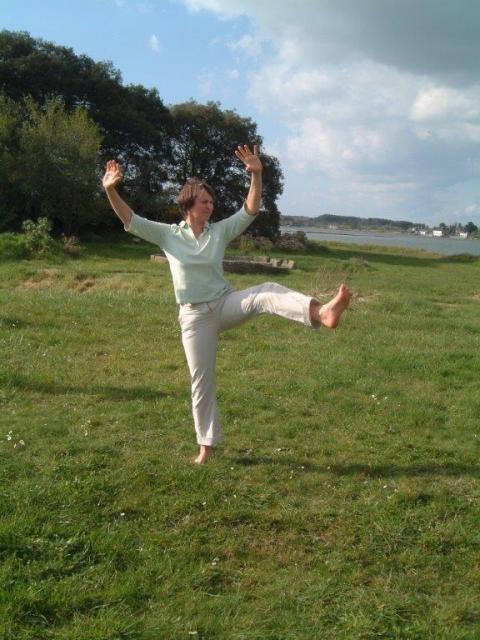 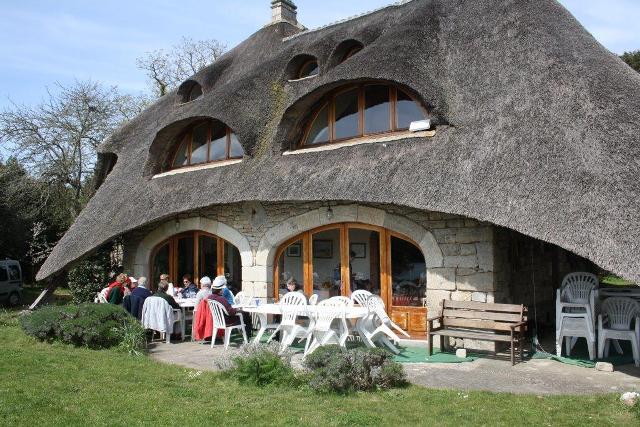 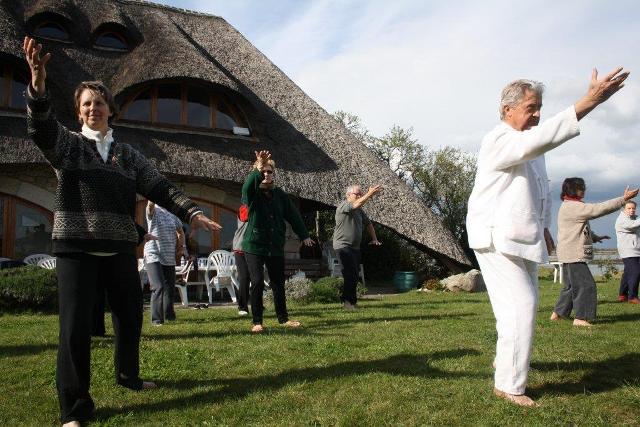 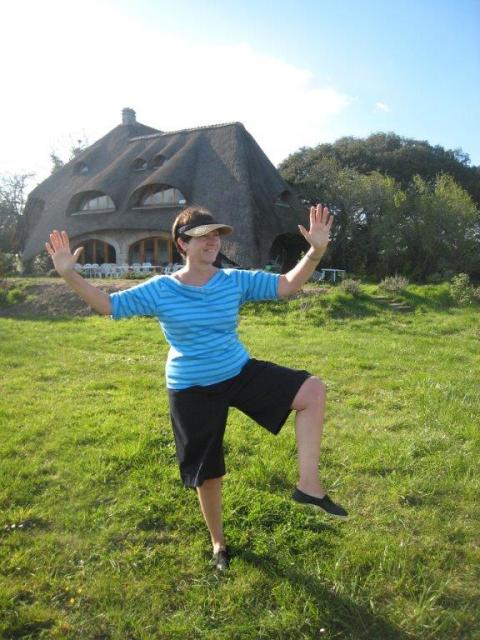 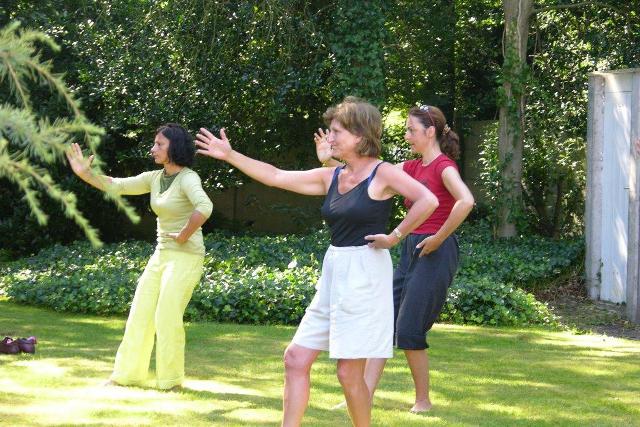 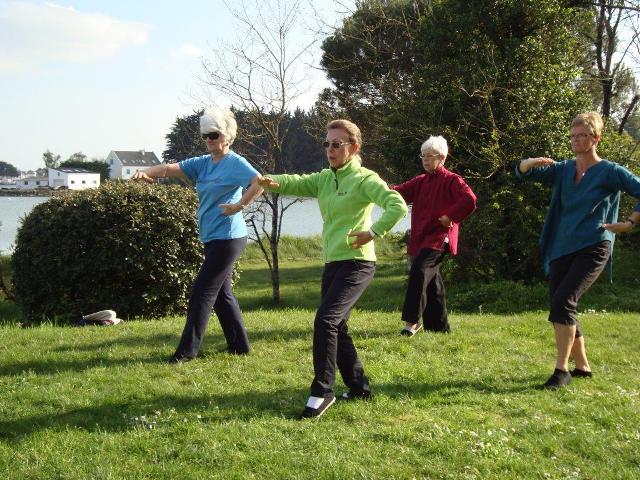 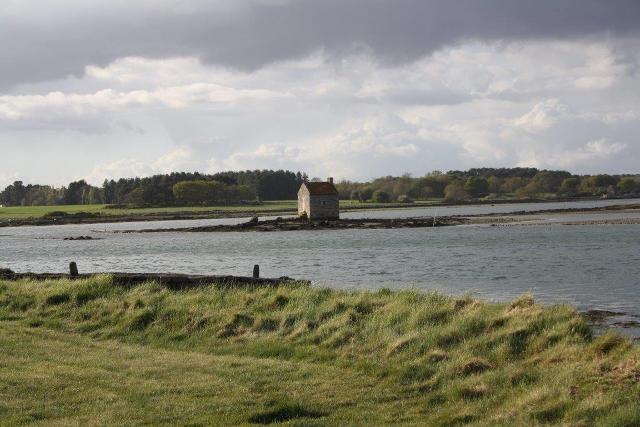 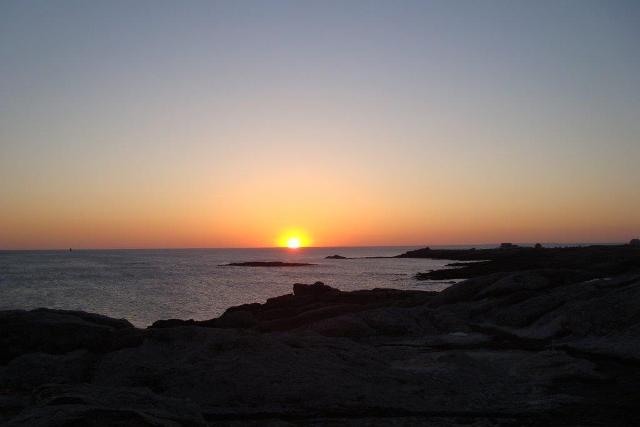 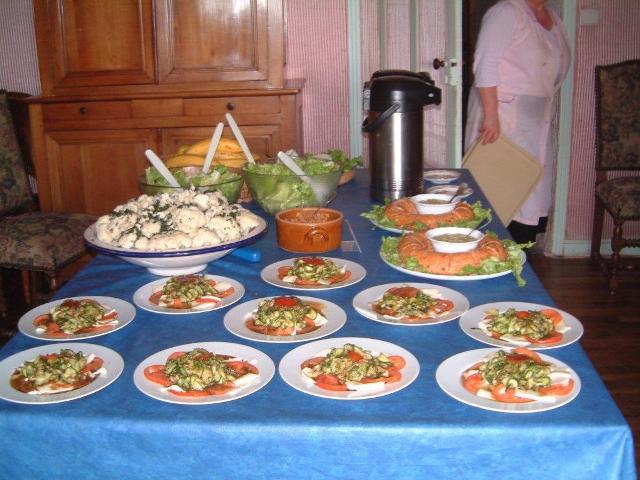 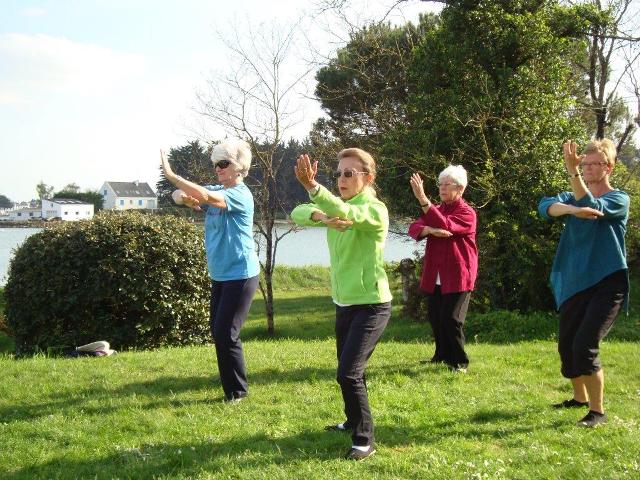 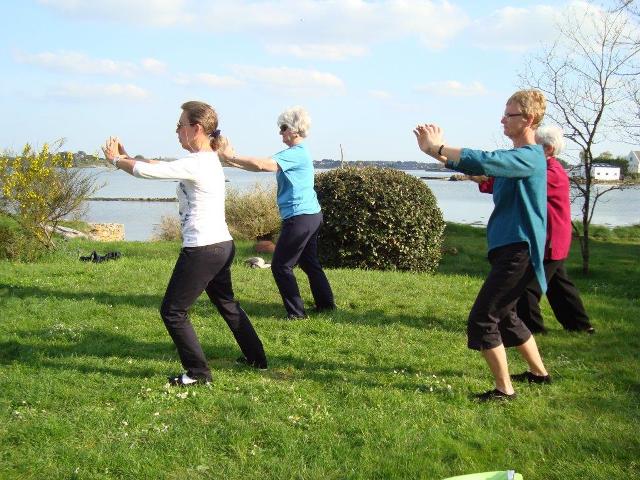 Send message
Send message to Tai Chi Chuan Bruxelles
Learn how to relax and hone the natural energy that surrounds you thanks to Tai Chi Bruxelles. This is a Tai Chi school in Woluwé, Uccle, Ixelles, and Wavre that strictly follows the ancestral Chinese learning methods. 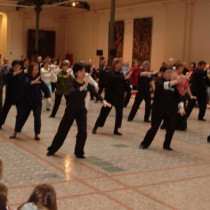 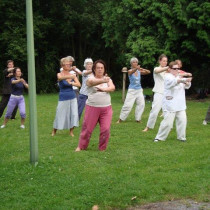 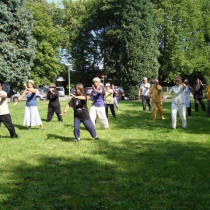 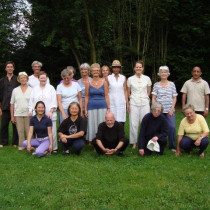 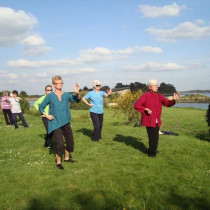 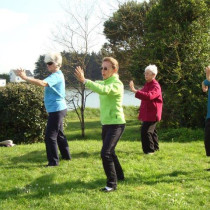 As a nonviolent martial art, the Tai Chi Chuan taught at this Brussels institute will bring you deep relaxation and an overall sense of well-being. With slow and gentile movements that may look like an imaginative combat, Tai Chi Chuan teaches you to control your breathing and energy more than muscular force. Over the course of your training at Tai Chi Bruxelles, you will become conscious of useless muscle tensions, and you will further develop your vital energy. The benefits are felt immediately: some feel they sleep much better, and others just simply feel more relaxed and peaceful.

At Tai Chi Bruxelles, you will have the opportunity to learn alongside Jean Paul de Crombrugghe, the manager of the school. He received private training from the Master Chu King Hung for more than 20 years. This Chinese master taught him the ancestral Tai Chi practices, specifically the “yang” style, considered the purest form.

To really know Tai Chi’s advantages, the proof is in the practice; no length of lecturing and explanations could convince you of the benefits. Thus Tai Chi Bruxelles offers initiation sessions once a month. This is the perfect time to get a feel for the disciple and to get some clear explanations before committing yourself. If you are convinced, many classes are organized early in the morning, during the day, or at night. Tai Chi Chuan Bruxelles proposes a multitude of times and locations so that everyone can find some convenient “me time”…