Right in the city center, discover the urban and social struggles that made Brussels as it is today.

Relive the great social struggles that transformed the city. During a playful and instructive walk, we present you with some emblematic places of a neighbourhood that has never bowed to the oppressor and to threats of all kinds. Let us show you Brussels the Rebel… WHAT ARE YOU GONNA SEE ? The tour “1000 Years of Struggles”, that criss-crosses the Marolles district, focuses, in a playful and funny way, on the many different social struggles that took place in this part of the city ; some really old, some more recent… The tour passes by some of the most important places of the district, alongside discovering several less known alleys and dead ends. Battle of the Marolles, 1969 The Mattress War, 1989 Palace of Justice, the eternal building site Anecdotes and juicy stories Place du Jeu de Balle and its daily flea market Breathtaking views of the city … PRACTICAL INFO Regular tours in english, dutch and french : Cost : Voluntary* Duration : About 2 hours Group max: 20 people Meeting point : On the steps of the Chapelle Church Place de la Chapelle 1000 Brussels Private tour on demand in english, french, dutch, spanish
Par 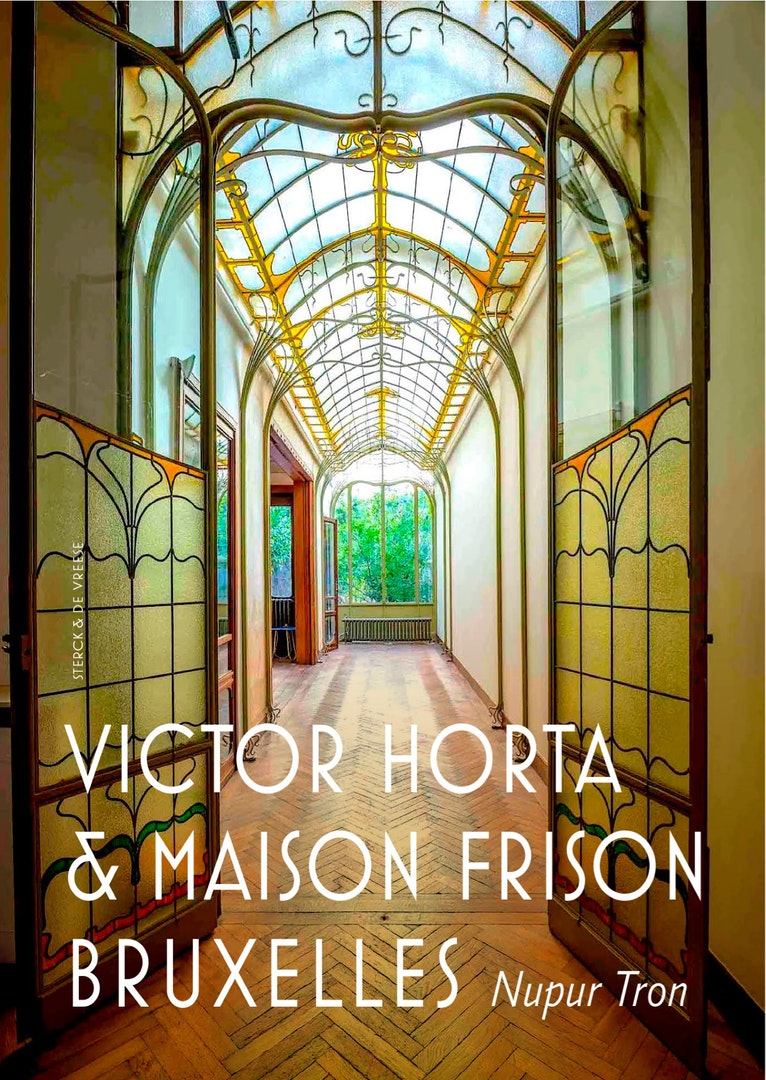 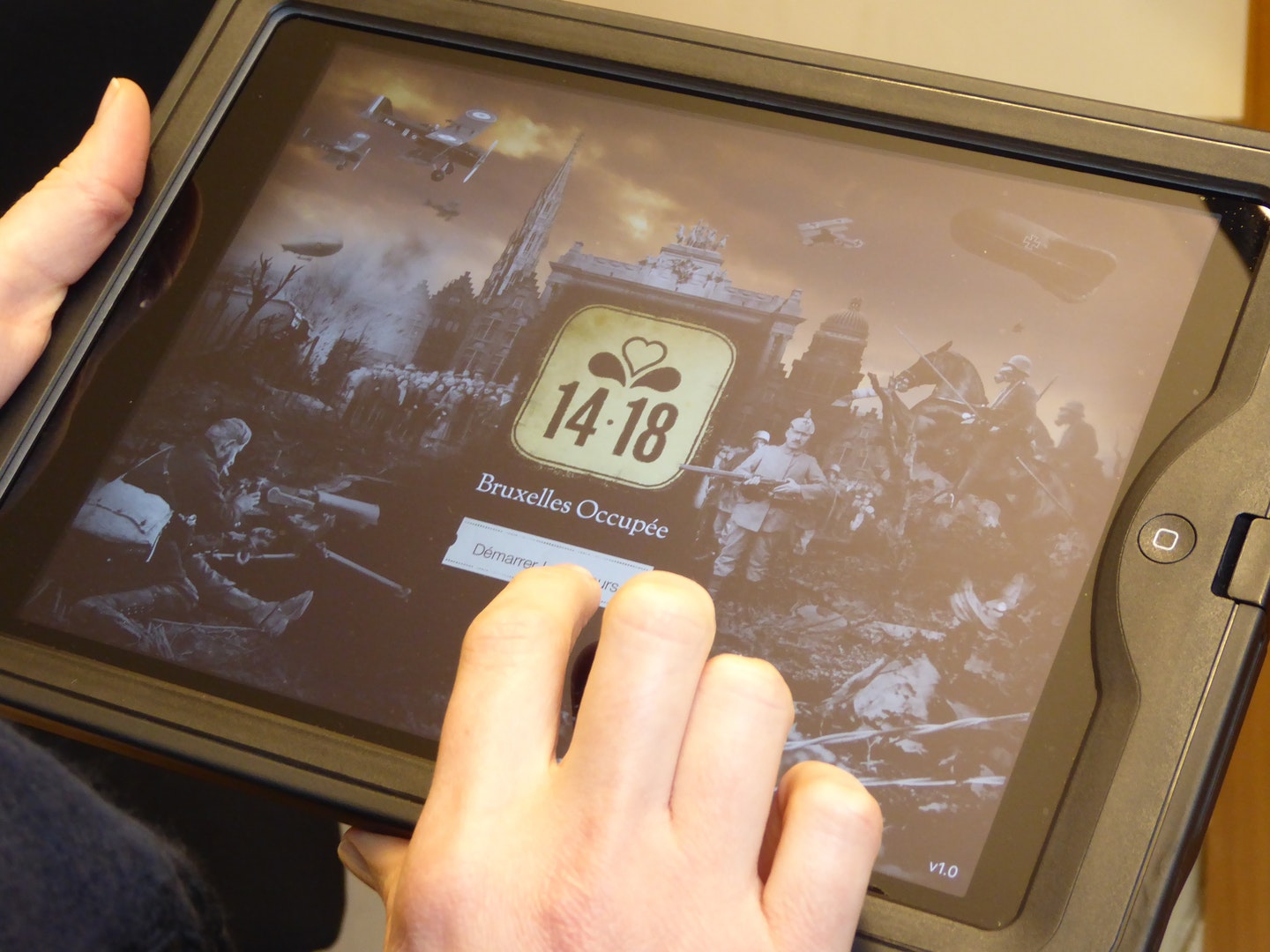 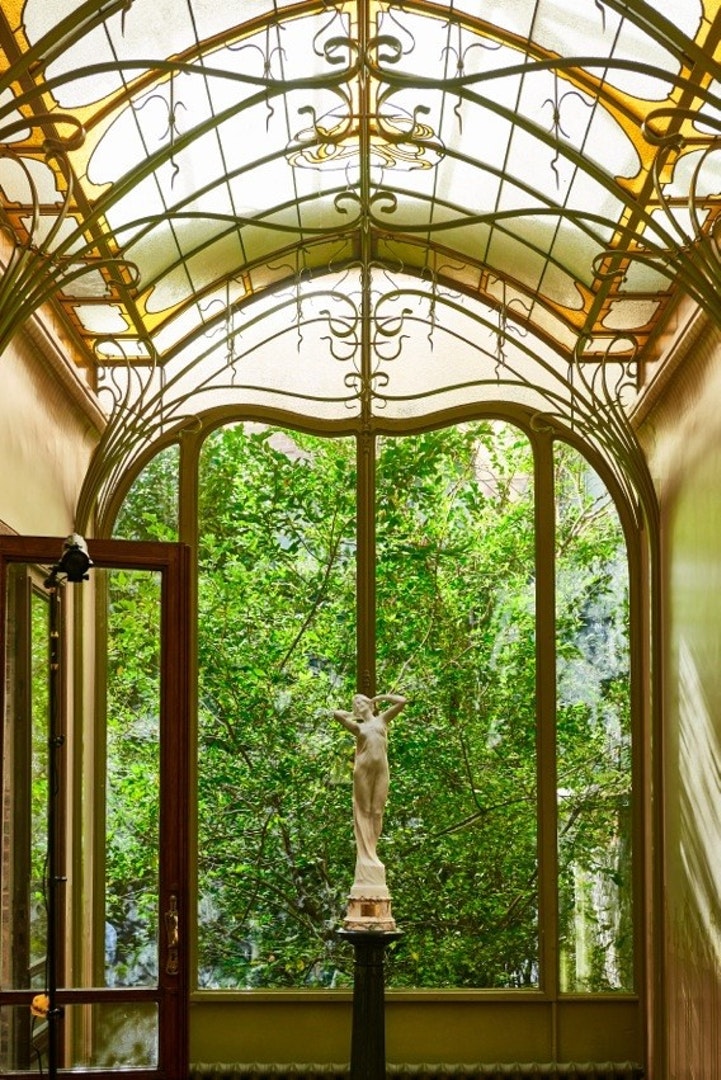 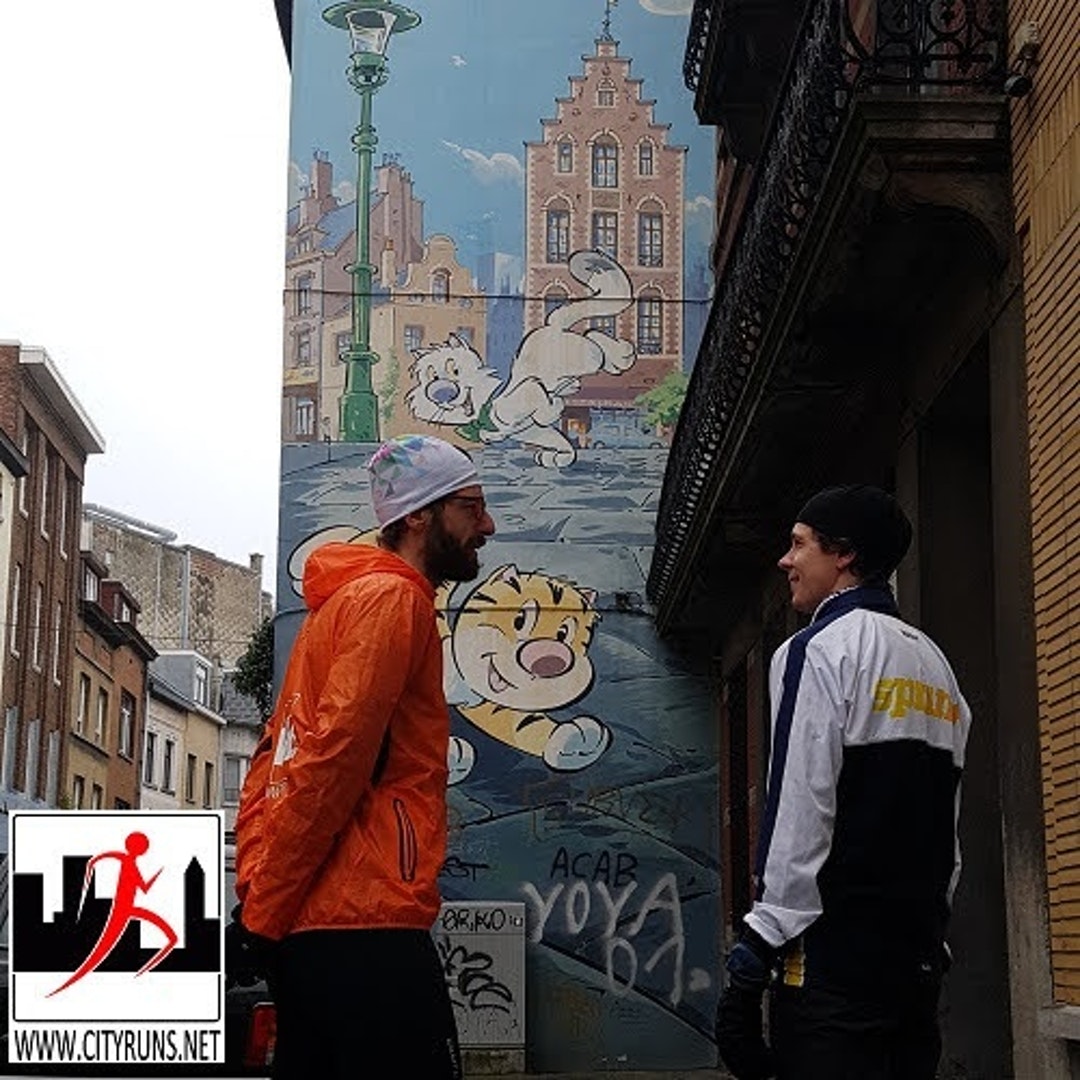 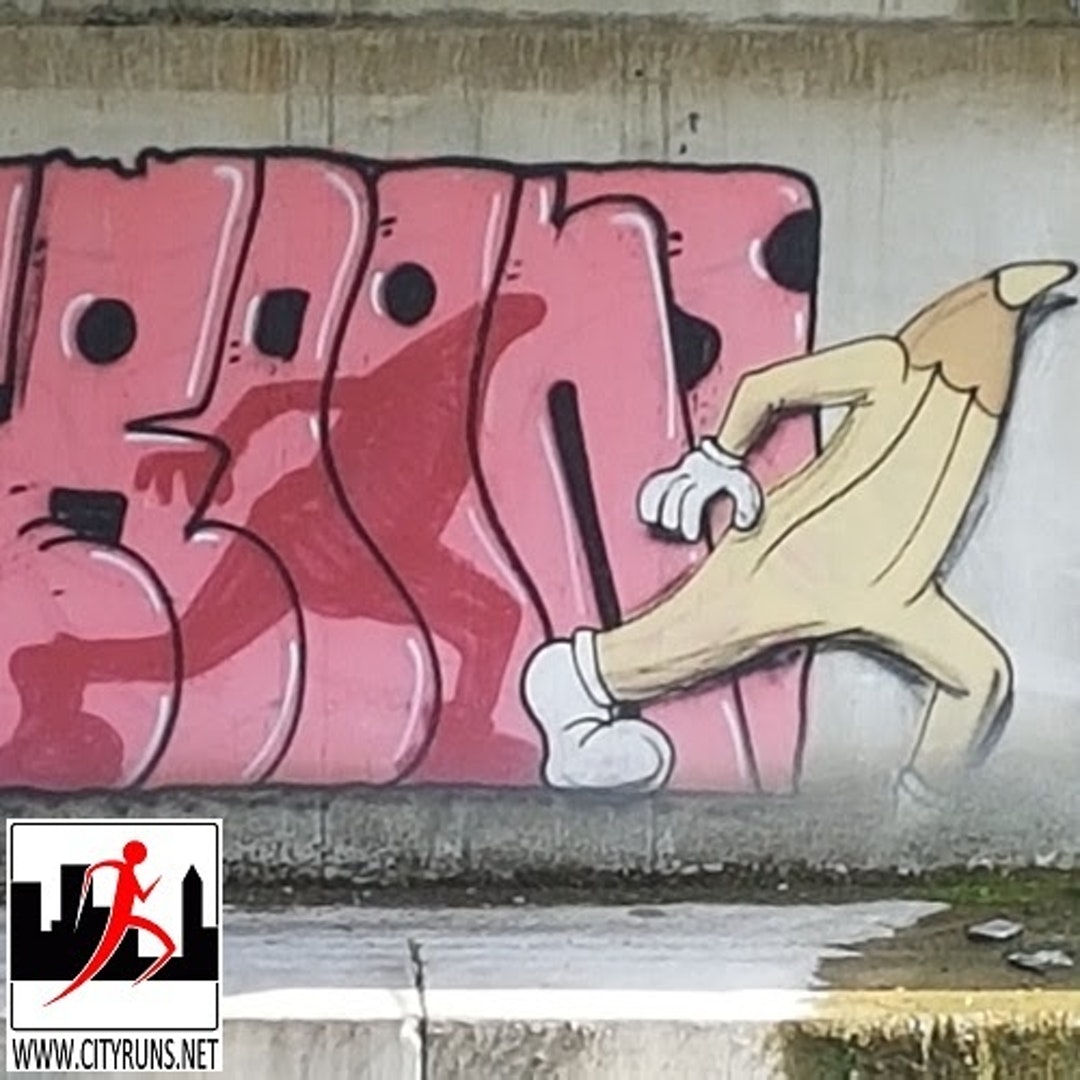 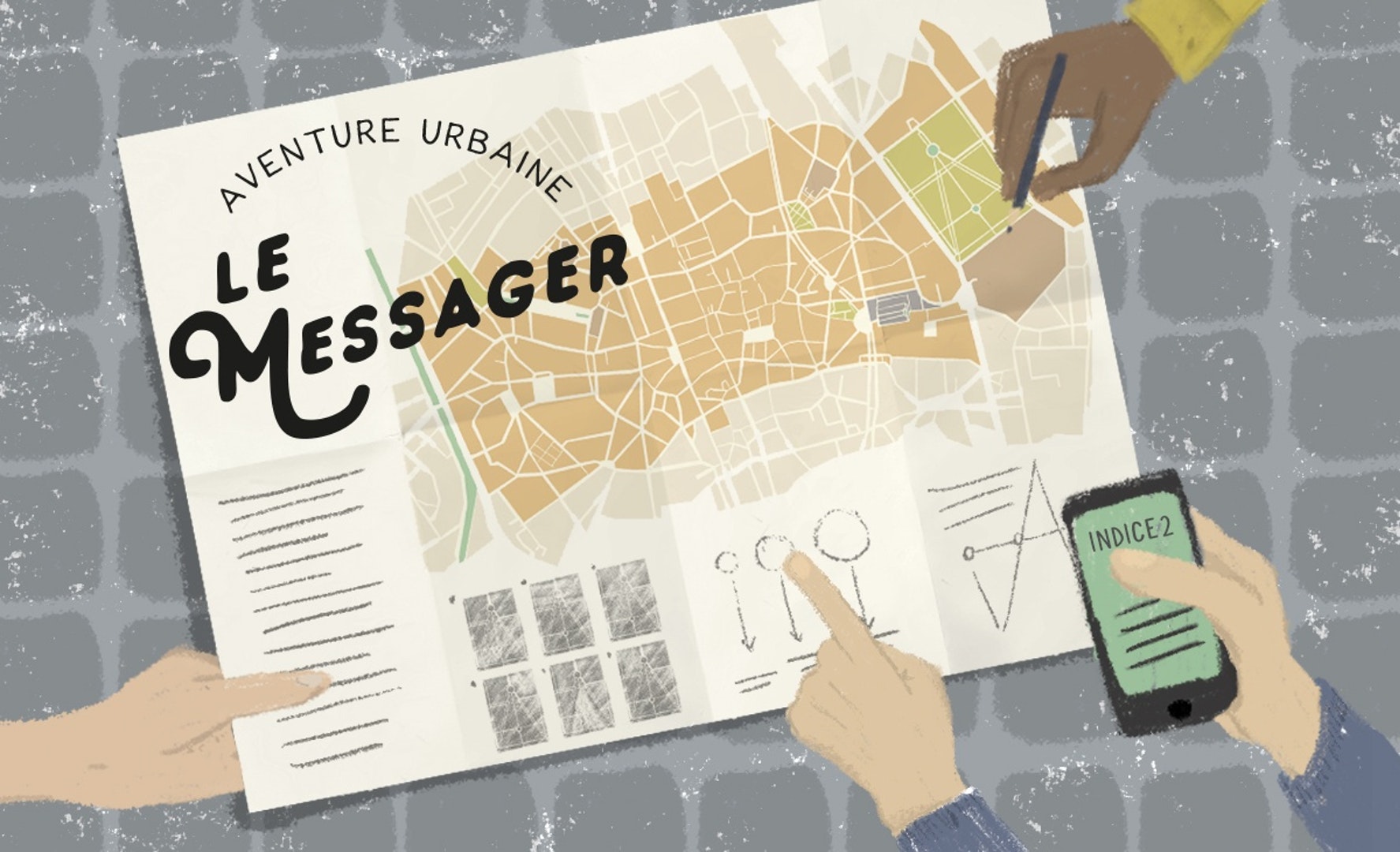 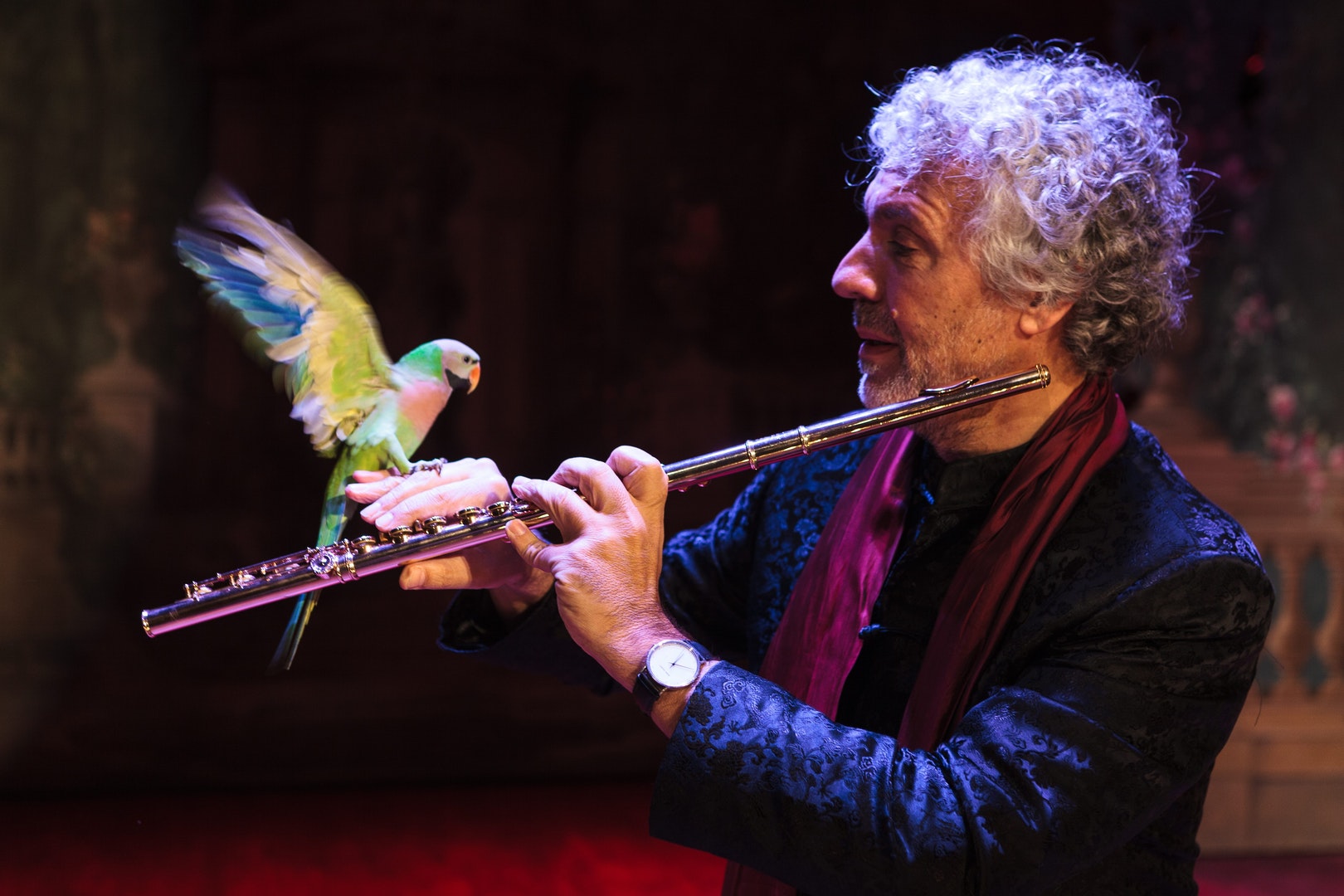 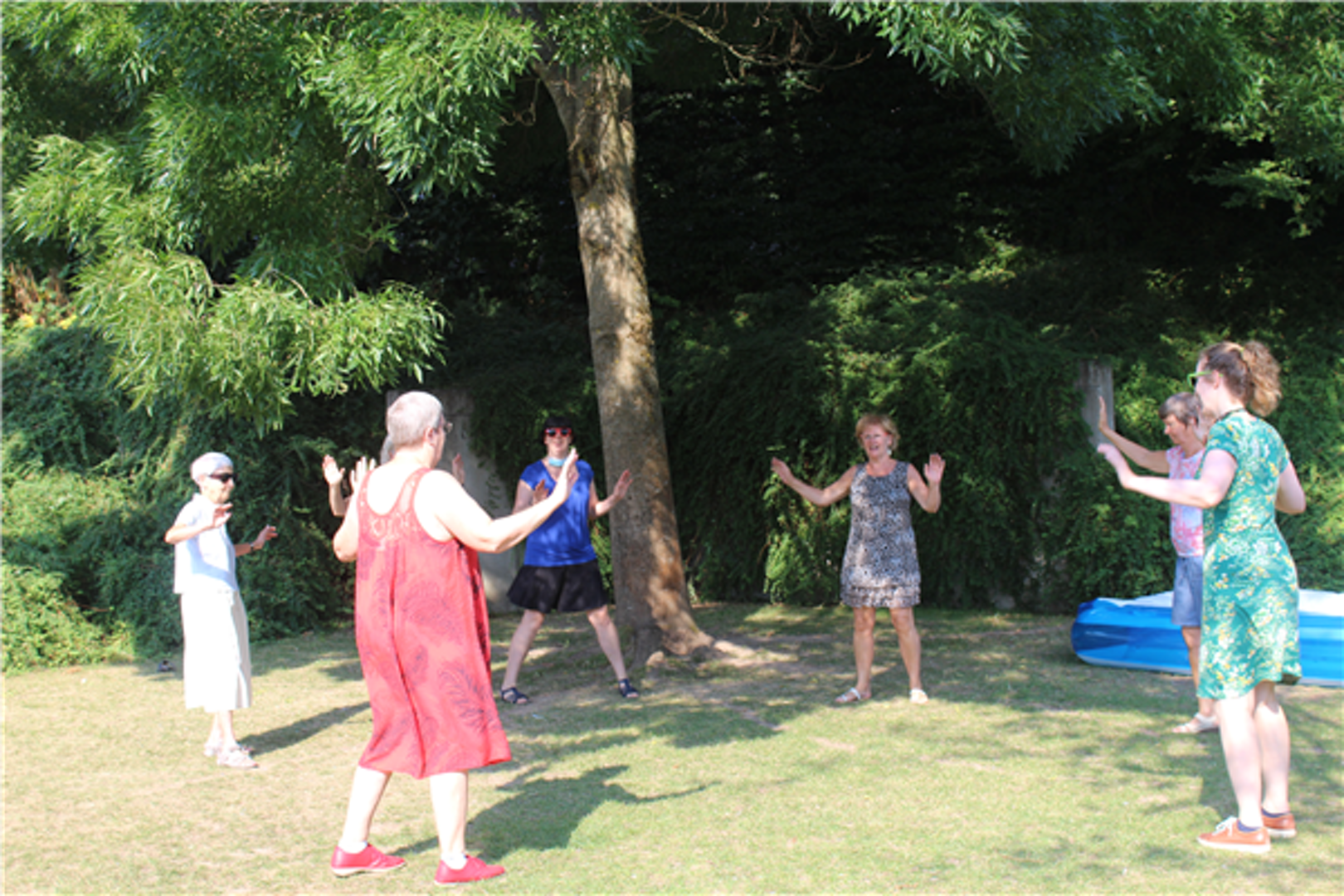 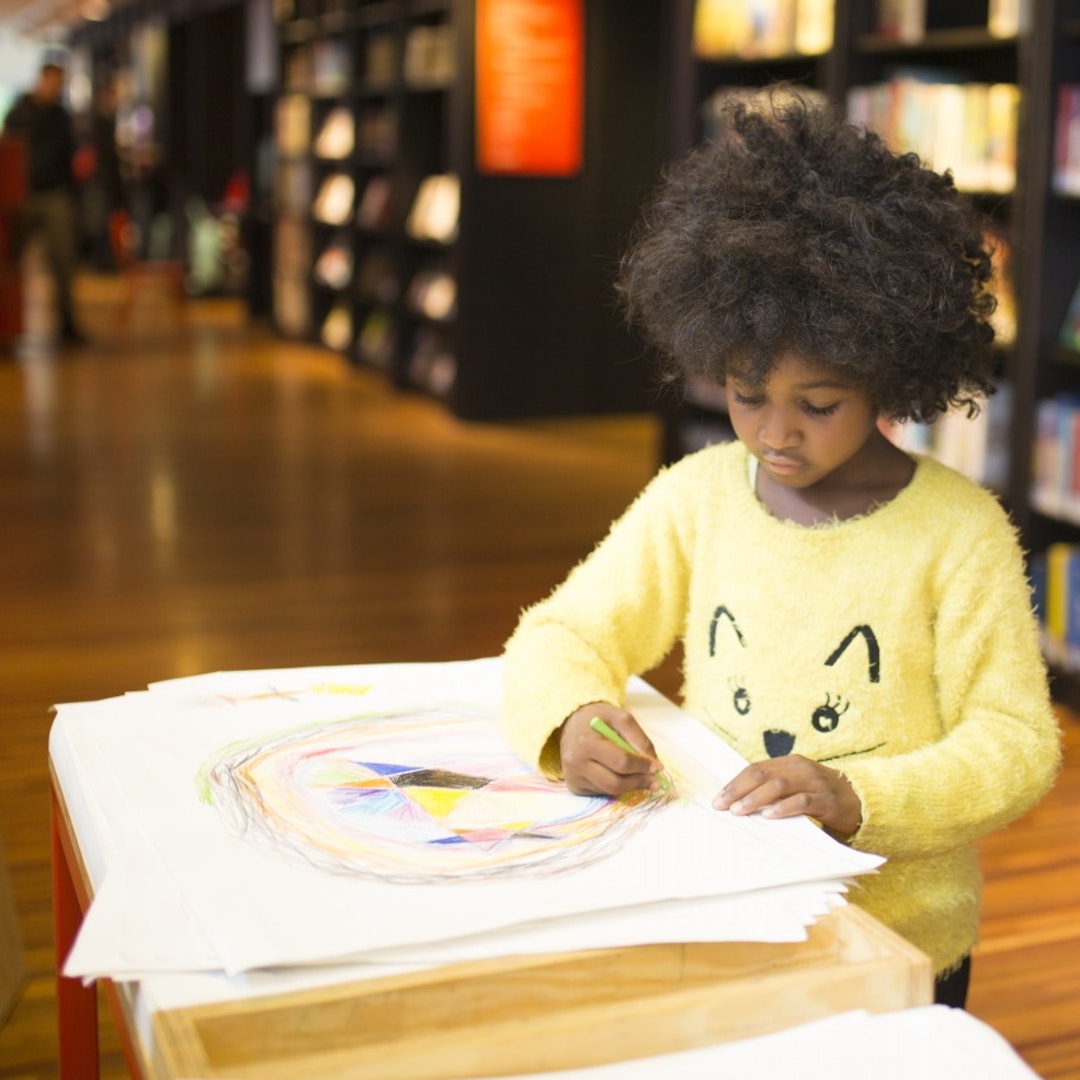 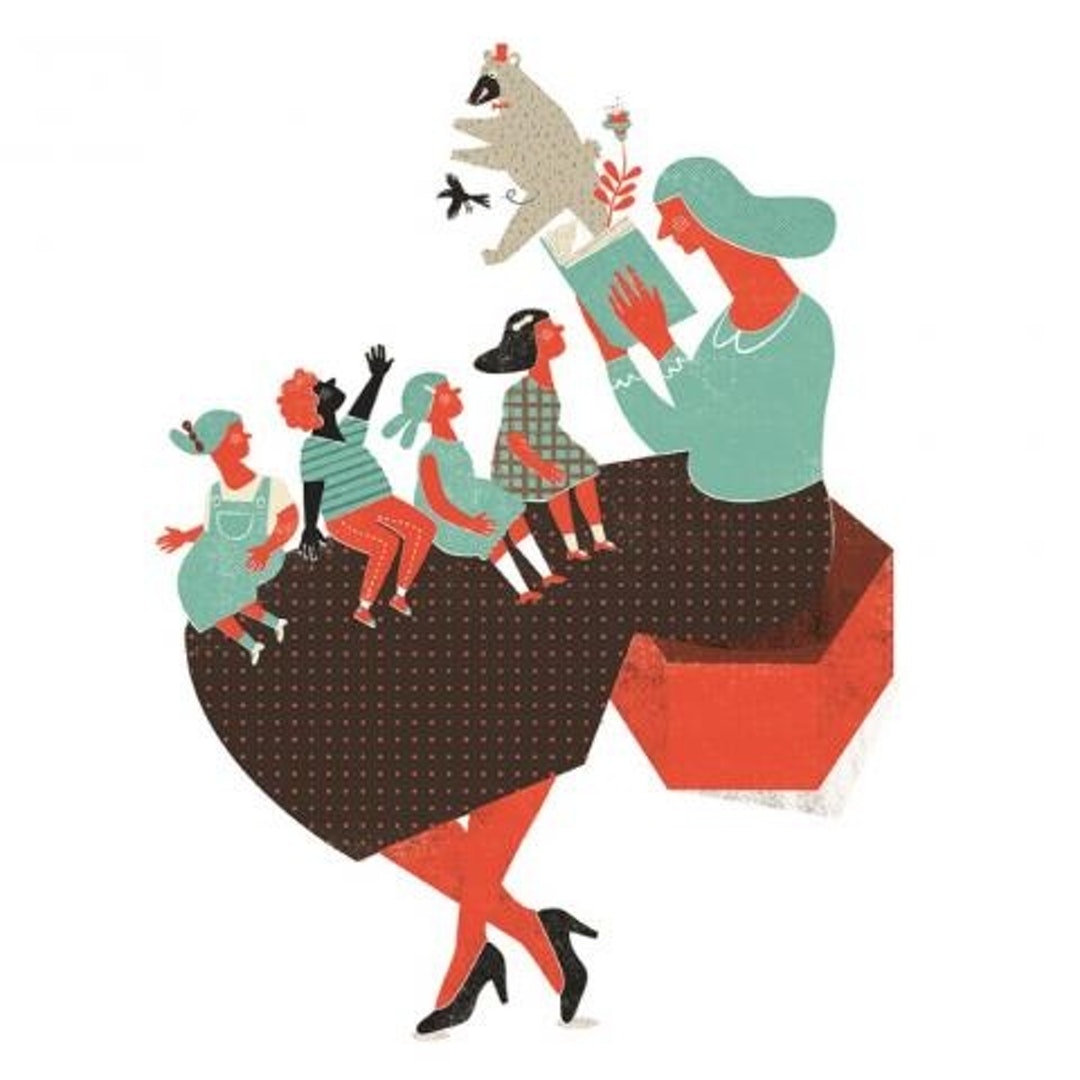 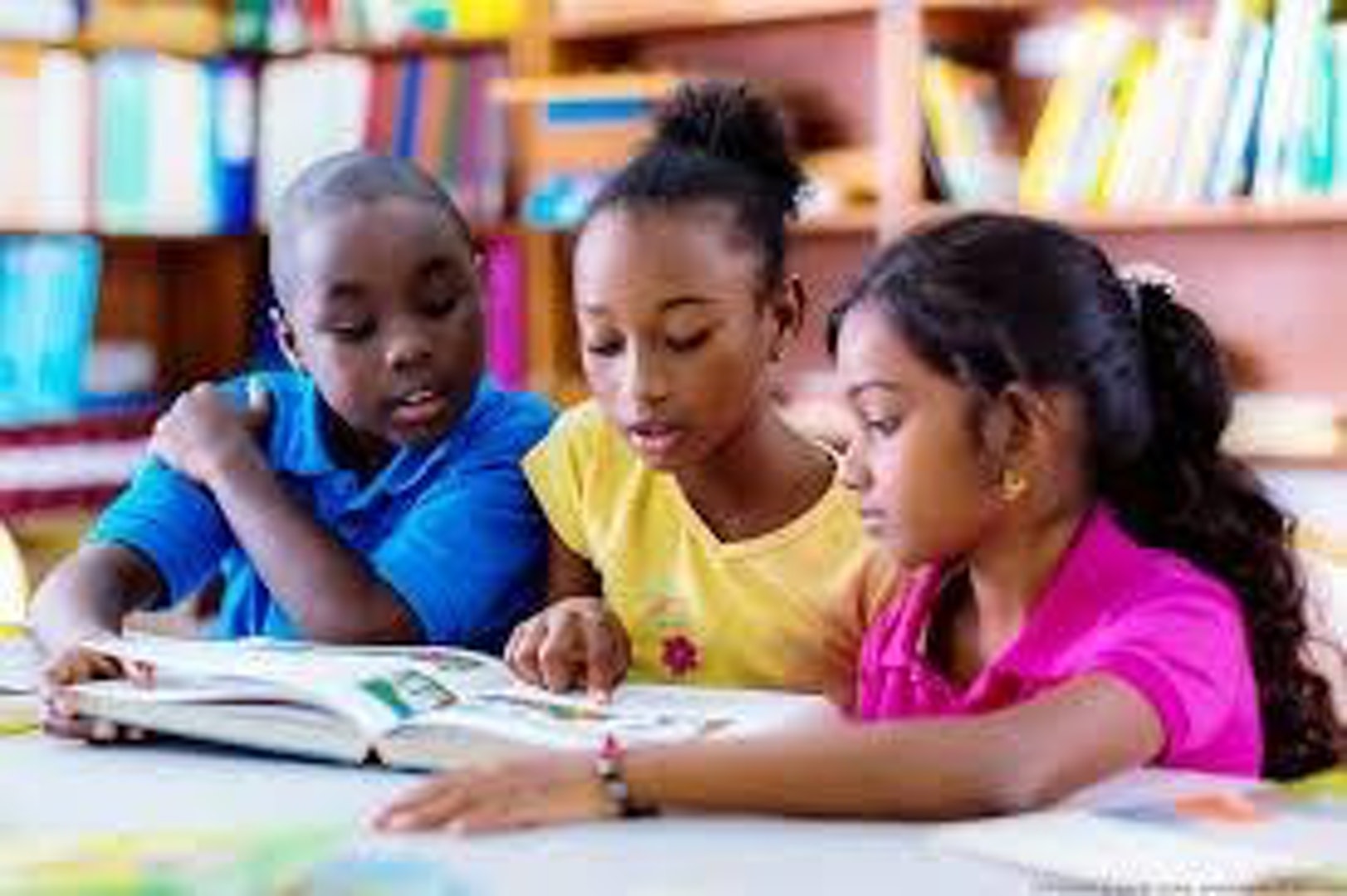 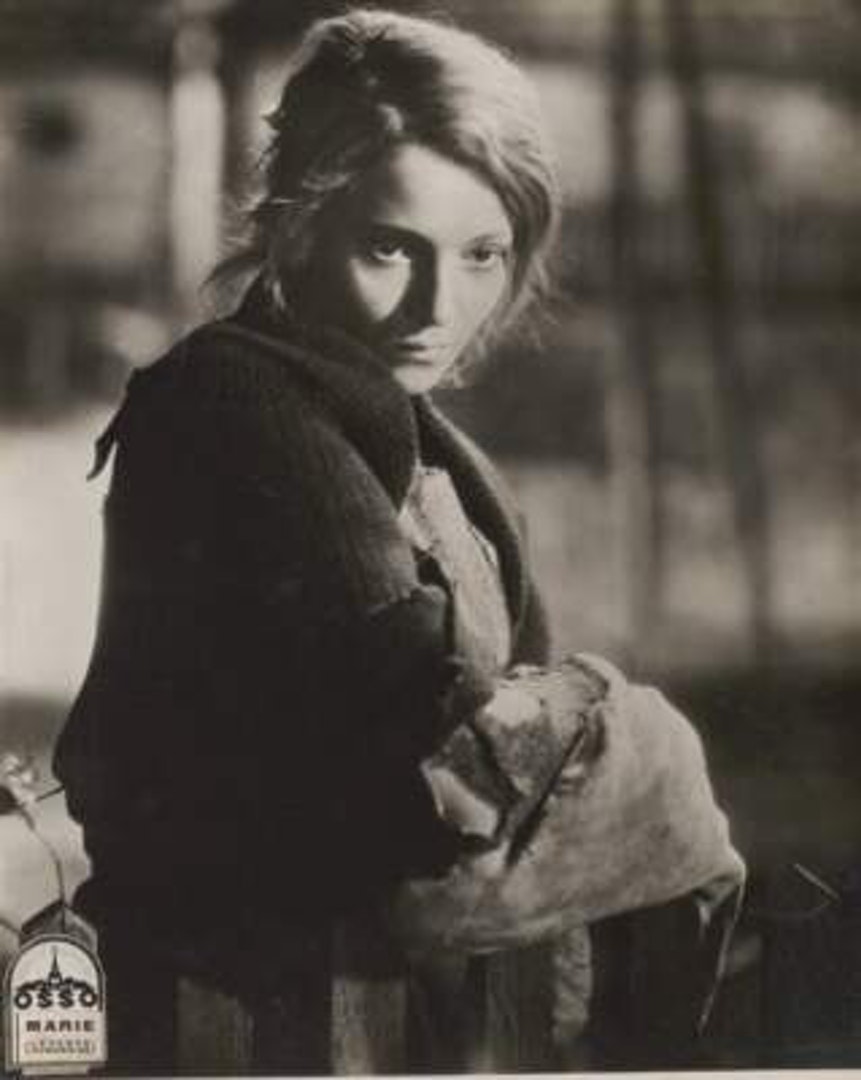 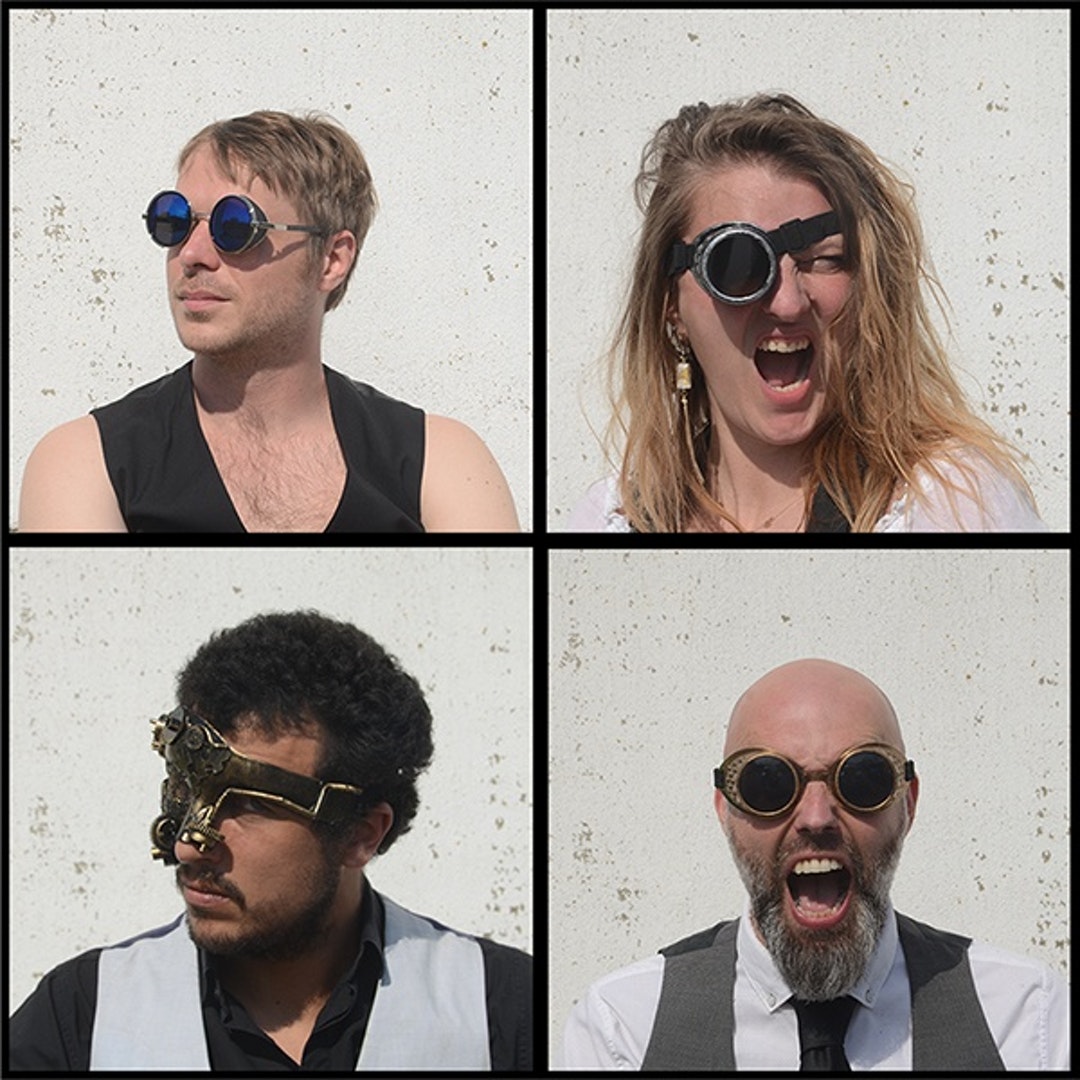 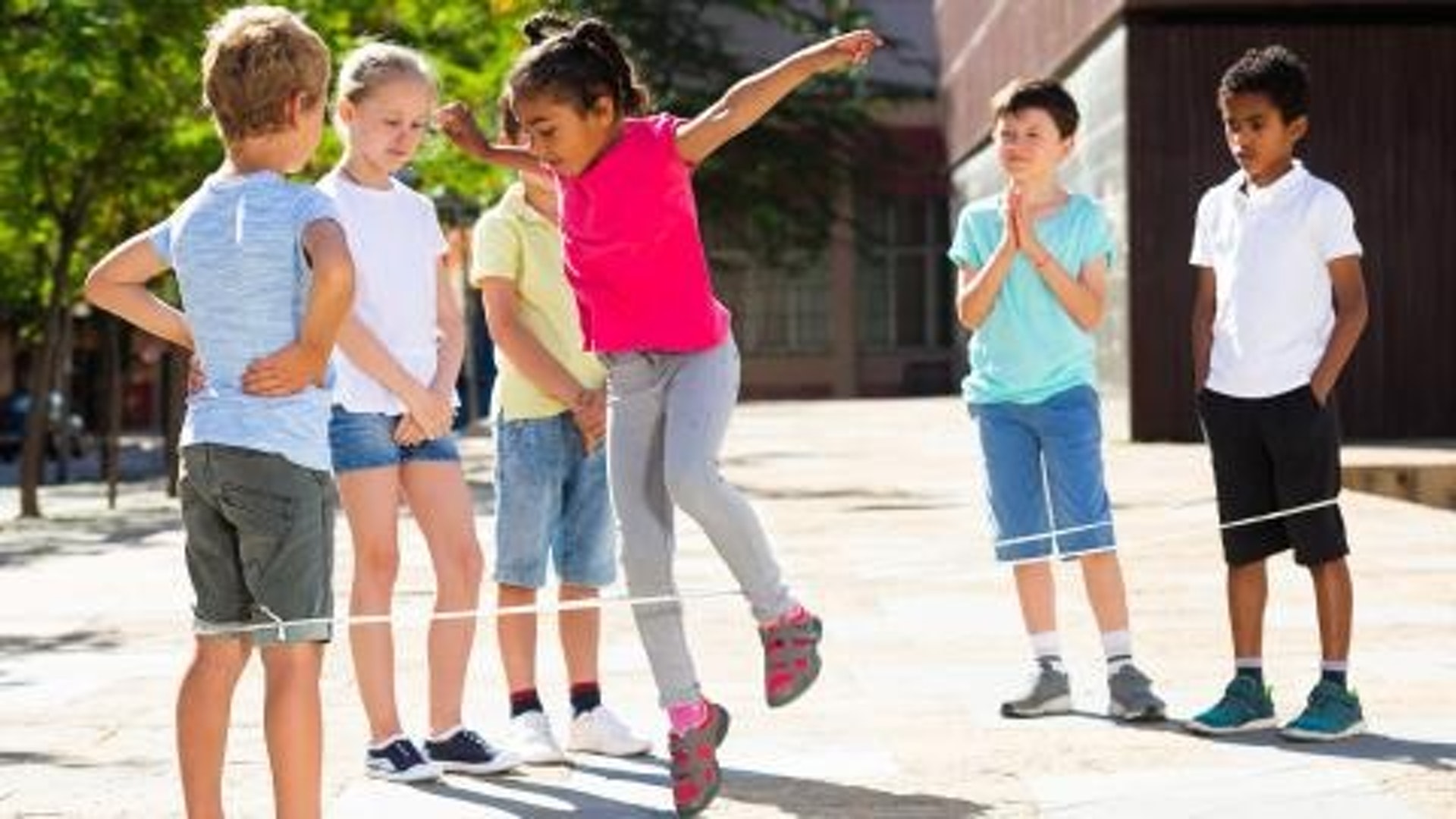