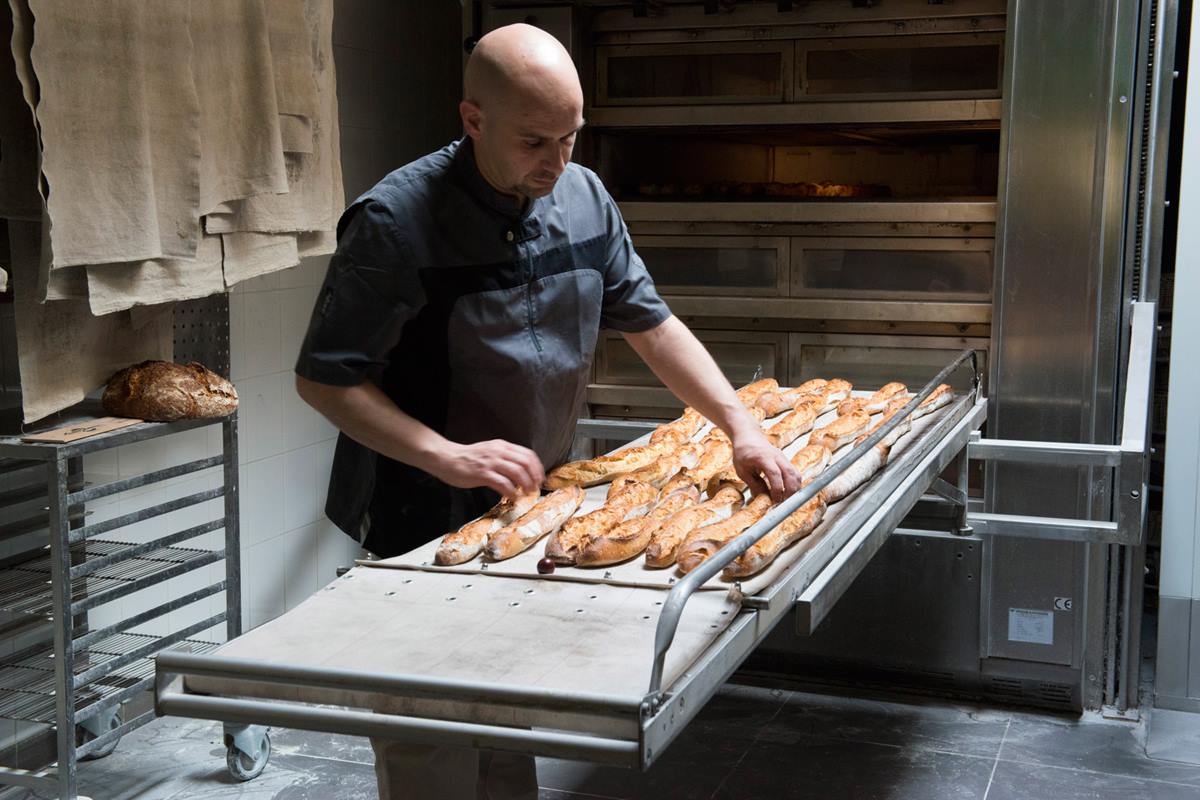 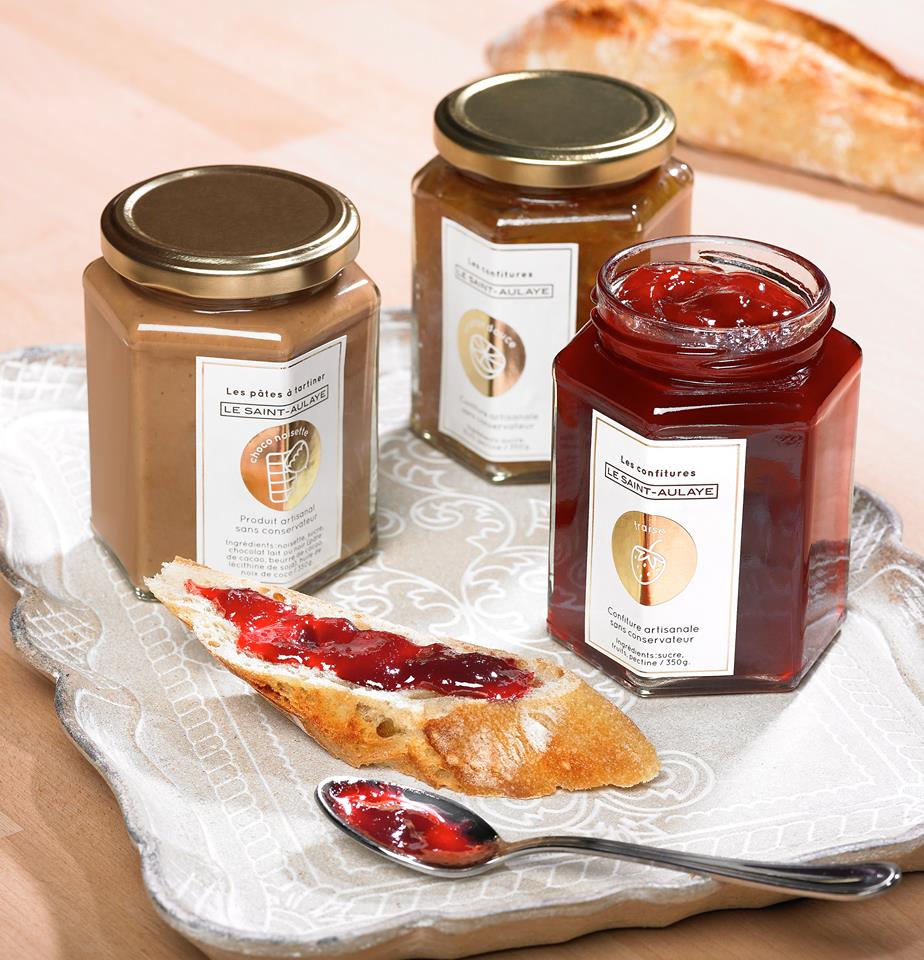 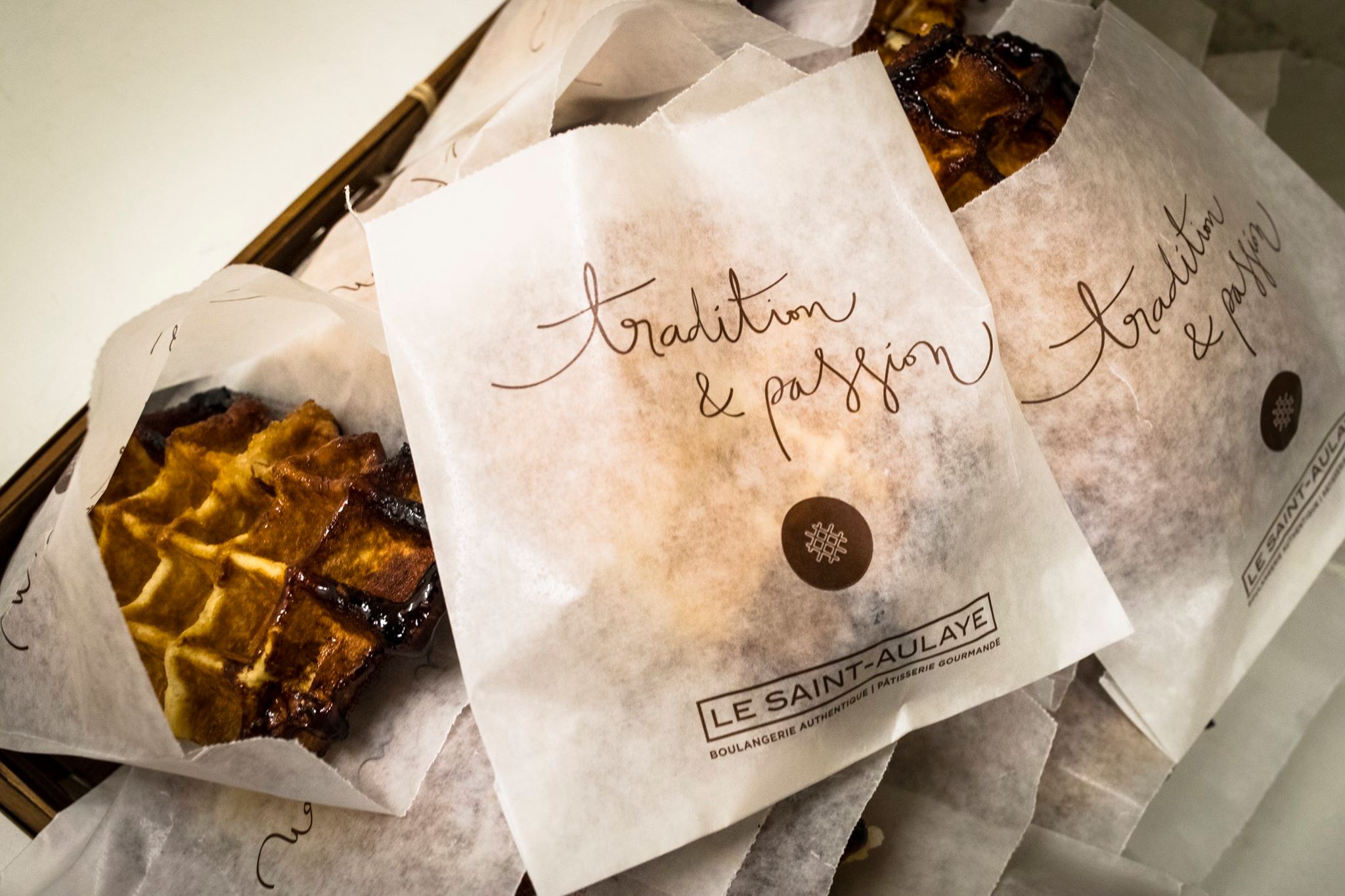 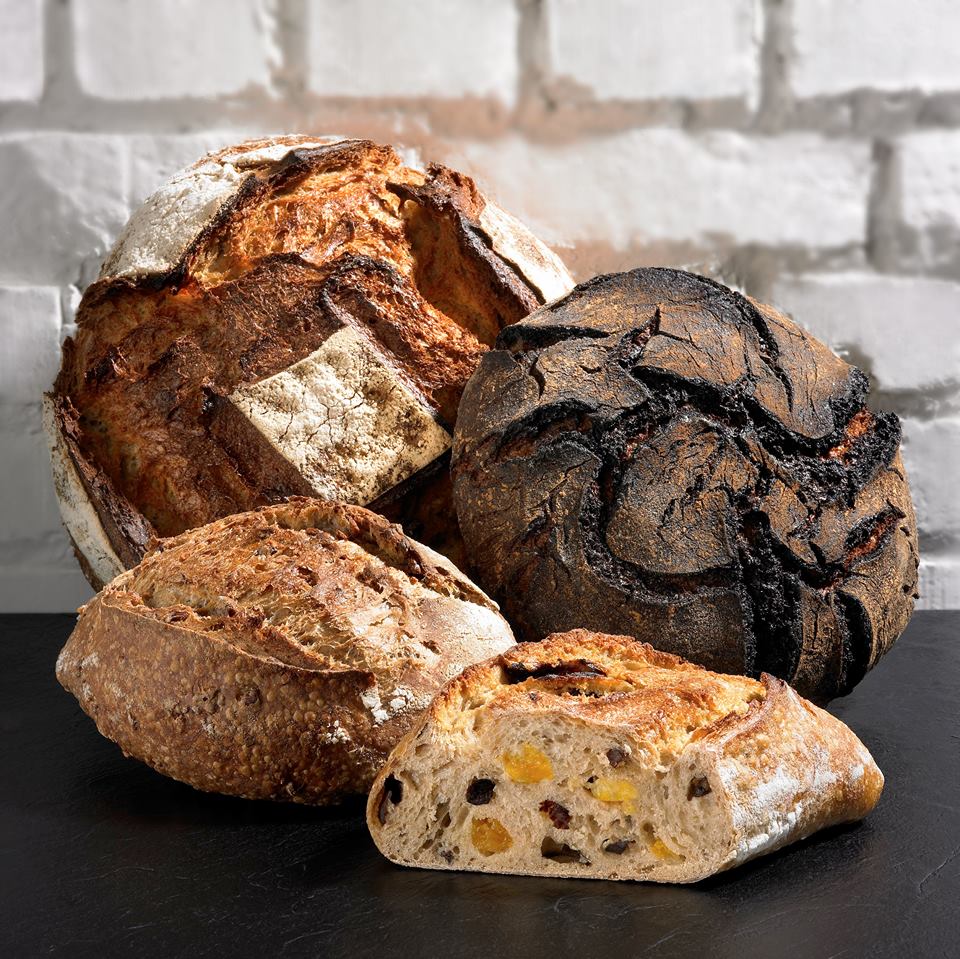 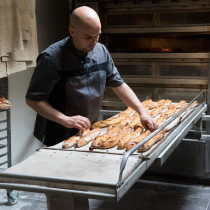 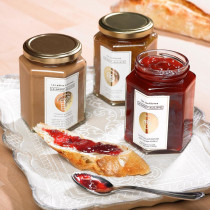 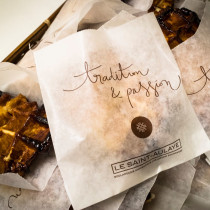 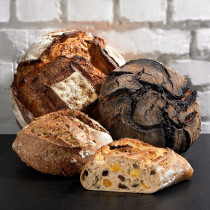 Saint-Aulaye is a well-known house in Brussels. Opened for more than 30 years in Ixelles in the Châtelain district, it has 2 more shops in the European capital since then: in Uccle-Vanderkindere and in Uccle-Fort-Jaco.

Established in Ixelles since 1986, the shop located in Américaine Street was opened by Gérard Macciquet. Saint-Aulaye gets its name from a small town in the South-West of France where the fonder completed his apprenticeship.

All breads are made at the bakery in the Châtelain district before being distributed into the three shops. The two shops in Uccle offer a large choice of pastries in addition to the bakeries and sandwiches you can find in Ixelles.

In 2008, the shop was taken over by Fabien Grégoire and Jean-Louis Barré, both of whom already had considerable experience in Saint-Aulaye. In 2014, they welcomed a new partner: Frédéric Dupont, Compagnon Boulanger. He created authentic breads for the house. The products are made from high quality and natural ingredients and in the purest tradition.

The Saint-Aulaye team grew over the years: qualified pastry chefs joined the bakery and create daily homemade breads and pastries. The house preaches for the use of biological flour as much as possible depending on its creations and its products.

To learn more about the bakery-patisserie and its products, head to one of the Saint-Aulaye shops or visit the website.