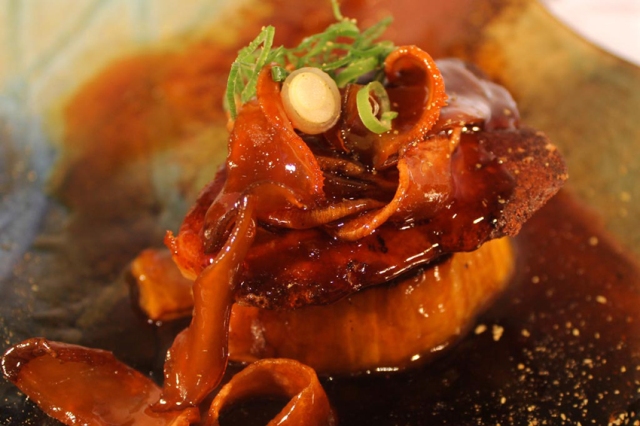 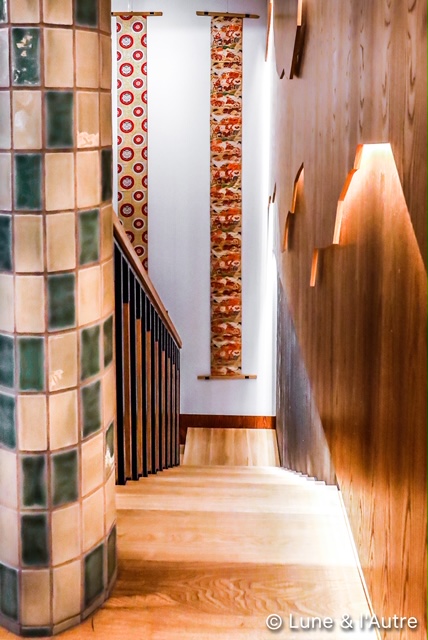 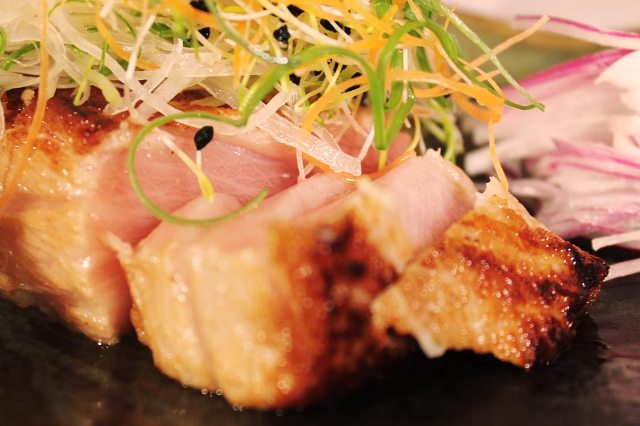 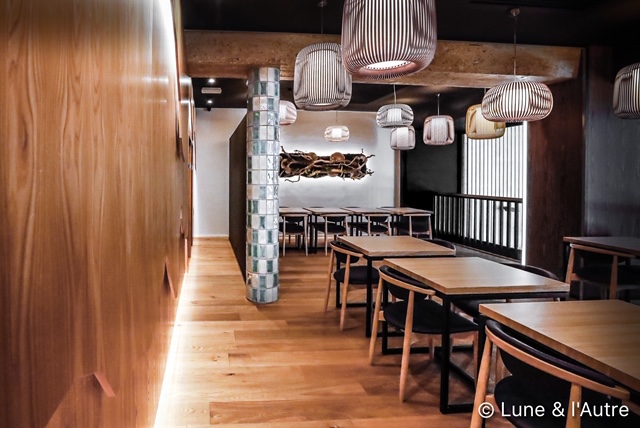 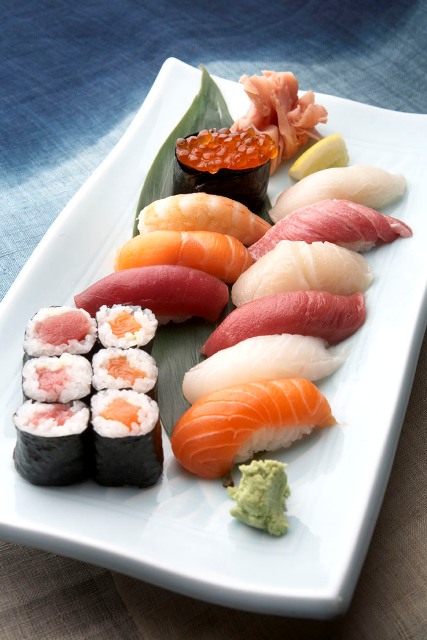 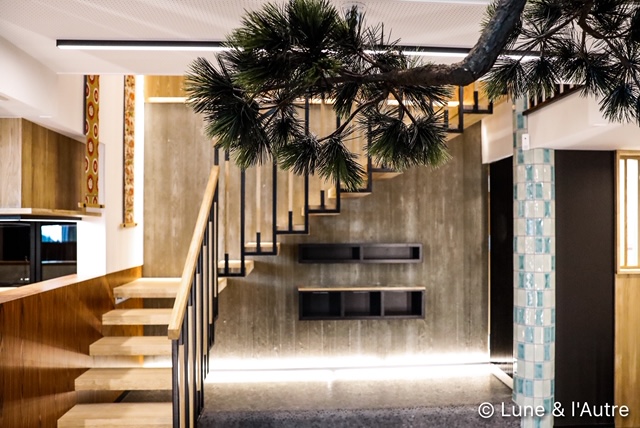 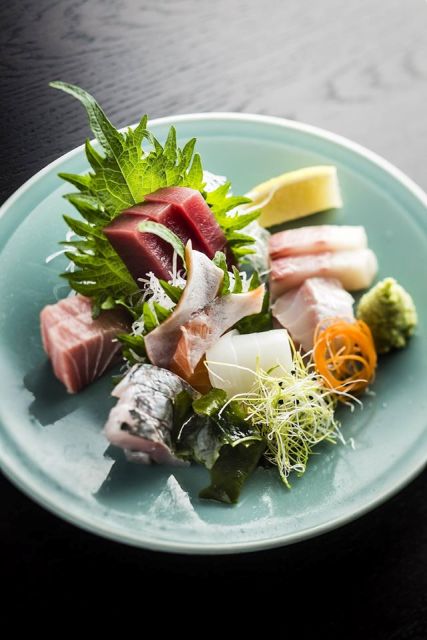 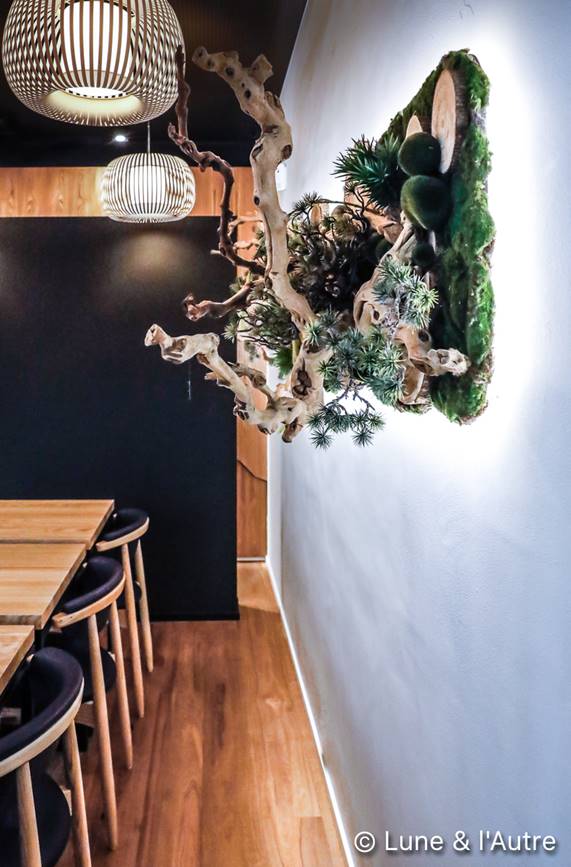 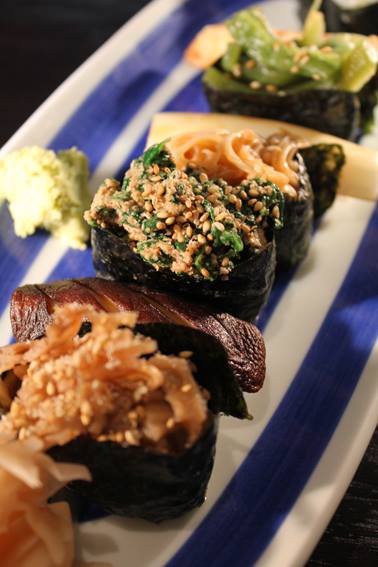 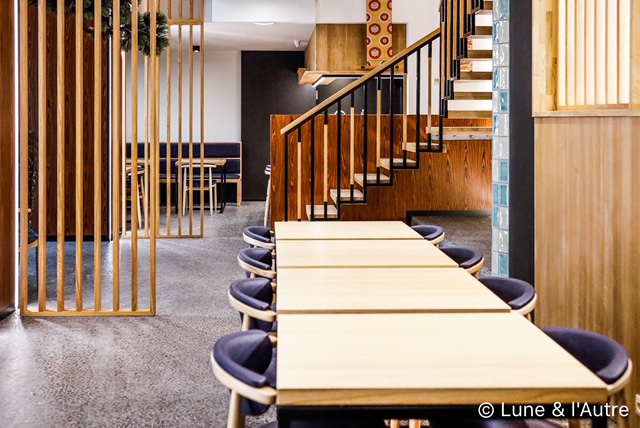 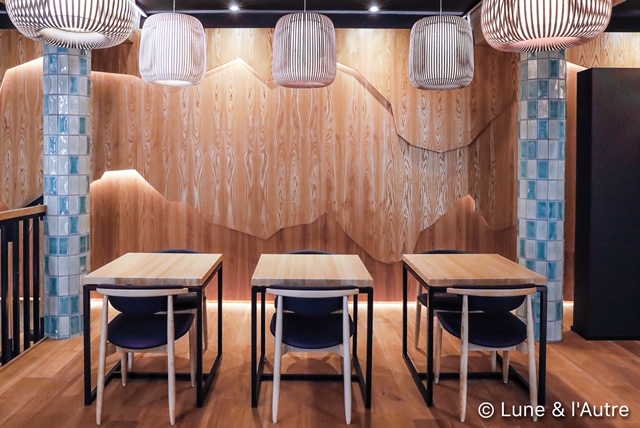 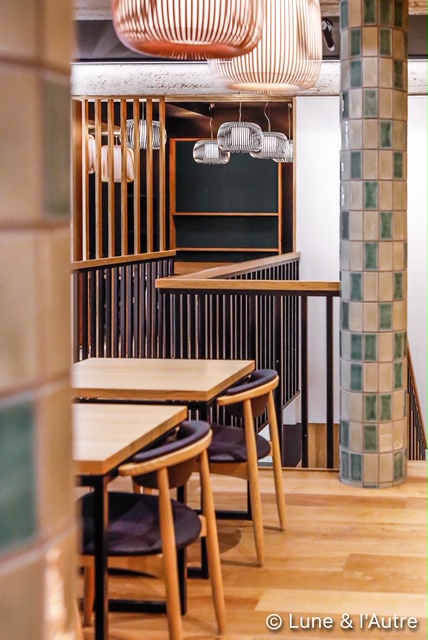 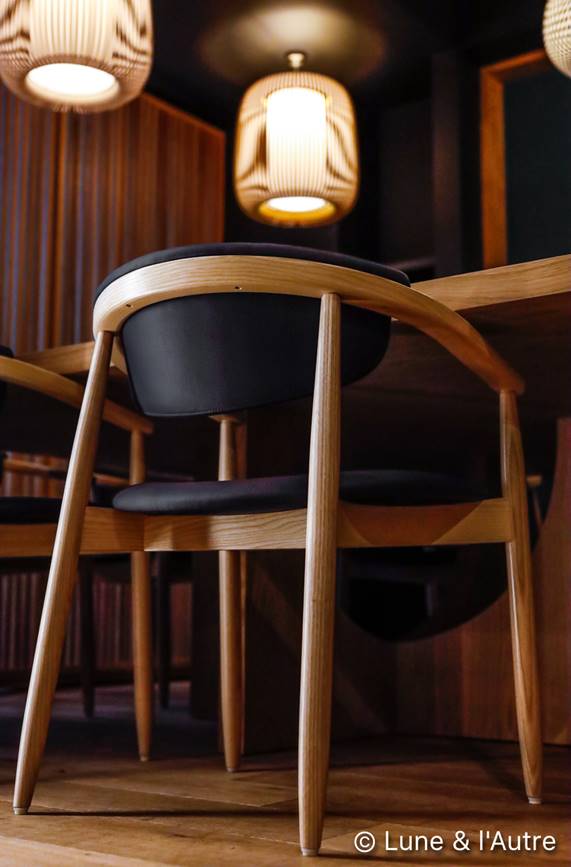 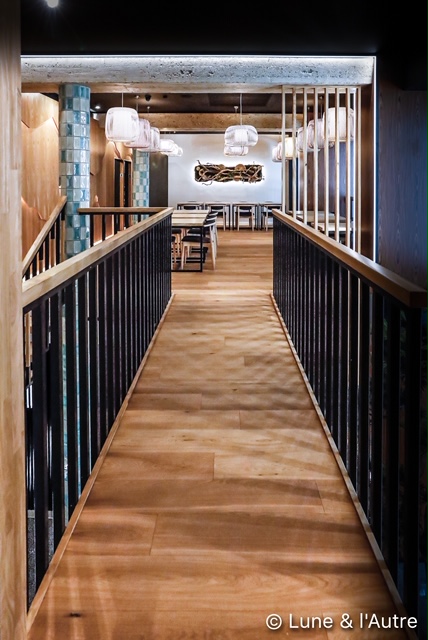 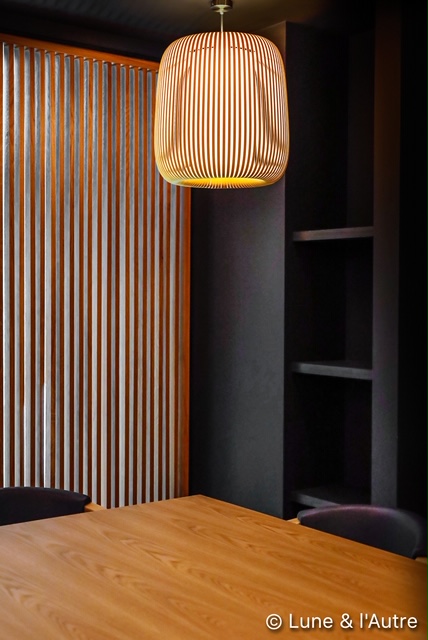 Send message
Send message to Samourai
In Brussels, the sun of gastronomy also rises in the east. One of the first rays of Japanese gastronomy to touch the taste buds of Brussels habitants was the Samourai in the 1970s. Today, everyone agrees that it shines like the sun at noon and is established as one of the best Japanese restaurants from the old continent. 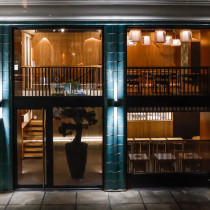 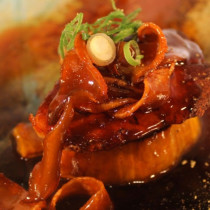 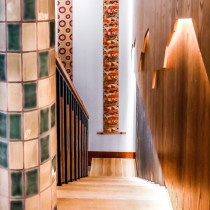 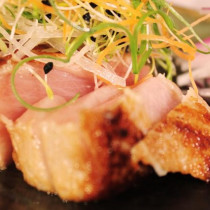 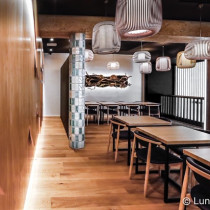 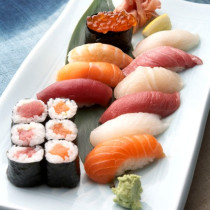 Today we invite you to discover a different kind of gastronomy: a fusion between a cultural and gustative experience. You will find it in the center of Brussels in the shadow of the Théâtre Royal de la Monnaie. We have all passed by Samourai without going in to this narrow building wedged between two big stores downtown…

Samourai, the default destination for Japanese people from Belgium and elsewhere

Japanese people living in Brussels or Japanese entrepreneurs just passing through are not mistaken when they put the restaurant Samourai at the top of their priority list. Such a reputation does not come out of nowhere. The décor, just like the food, is authentic.

You sit on long benches around black tables amongst a minimalist décor.

What are you going to find on your plate at Samourai? Two solutions: either the traditional choices on the menu or trust the chef to surprise you.

On the menu of the restaurant Samourai: traditional sushi and sashimi, steamed dishes or meats and fish prepared teppanyaki style (on an iron griddle.) The signature plate is the Gindara Sakyo Yaki. Behind this idiom straight from the mouth of a manga are filets of caramelized cod served with a miso sauce and black radish. The delicious Waguy beef is also on the menu for those who enjoy gourmet meat. For a first time visit to Samourai, choose the Kaseiki menu, indeed a nice ease into the flavors of Japan.

O Makase shimazu! We are not talking about the last summons of a samourai before engaging in combat but about a popular practice in Japan: letting the chef decide what to fix for you. Sait Harumi, head of the kitchen at Samourai, would be happy to make you a meal, using only the best products so that you can take with you a taste of Japanese gastronomy. To avoid any misunderstanding, let him know your budget beforehand.