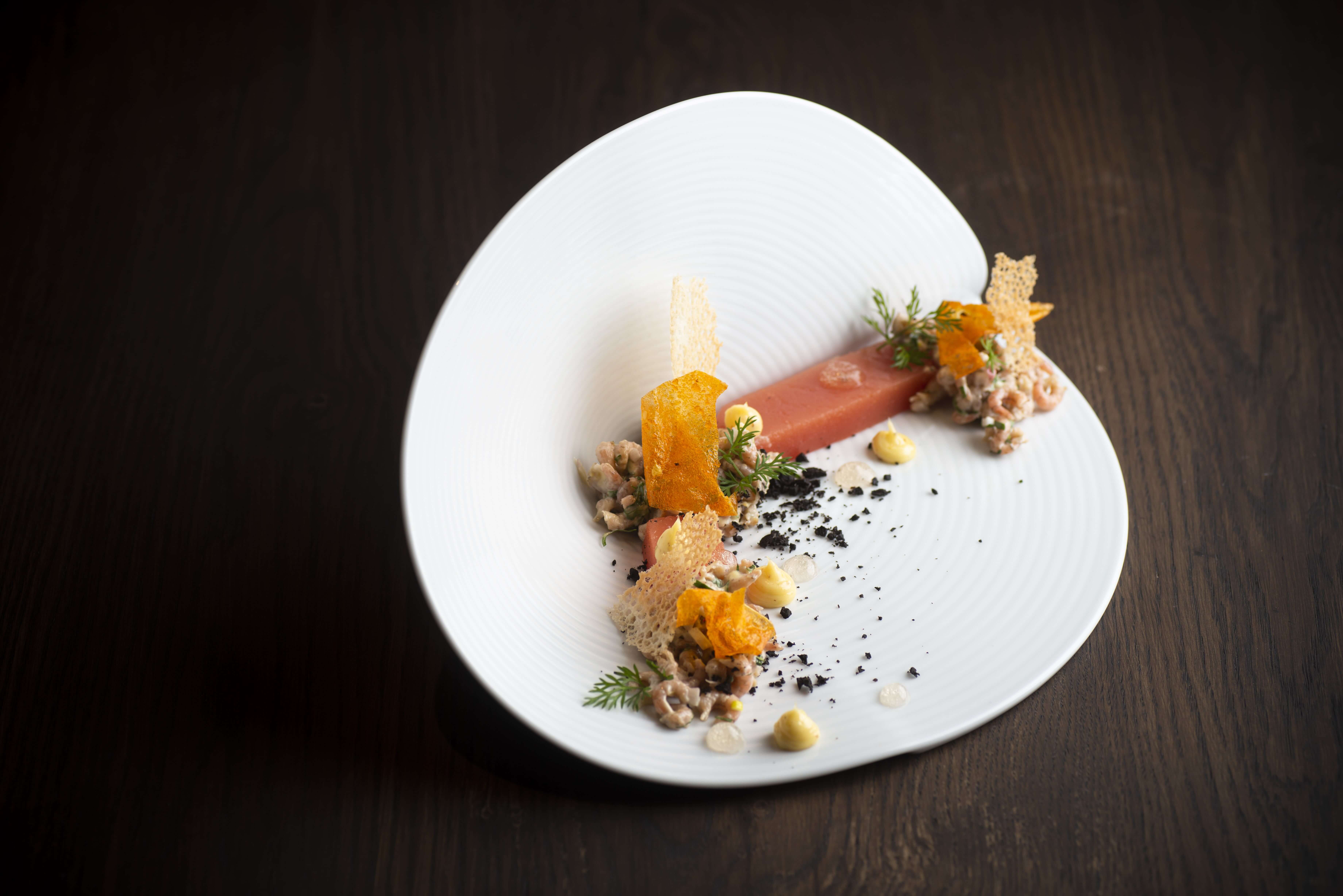 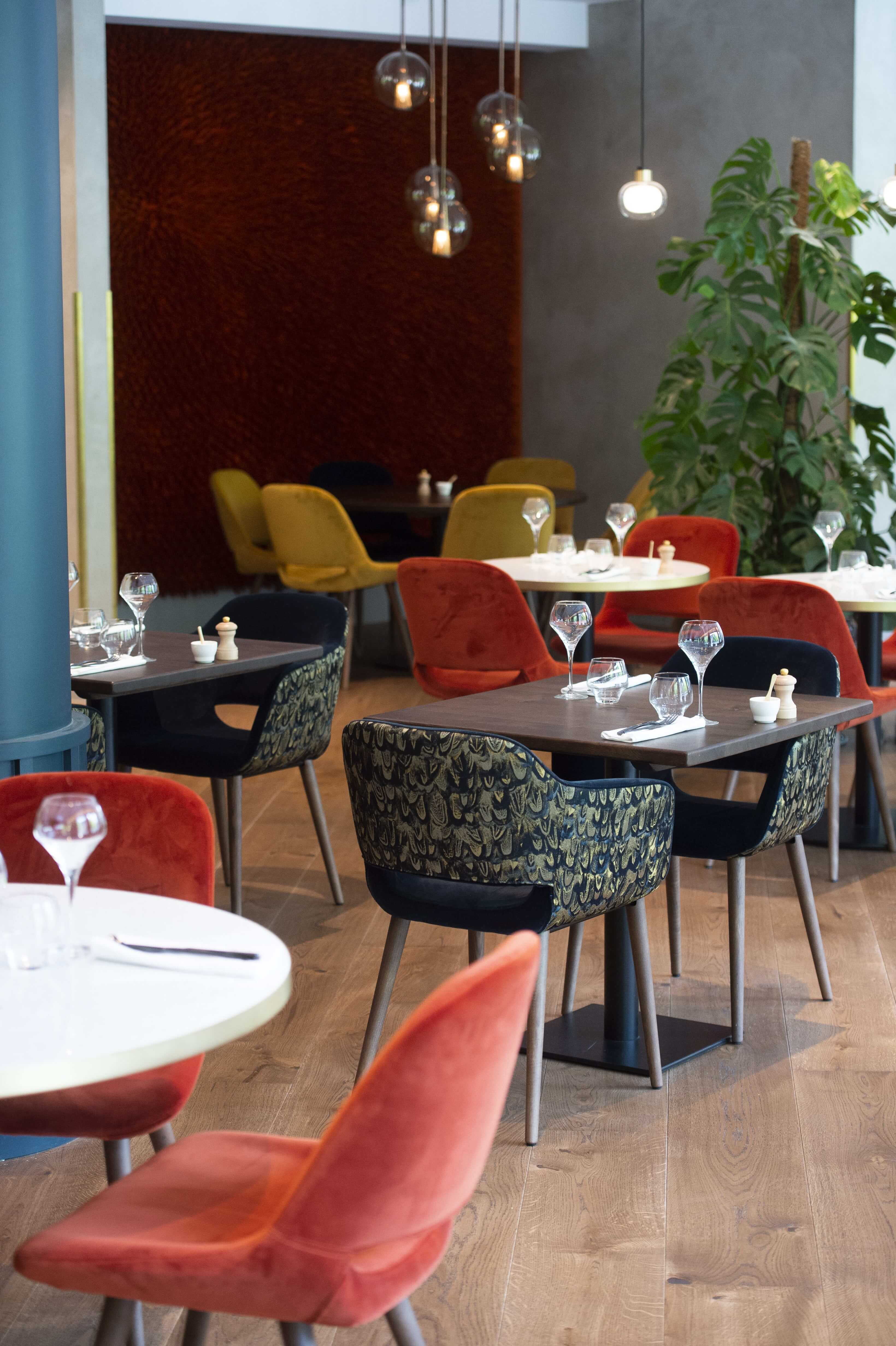 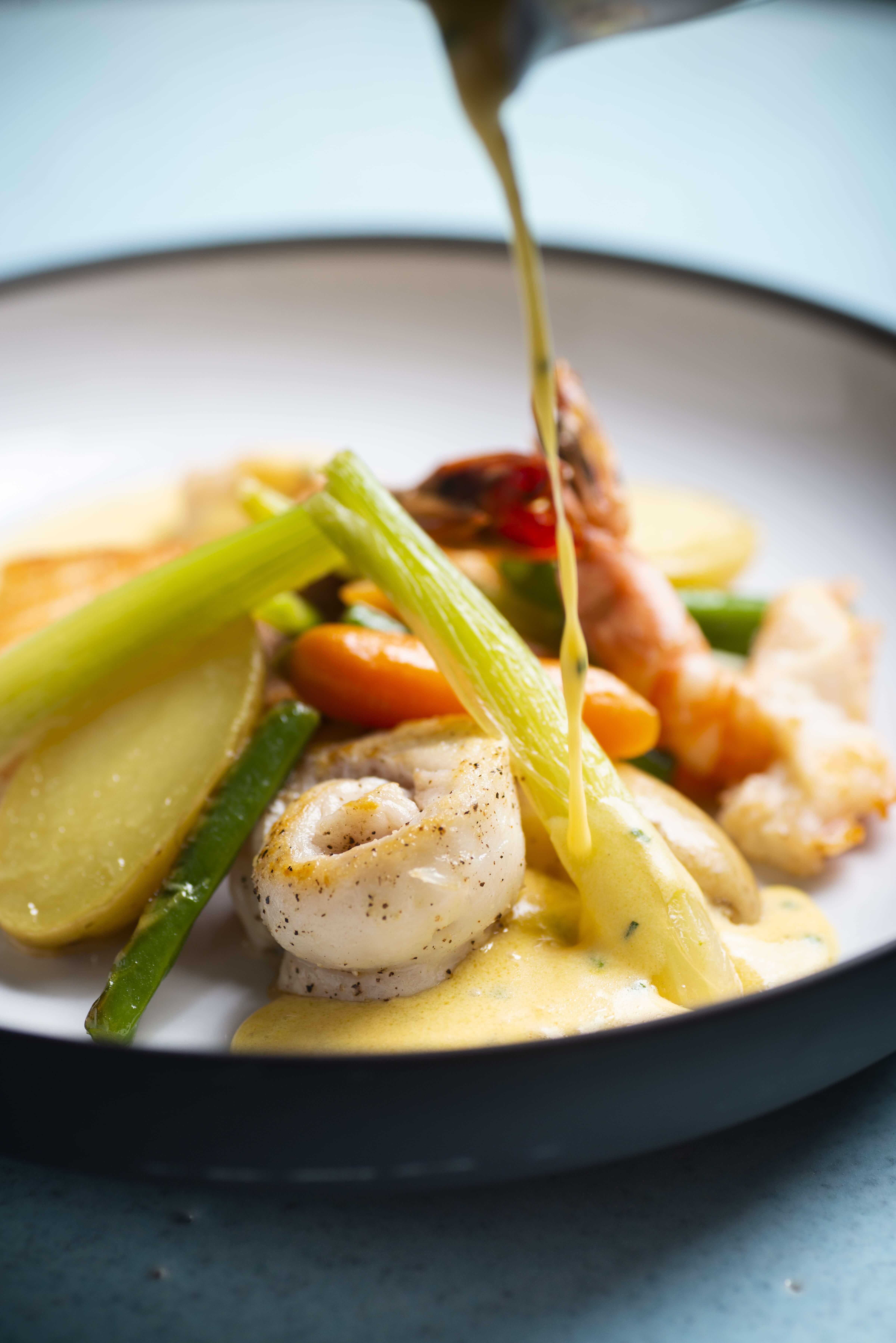 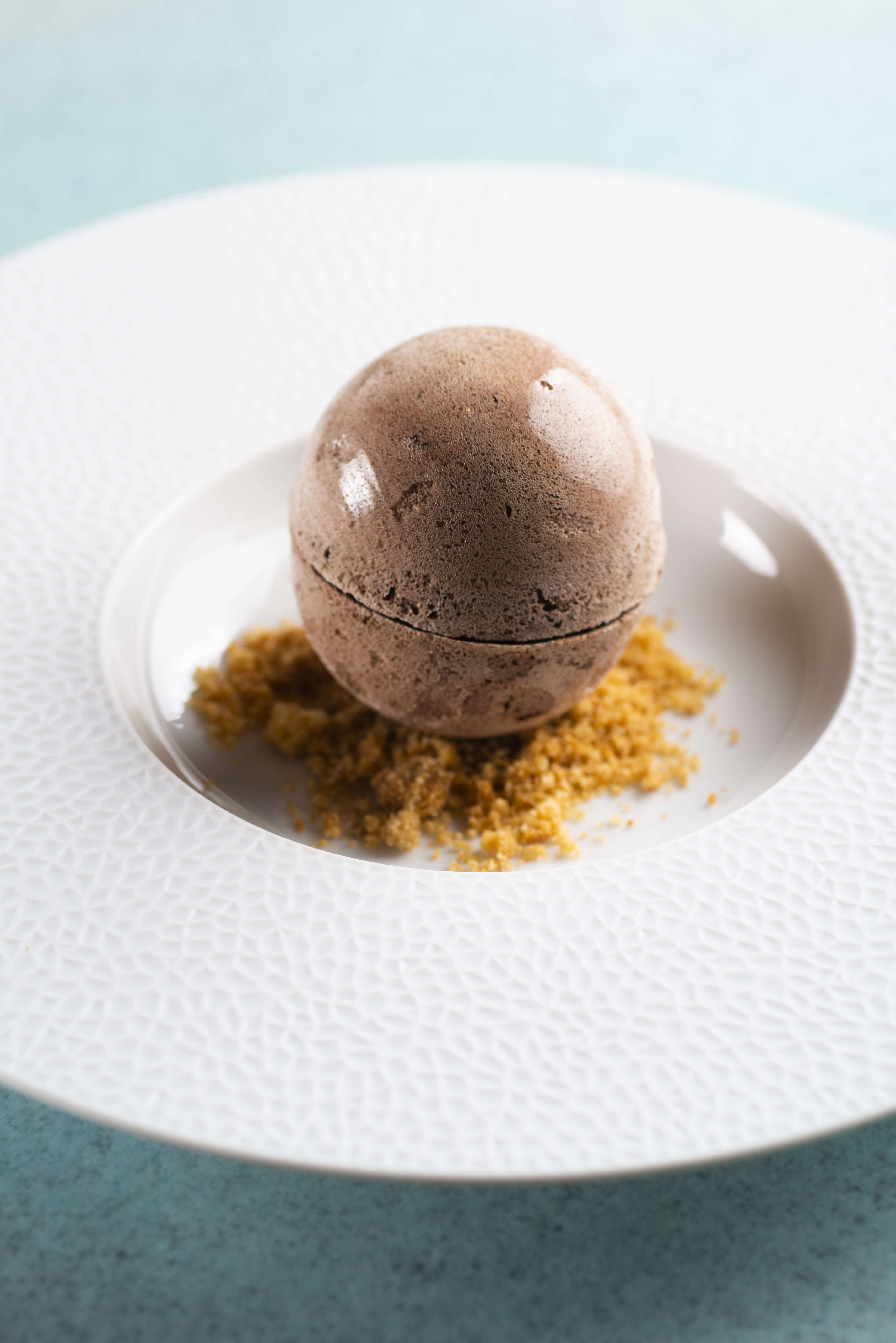 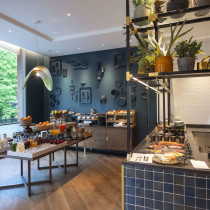 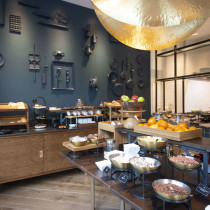 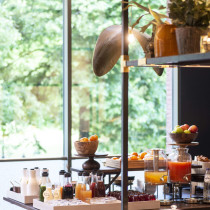 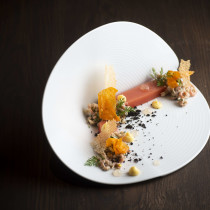 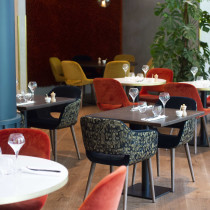 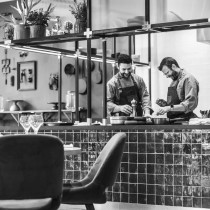 The Mons-based chef, who gained celebrity status thanks to the reality TV show “Top Chef”, and who is a familiar face to viewers of Belgium’s RTBF channel, is opening a third restaurant. Having proved a hit in Mons, this time he will be treating the people of Brussels to his recipes, at the Sofitel Brussels Europe hotel. However, far from chasing after stars for his restaurant, this down-to-earth virtuoso sets out to offer the best of Belgian brasserie cuisine… an affordable gourmet experience in a contemporary and newly refurbished setting.

Etterbeek, the 13th of May: The media-savvy chef Jean-Philippe Watteyne accepted the proposal made to him by the AccorHotels® group to create the menu and supervise the kitchen brigade of the brand new brasserie “The 1040”, which is scheduled to open on the 15th of May 2019 at the Sofitel Brussels Europe. The hotel stands proudly at the top of Place Jourdan in Etterbeek which has recently been transformed into a pedestrianised square. (the name 1040 is a nod to the commune’s postcode)

Of course, being based in Mons, the chef won’t be behind the stoves every day, since he is already a daily fixture at his restaurant iCook! And also runs le Bistro de Jean-Phi in the centre of Mons. Taking the lead from other “multi-restaurant” chefs, he has not only created the menu but been involved in the entire bar and restaurant renovation project and in the selection and training of the kitchen teams. These teams will be headed up by another young prodigy who, alongside Jean-Philippe Watteyne, should quickly make a (new) name for himself in Brussels’ gourmet kaleidoscope. This talented chef is Mattéo Vannini, who has joined The 1040 after a 3-year stint as head chef of Da Mimmo, and made a name for himself as a finalist of the San Pellegrino Young Chef competition for the Benelux in 2017.

Although Jean-Philippe may be the brains behind most of the menu, he has naturally given free rein to the promising young chef to add his own suggestions in the form of a 37-euro menu comprised of a selection of starters, mains and desserts. These will be available alongside the staples of Belgian brasserie fare, such as shrimp croquettes, filet américain and, of course, the requisite mussels and fries. The produce used will also be Belgian, and the aromatic herbs and honey, in particular will be very locally sourced, coming from the vegetable garden and beehives perched on the rooftop of the hotel itself. Excitingly, the chef duo are already working their magic on all the catering and banqueting offers served in the many meeting and seminar rooms throughout the hotel. The restaurant is expected to accommodate nearly 90 guests and will also include a modern bar area.