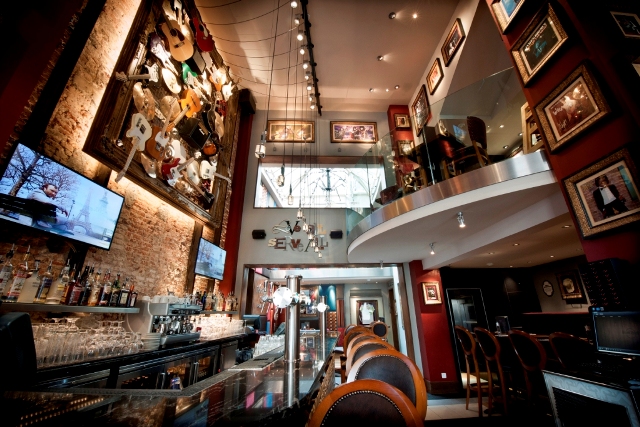 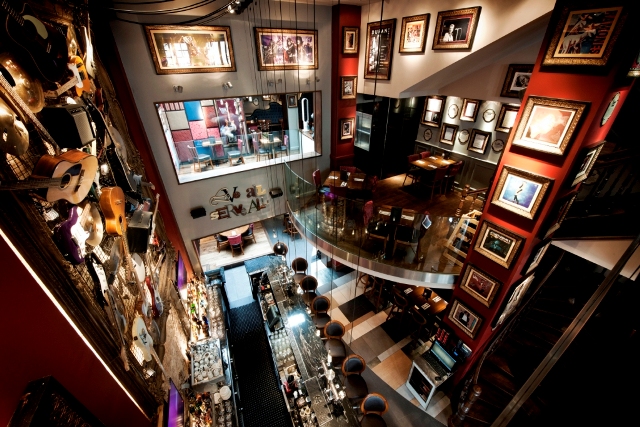 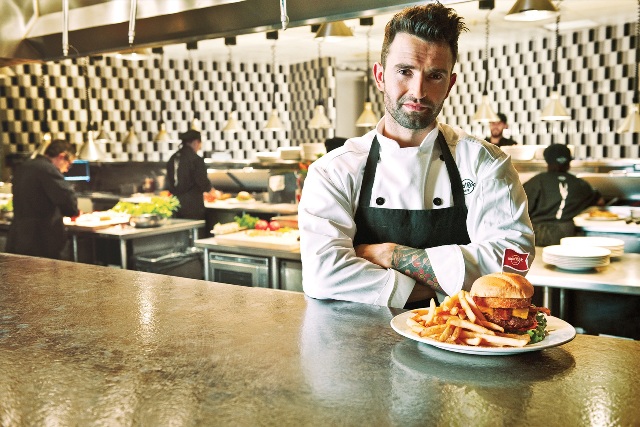 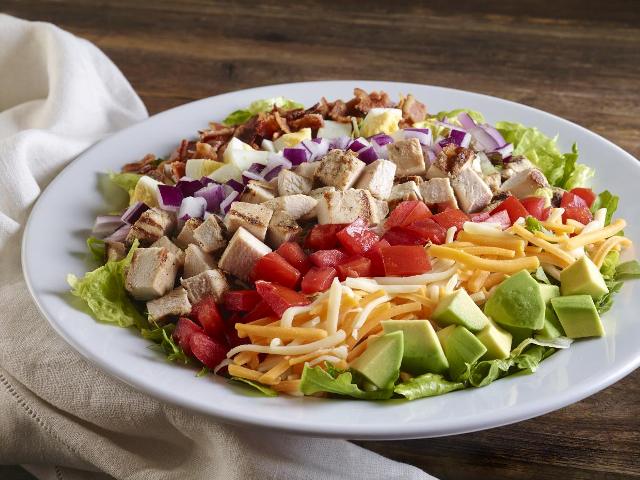 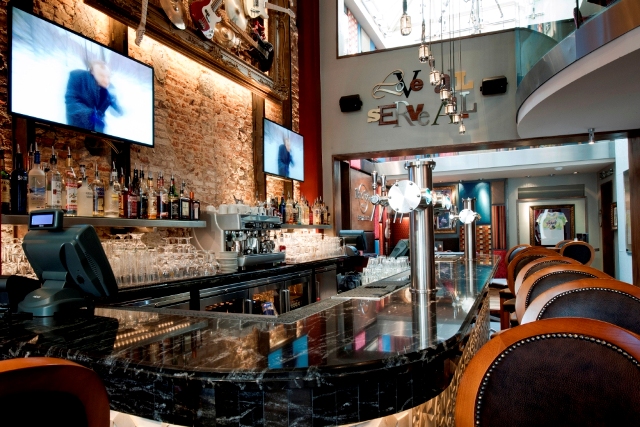 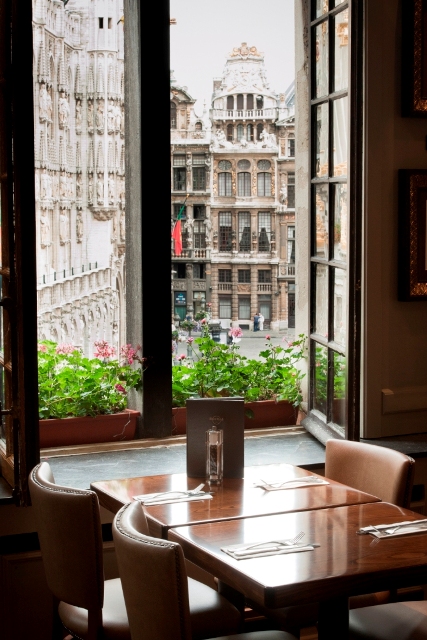 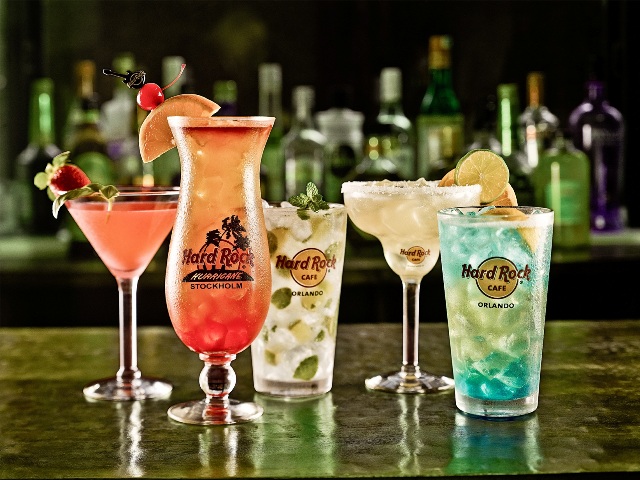 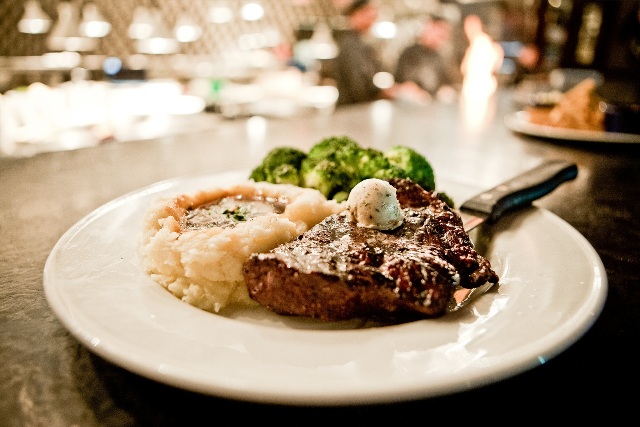 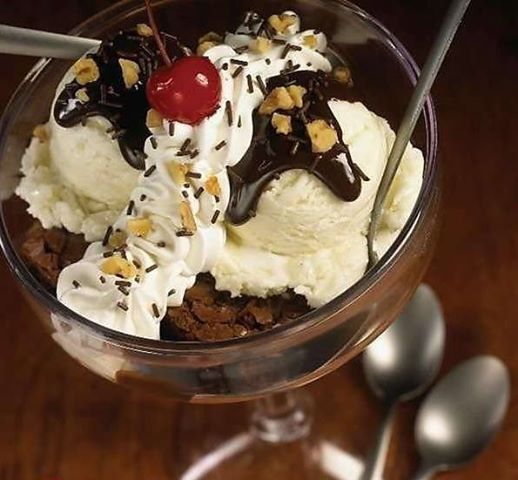 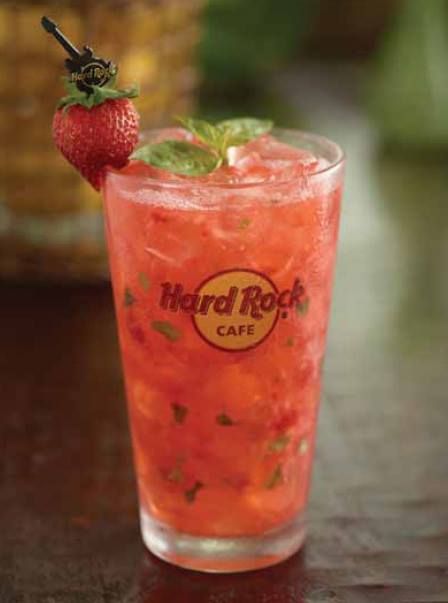 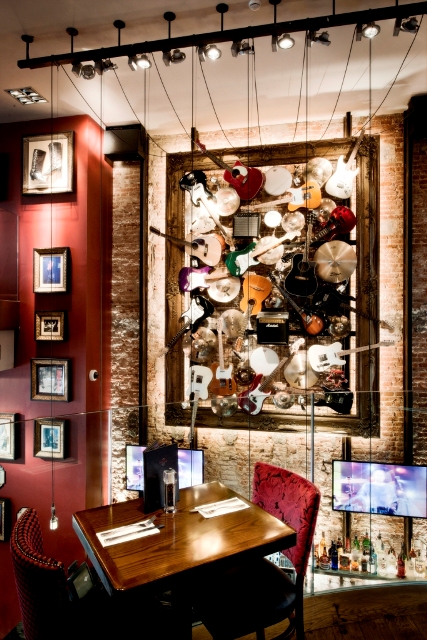 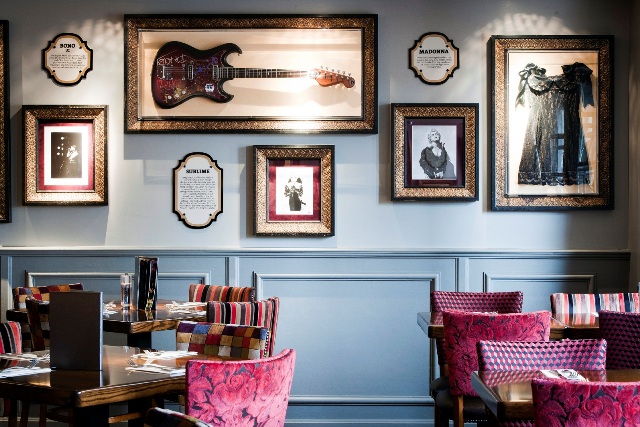 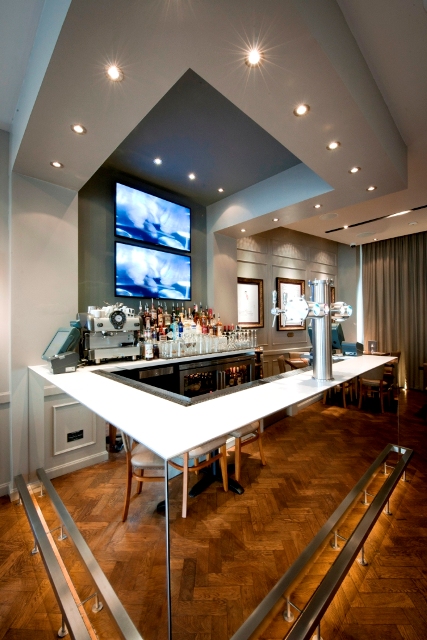 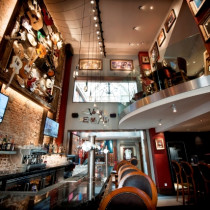 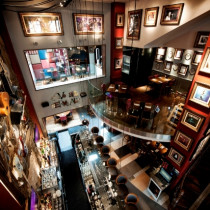 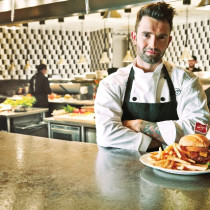 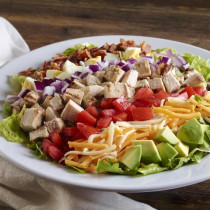 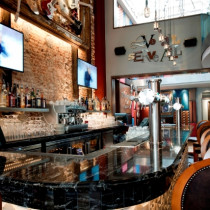 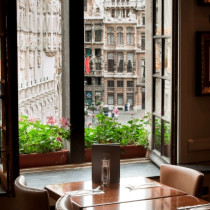 Hard Rock Cafe shows up in a subtle way on the Grand Place, in the historic center. As   elsewhere, the recipe remains the same: lots of watts, autographs, souvenirs and all sorts of  objects that speak "rock", hard or not ... Brussels therefore continues to attract Anglo-Saxon brands and concepts.

Do we still need to remind you of the concept of the Hard Rock Cafe? Since its inception in London in 1971, the brand with the guitar has developed its image around music and mainstream cuisine. You will find the authentic flavors of its legendary burgers, its smoking dishes or even the diversity of its house cocktails.

But the Hard Rock Cafe is more than just quality American cuisine. This restaurant welcomes you to a mythical setting. Unique, authentic and certified pieces are hung on the walls, making it a true museum of rock. The Brussels collection consists among other things of a Madonna dress, a guitar from Eric Clapton and even some jewelry worn by Jimi Hendrix.

Hard Rock Cafe Brussels is made of interior and exterior spaces dedicated to the restaurant as well as technological components. For example, there is the Rock Wall Solo, an interactive touch wall with that allows fans to explore the largest collection of rock'n'roll memories and to take a virtual tour of the 174 company restaurants spread around the world. In addition, souvenirs of all kinds from their collection will be exhibited on the walls of the Brussels Hard Rock Cafe, evoking the world's most famous rock legends and contemporary artists.