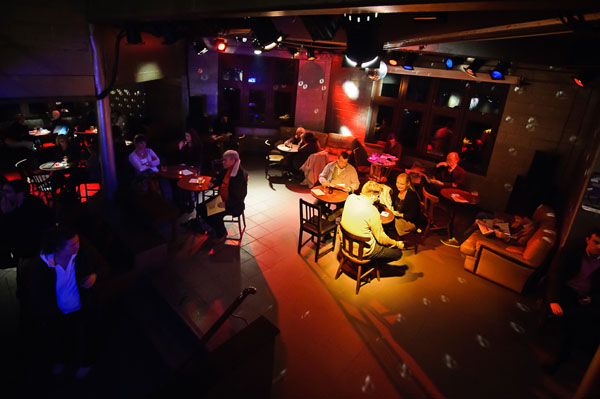 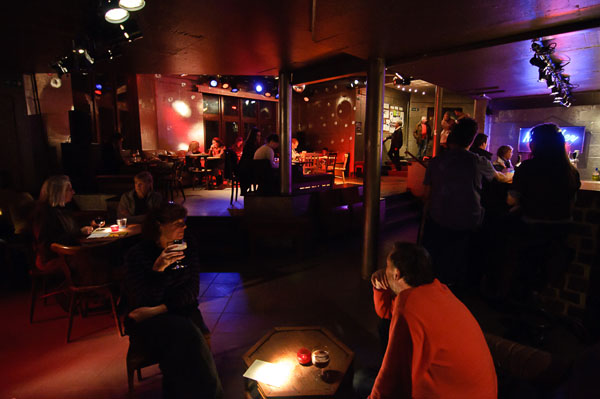 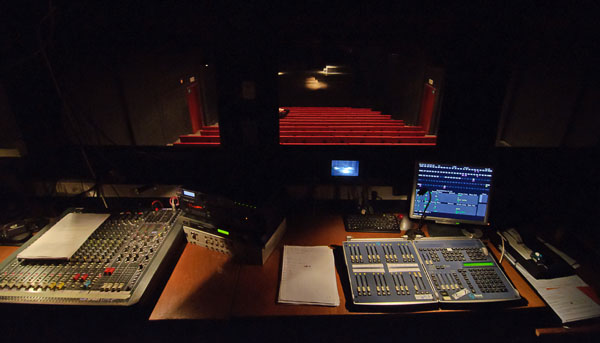 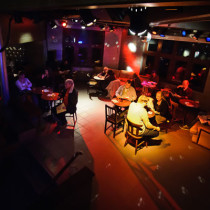 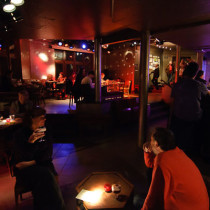 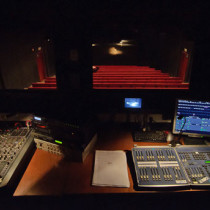 The Théâtre de Poche in Brussels wants to call its spectators into questions, to move them and to make them laugh of course! The performances selection is faithful to the Théâtre de Poche's conviction: theater is a politic and social necessity. The Poche has always been the originator of a lot of projects, such as this amazing idea favoring access to culture for the impoverished people: Article 27!

You certainly know about the successful feminist plays such as 'Les Monologues du Vagin' and 'Les Monologues Voilés', also performed at the Théâtre de Poche! This establishment is a precursor in several spheres and had supported the programming of the play Allah n'est pas obligé , fromAhmadou Kourouma (Prix Renaudot and Prix Goncourt) in the Democratic Republic of the Congo, a country where a lot of children are enrolled in the army... Le Poche has its own opinion about our world's discriminations as a partner of the NGO Amnesty International and the Human's rights League. The Théâtre de Poche takes also part in associative campaigns against intolerance, economical and social exclusion, homophobia at school... With 'Théâtre pour la Cité' the talented comedians, directors, actors of the Poche make their theater shine. A worldly stage which wants to shake the world and bring it some new improvements. Because at the Poche, it is still believed that 'Playing is going against fate, resisting to stupidity, to arbitrary and inability.