Written by Robin de Wouters - 20 Aug 2013, 00:00 (Updated: 12 Jan 2022, 04:27)
KILL BEAR The Black Light is an ambitious film project headed up by young volunteers from Brussels. It consists of a full-length animated movie with little candies bears as the principal characters.

Thanks to the miniature size of the subjects, all the materials for the film could be built by hand. Well everything had to be built since we are dealing with animation. Every detail had to be envisaged and constructed.

KILL BEAR The Black Light is a live-action film, so any camera shot is possible and all the effects are as realistic as possible. The bears’ movement consists of little “hops” (thanks to the animators), making each one come to life.

The film KILL BEAR The Black Light has an interesting storyline and a suspenseful plot. Fitting into a wide range of genres including comedy, suspense and action, this film is destined for both children and adults.

Search for a new studio

The animation and the construction of all the scenery require an enormous amount of time. If you are interested in participating in some way, please contact the director at [email protected]. The team is also looking for a new studio for the last 3 months of filming left. After that, the post-production work will remain. 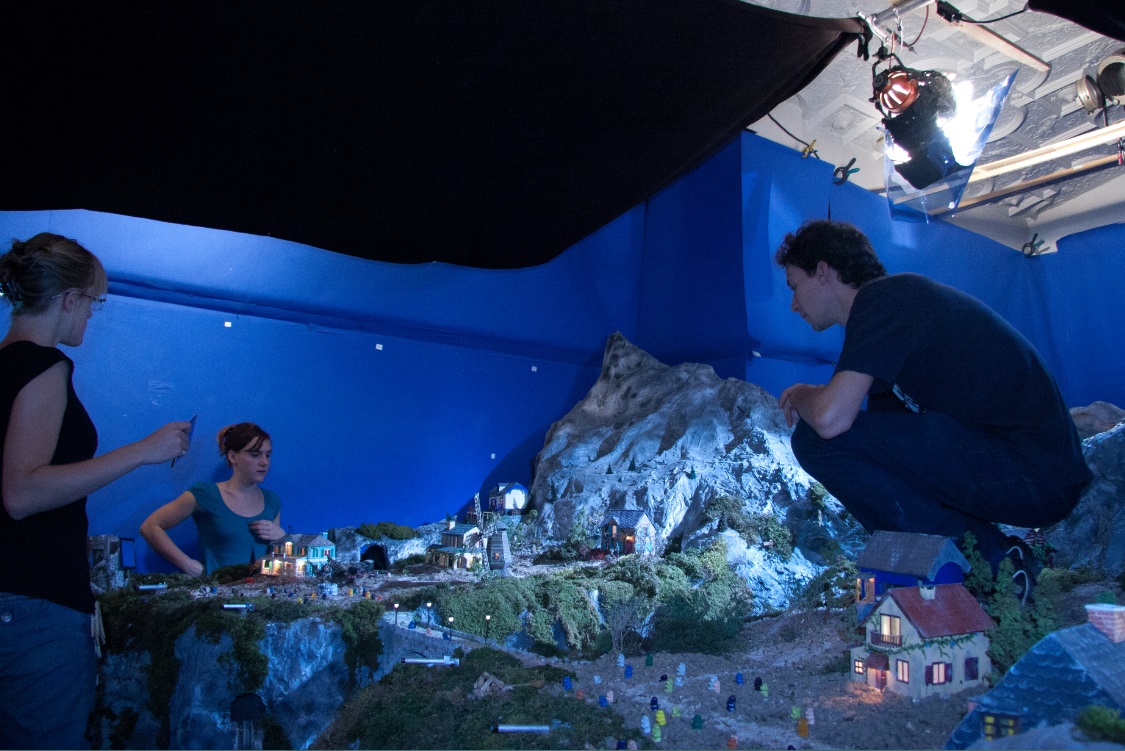 The superhero Superputois and his companion are living happily far from the Earth when one day Superputois’ companion dies in an explosion at their palace.

Convinced that his arch-enemy (Alien) is responsible for the attack, Superputois gets his followers together to organize a counter-attack.

But Alien has more dangerous and evil plans for the bears.

Will he succeed in his terrible plan, or will Superputois be able to stop him?

Action, comedy, romance… KILL BEAR The Black Light is a great adventure story of little bears that people of all ages will love. 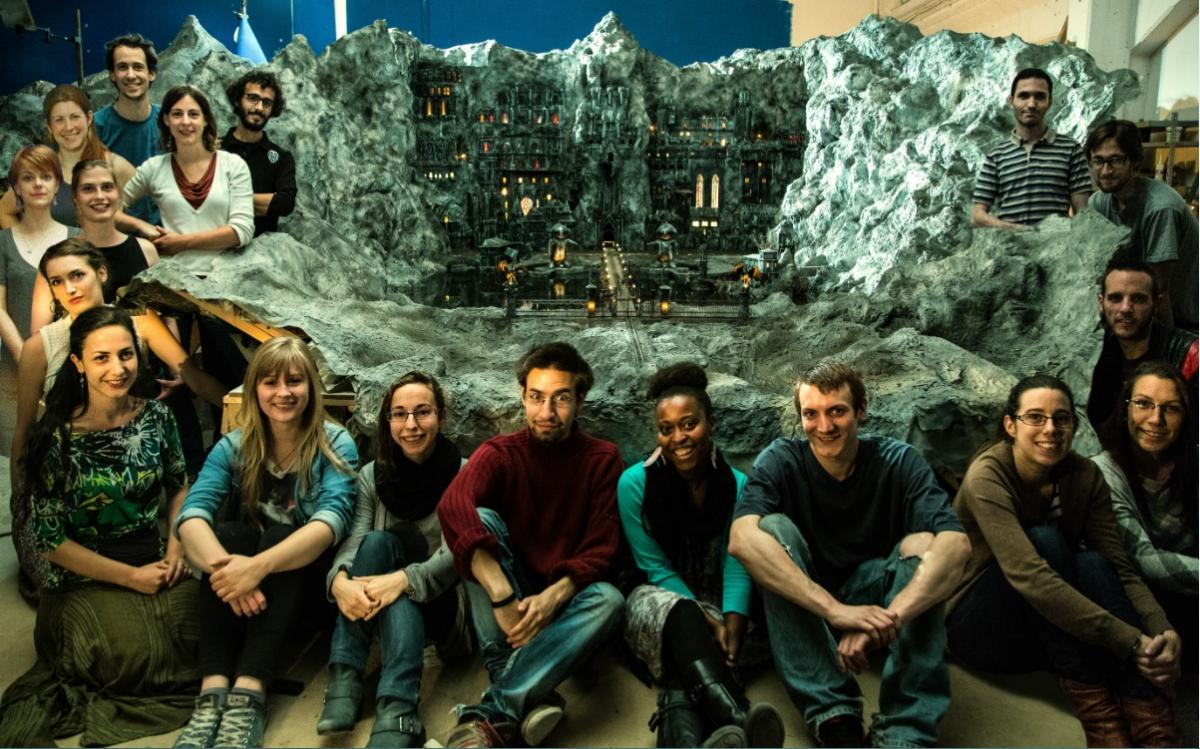