Selection of movies to watch with your Home Cinema

Owner of a brand new home theater system, you want that first experience of a dark room at home to be memorable? Here is the editors selection !

The war of the ring begins and the quest to Mordor offers its share of elves, trolls, nazguls ... Attention to the sound volume, the neighbours might think there is an invasion of orcs in your living room!

To properly prepare yourself to the end of the world, there is The Day After Tomorrow!

If you liked the universe of Jurassic Park, it should be even more thrilling to hear the T-Rex roar in surround sound !

An avenging bride, an incredible soundtrack, exhausting fights ... A clever mix of genres masterfully orchestrated by the genial Tarantino !

Lucas Films was bought by Disney and they have announced a new instalment of the saga ... Before to hear the Jedi sing and dance the farandole with the Sith, remember how Star Wars is the best intergalactic fiction which marked a whole generation!

Brussels on your Iphone

Smart phones are everywhere... The Iphone is the trendy gift at the moment and remains the best of its kind, surpassing the Android and Symbian. Even...

Have you ever heard about musical streaming? If the answer is yes, then you've already signed for a premium account on spotify and our article won't b...

When Luxury and Lust Work in Harmony

The time has long passed when anyone wanting to enter a sex shop would need to be bizarrely dressed in a hat and a pair of sunglasses.  Today, purveyo...

Never heard of Dropbox? Brusselslife is about to give you the lowdown!

Wetransfer is a free online plaform in sending large digital files up to 2GB per transfer simultaneously to one or more people. So easy. We think that...

The best of furnitures on 4 floors in a “loft” atmosphere

Contemporary interior design to bring your ideas to life

The biggest drugstore in Brussels since 1875 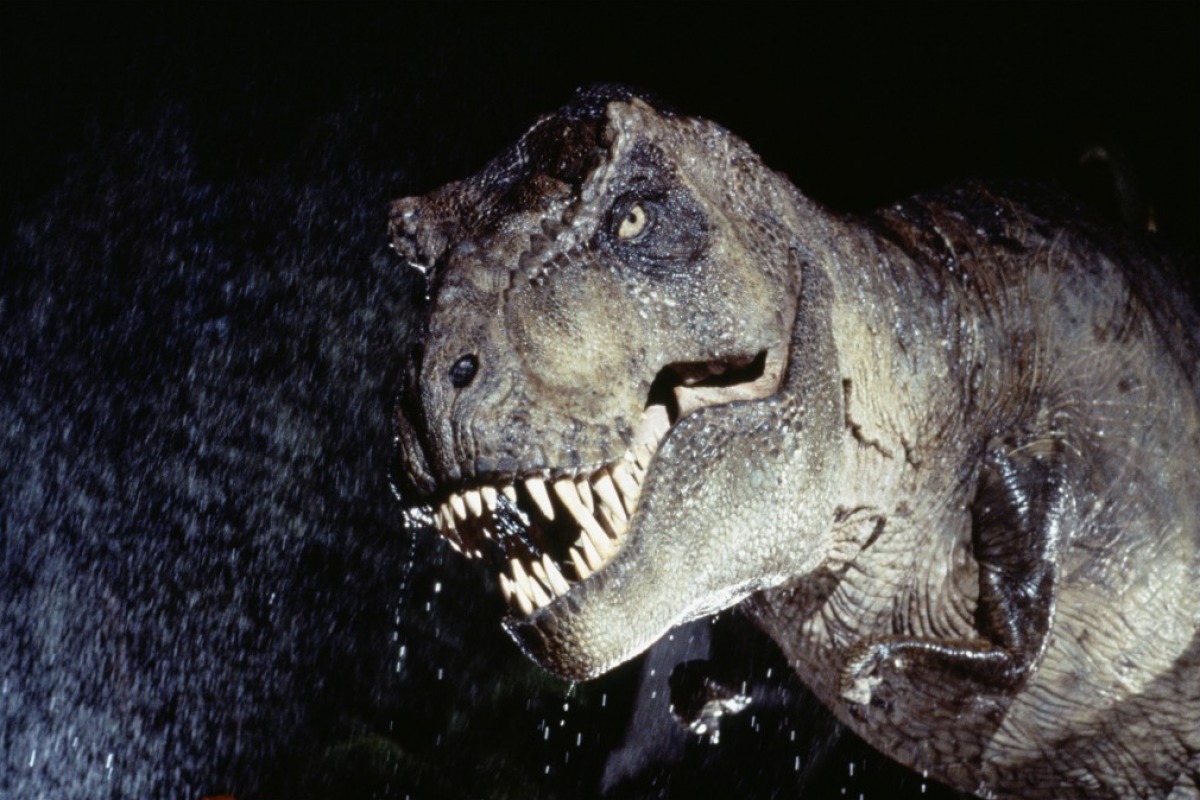