To celebrate his fiftieth birthday, the famous double bass player, composer and singer Avishai Cohen wanted to give 50 concerts in 50 countries around the world. In Belgium, a performance was planned on 29 September at the Center for Fine Arts with his latest, well-received album 'Arvoles'. Due to the corona pandemic, this event will be postponed to Tuesday 27 April.This event also marks a celebration of Avishai’s career, which began in the 1990s when this young prodigy, overflowing with energy, was spotted by Chick Corea at a small club in New York. At the end of the decade, having worked with Corea on various projects, Avishai launched his own musical project, constantly enriched by a wide range of influences.During his trio tour – with Azerbaijani pianist Elchin Shirinov and Israeli drummer Noam David – Avishai Cohen will present his very personal new album, Arvoles. In this album, the bassist “delivers the fruits of his multiple identity and the maturity he has acquired over the years” (Mezzo Top Jazz), while keeping the “haunting riff” and “surgically precise groove” (Jazz Magazine) of which he alone has the secret. 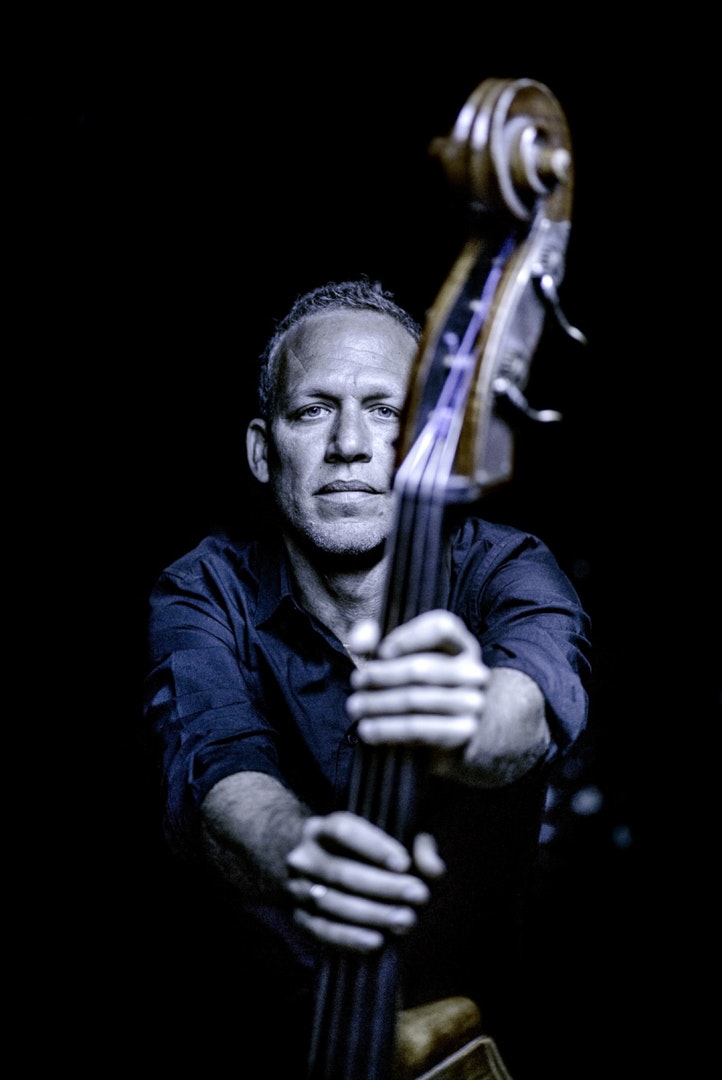 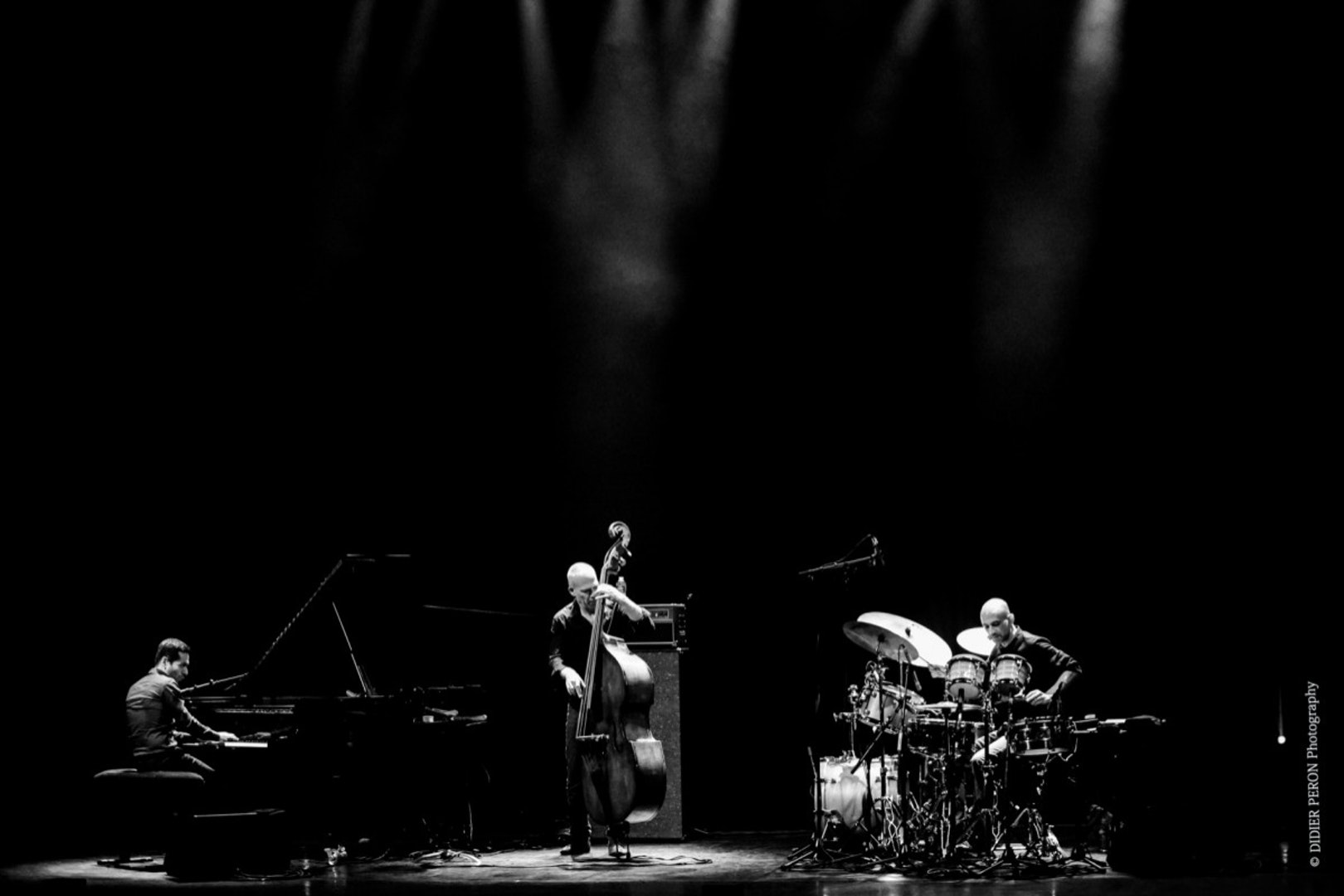