‘Beethoven’s music moves the levers of trembling, fear and dread and arouses that infinite yearning that is the essence of Romanticism.’ That was the author and composer ETA Hoffmann’s opinion of Beethoven’s Fifth Symphony; for his Seventh, however, he wanted to send the composer ‘straight to the lunatic asylum’. Wagner called this work the ‘apotheosis of the dance’; Romain Rolland saw in it ‘an orgy of rhythm’. This symphony broke new ground and continues to captivate audiences today. By contrast with all this exaltation, the Eighth Symphony, which seems like a nostalgic look back at Haydn’s style, is much calmer. Here again, Beethoven enters into dialogue with a contemporary composition, commissioned by La Monnaie: a cello concerto by our former director Bernard Foccroulle. In this concert, Alain Altinoglu rounds off his cycle of the complete Beethoven symphonies with the La Monnaie Symphony Orchestra. A dazzling apotheosis! 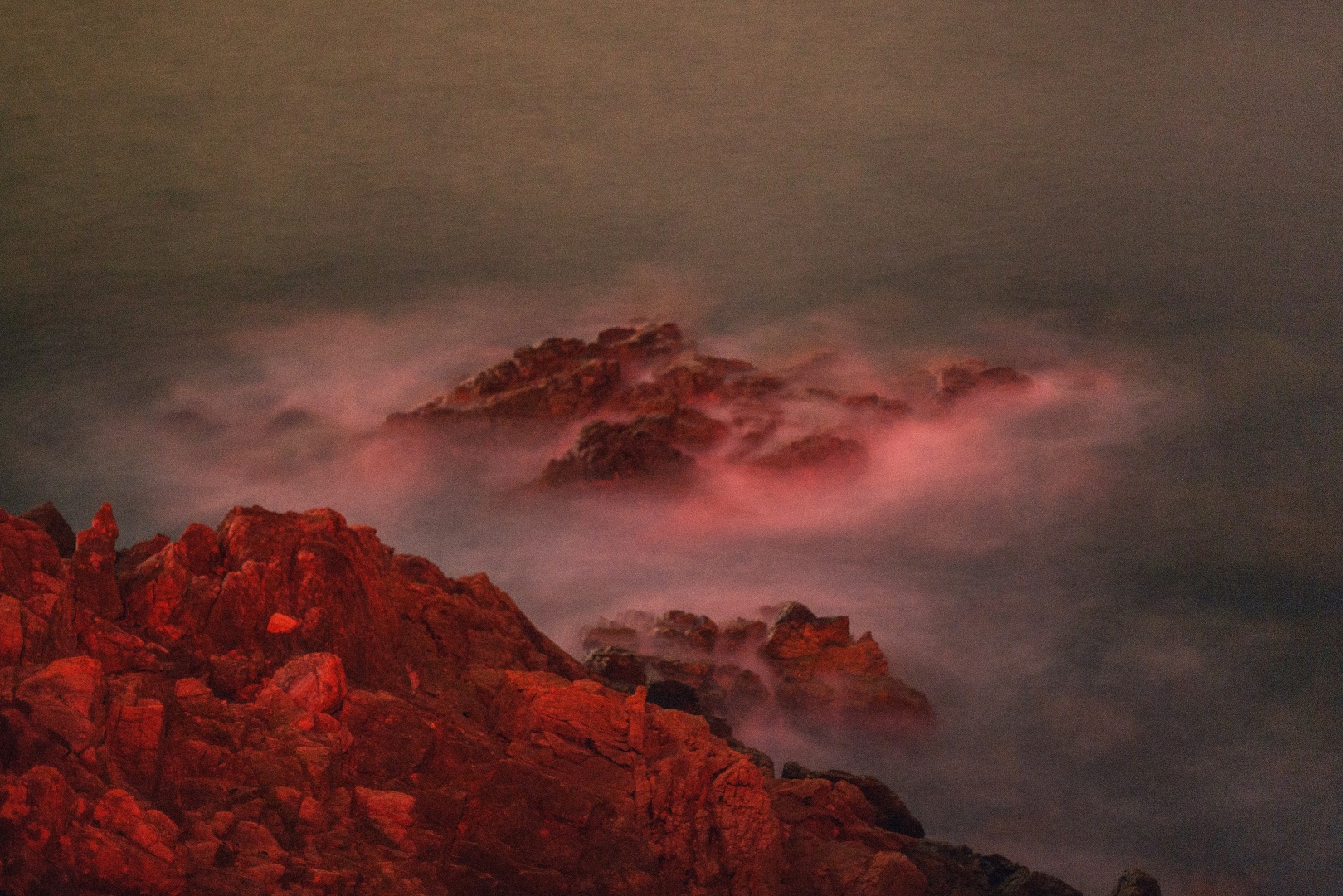