Mozart's Mass in C minor, like his Requiem, was unfinished. Yet it is undoubtedly one of the highlights of the religious repertoire. No firm reason has been attributed, but it is likely that Mozart wrote the mass in thanks for his marriage to Constanze. Then again, its exuberant character can be interpreted as a reaction to the rift with Archbishop Colloredo, who imposed restrictions on Mozart's church music compositions. Its complex contrapuntal passages show that Mozart had made a comprehensive study of Bach's music. For that reason, Les Musiciens du Louvre link two cantatas by the German grandmaster to the mass. 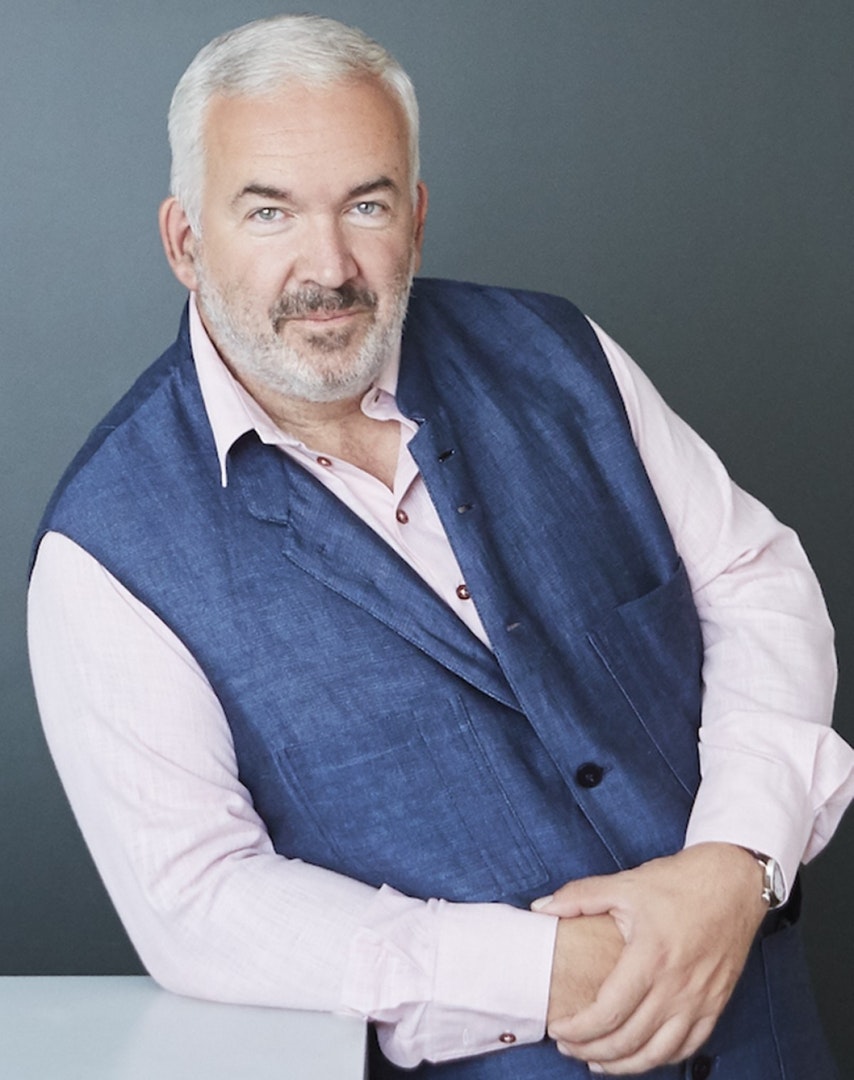 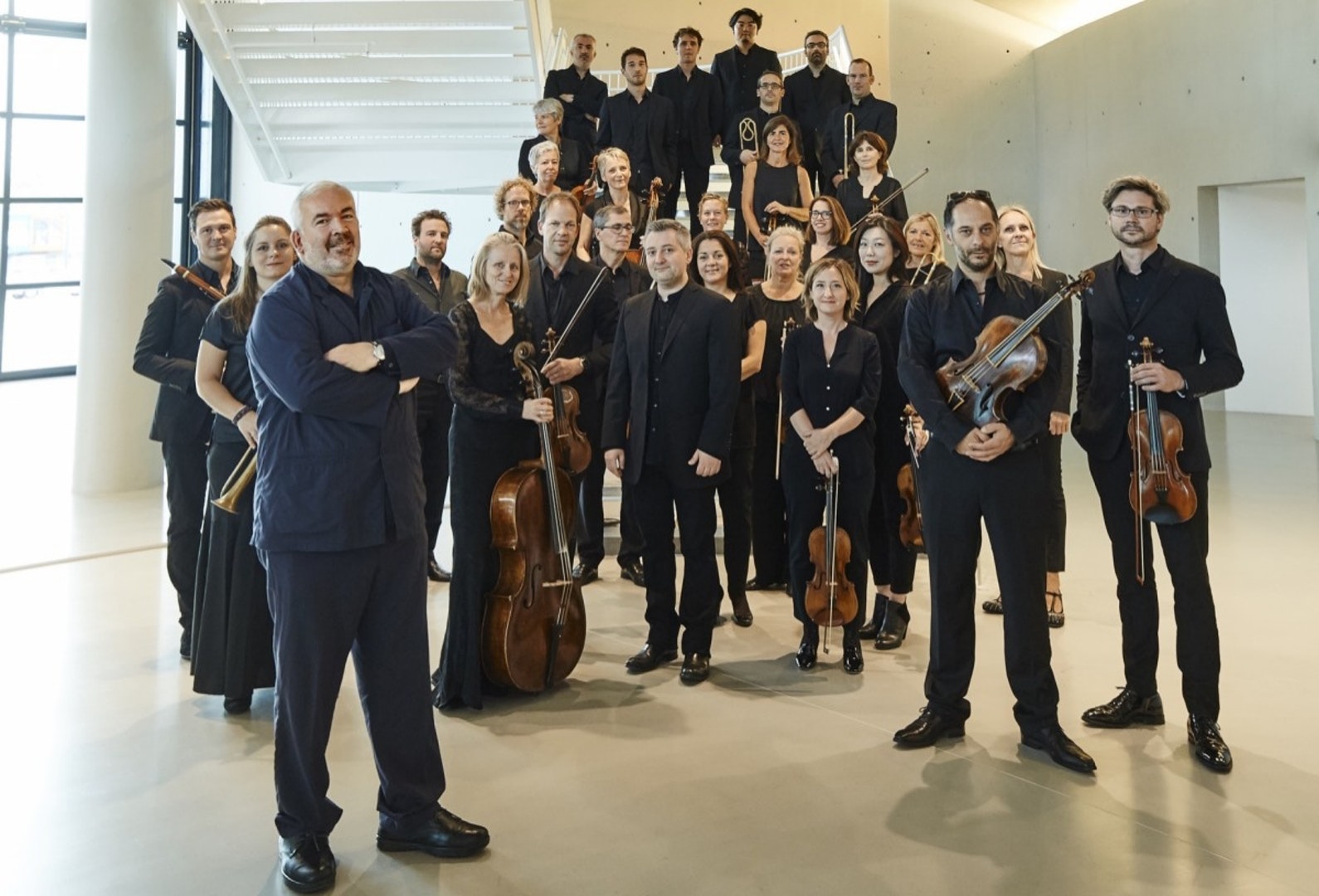