Palais de Justice (2017), Carey Young’s critically-acclaimed video installation, was filmed covertly at the Palais de Justice in Brussels. Contradicting the familiar patriarchal culture of law, Young's camera depicts female judges and lawyers at court. Sitting at trial and delivering judgments, female judges were filmed through a series of circular windows in courtroom doors, without the knowledge or permission of anyone depicted. Young subtly builds a counter-narrative: a legal system seemingly centred on, and perhaps controlled by women, as if male presence may be optional or unnecessary in this particular future. Young’s camera becomes implicated, either caught within reflections, or through becoming noticed by some of her subjects. The windows and the camera’s lens are suggested as an interwoven series of oculi, in which we watch justice as performance and are ourselves implicated, like the artist, as witnesses and voyeurs. This ambitious piece develops and extends the body of law-related artwork which Carey Young has created for more than seventeen years into timely concerns with gender, power and the cinematic.

Let’s discover Indian flavours as if you were there 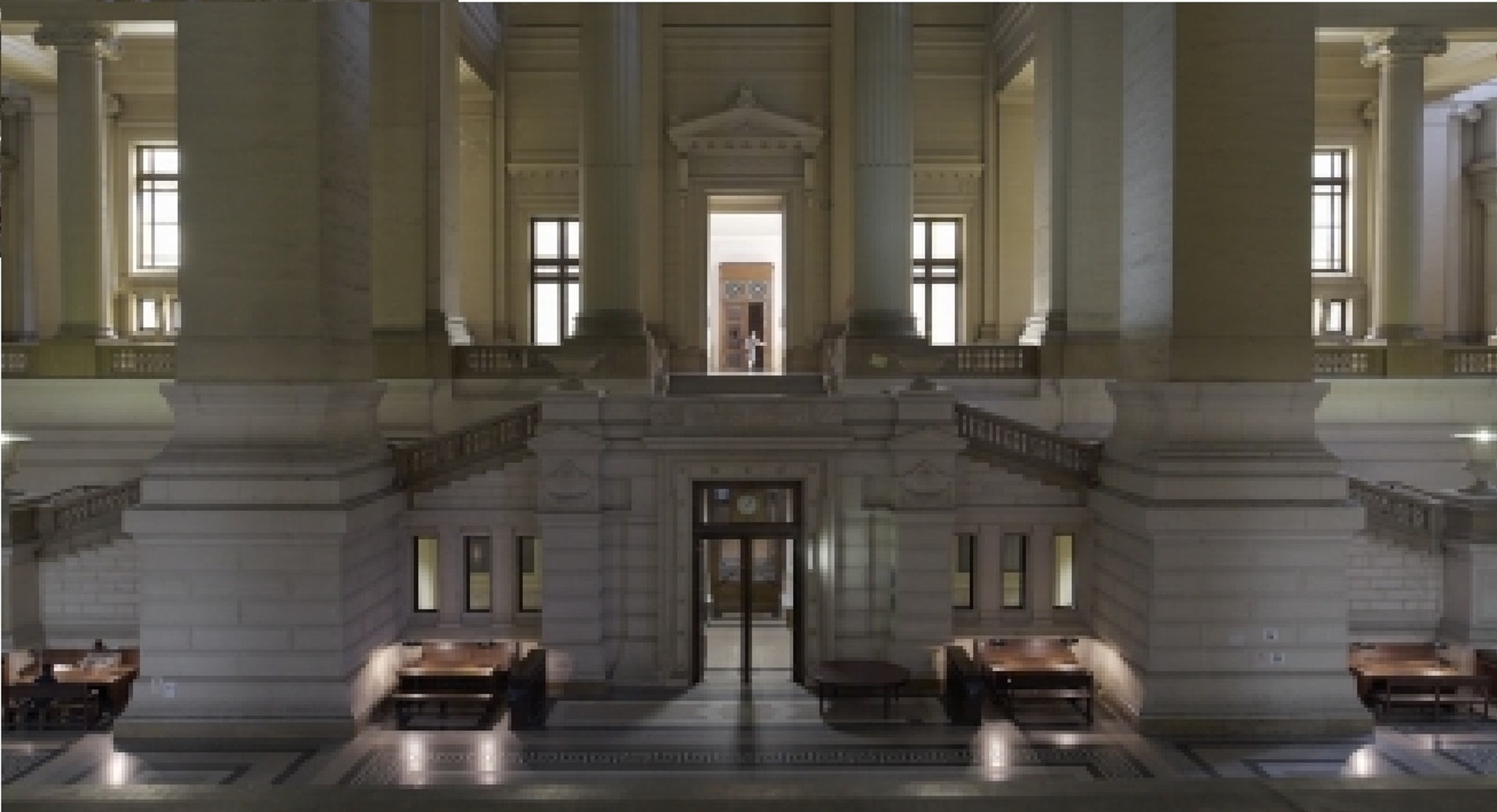