Craque is set in Brussels and is about breaking through borders that create division, inequality and institutional disorder. The objective starting point is the map of visible and existing municipal boundaries, with the statement that this is the political instrument that defines current power relationships, and thus creates division. In addition, the project also seeks out other boundaries that you cannot see and feel. For one piece of town, where these boundaries overlap territorially on the map, each boundary is individually depicted as a figure or a collage of photos and printed on glass. Due to the change of colored light on the colored objects, these graphic elements come to life. It becomes a living collage in which relationships between the depicted figures disappear and appear. Instead of using a map as an instrument to divide, to accentuate power relations, here the map is used as a manifesto to make boundaries disappear. Sanneclaeys.be

For a cozy evening with friends or family 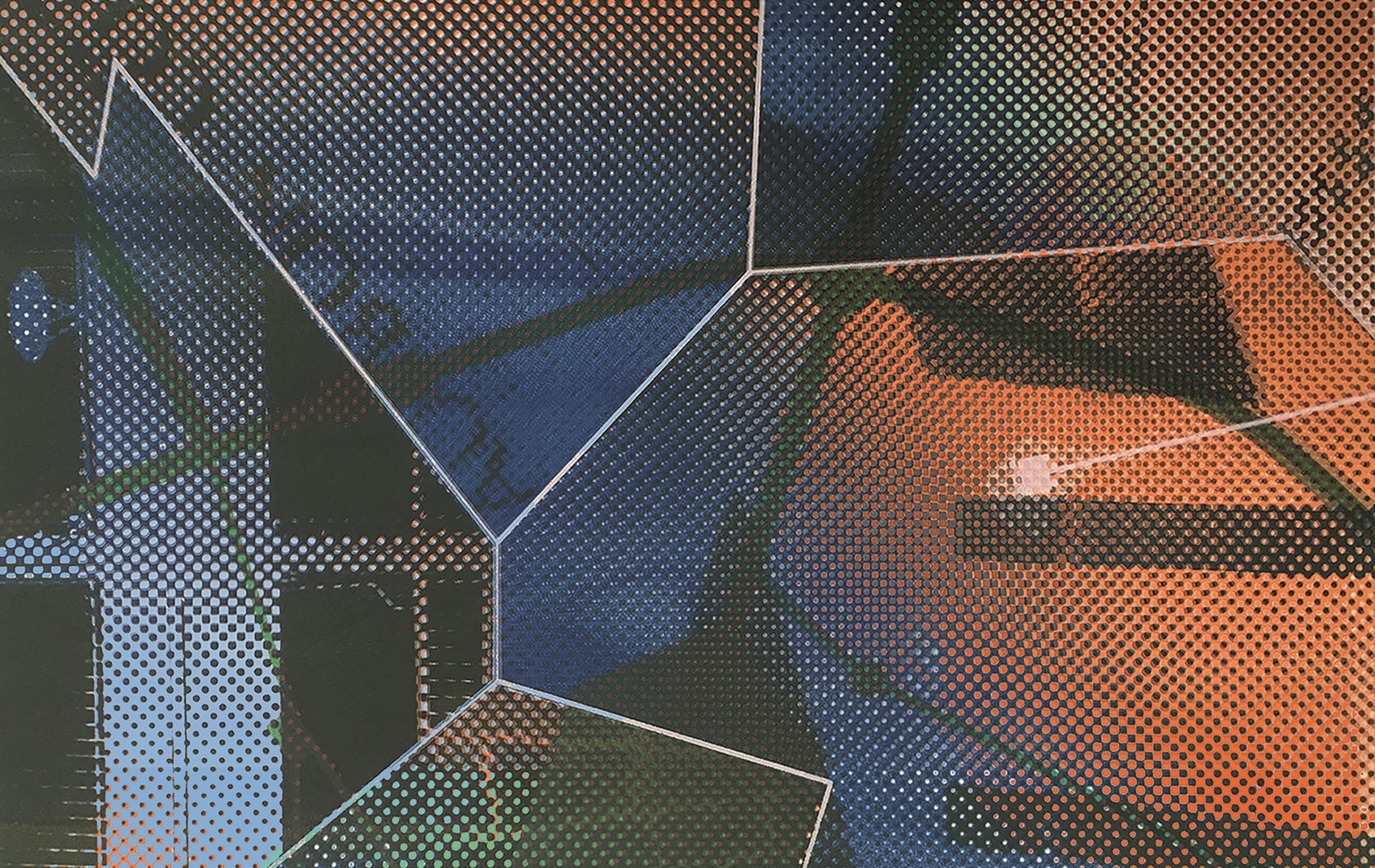