Damon Albarn's concert "The Nearer the Fountain, More Pure the Stream Flows" is postponed to 21 March 2021.Tickets of 18 May 2020 remain valid for 21 March 2021.  Back when his band Blur was in its heyday, Damon Albarn was already forging links with Iceland. He built himself a house in the outskirts of Reykjavik with a spectacular view of the coast and mountains. That view was the spur for his latest composition, The Nearer the Fountain, More Pure the Stream Flows.Damon Albarn has reinvented himself as an artist more than once. He fronted the legendary Britpop band Blur. He proved, with his virtual band Gorillaz, that electro, hip hop and rock were a marriage made in heaven. And in 2011 he wrote Dr. Dee, an opera in the English style. These were but a few of his musical exploits. Now he is coming to BOZAR with a huge band of about twenty musicians. They too are swept up in a source of inspiration that has held Albarn in its grip since the beginning of his career: the unique Icelandic landscape, the land of geysers and volcanoes. 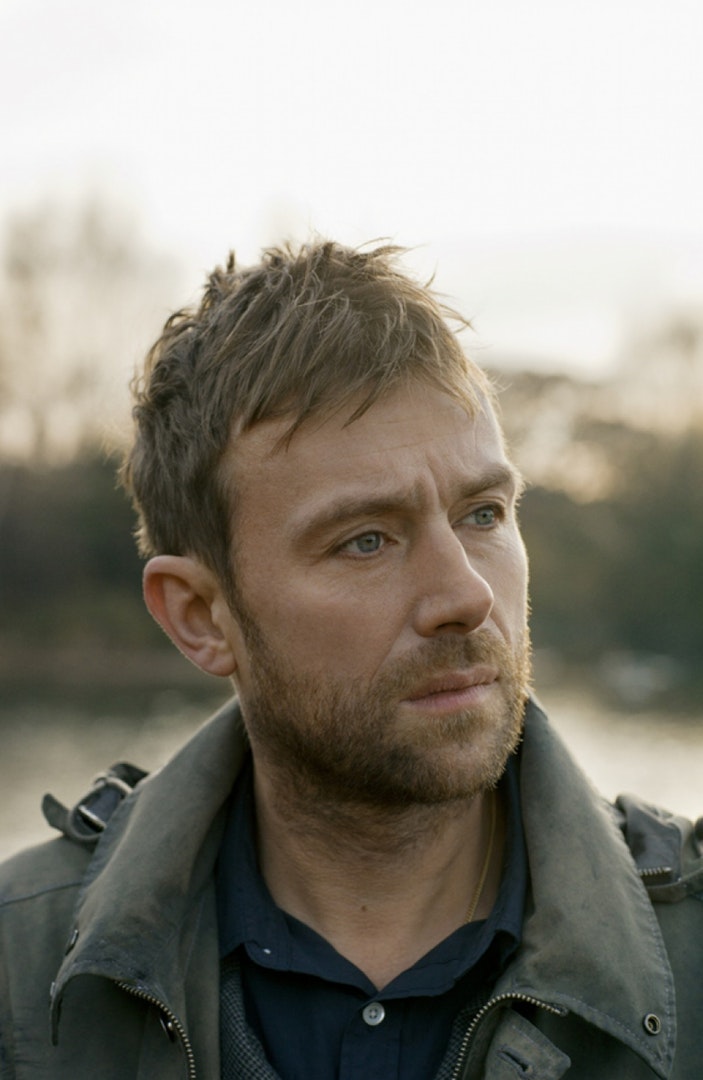