In De Barbaren you see four injured footballers: a Ghanaian, an Iraqi, a Turk and a woman. They form a team, but against who? As long as they have no common opponent, they have to compete against each other and it is everyone for themselves. They fight against prejudices within football and seek to win the favour of the public. The performance fluctuates between the comic and the tragic and in so doing exposes our fragile human bonds.Haider Al Timimi talks about the taboo of machismo in the world of football and initiates a debate on society. As the new artistic director of Antigone he is working here with his predecessor Jos Verbist as they harness the youthful forces of the Kloppend Hert collective that gives a platform to the diversity of Ghent street culture. 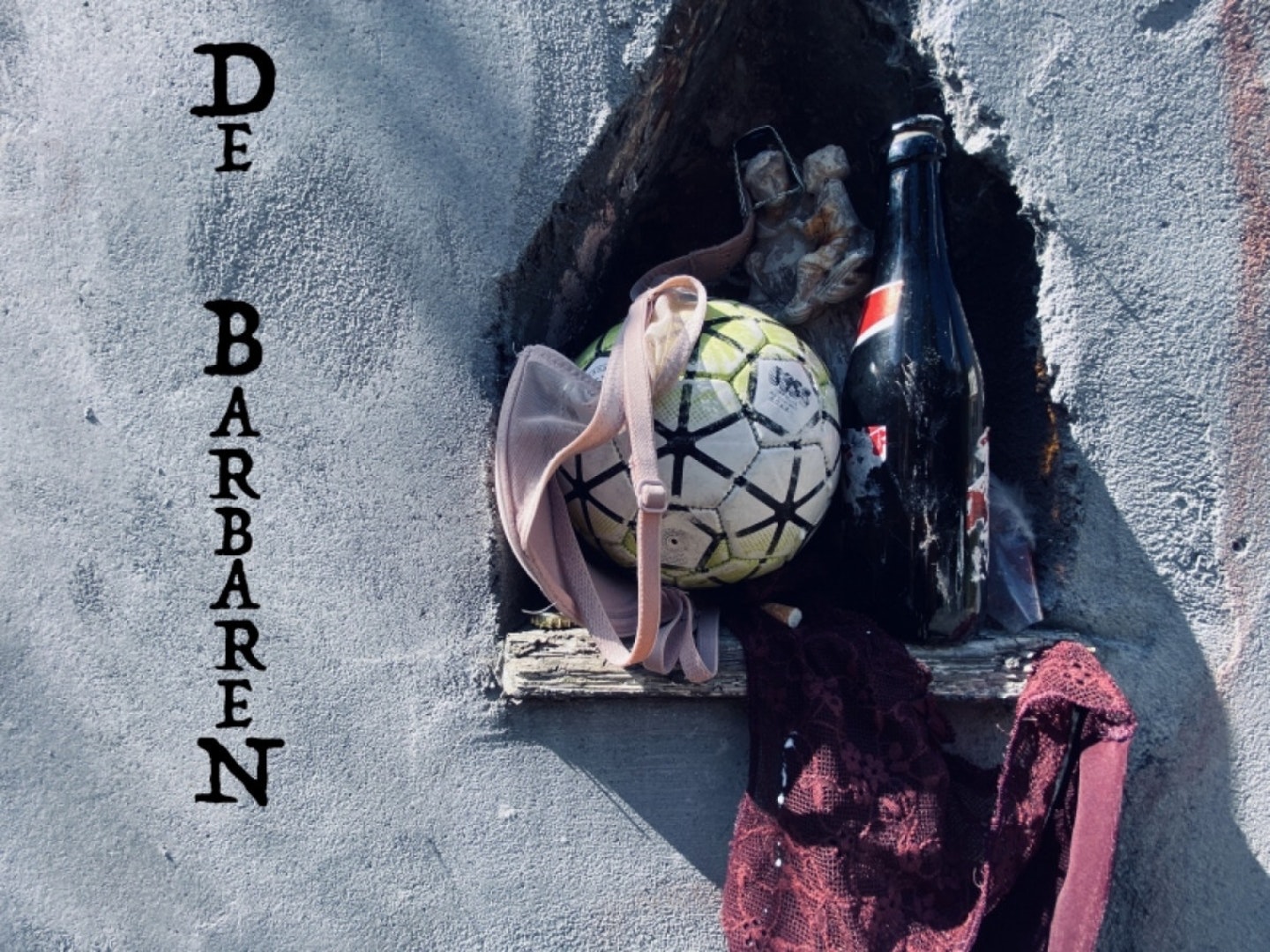