Stroller, hiker, climber, lookout, surveyor, topographer, but, above all, photographer, Edouard Decam tirelessly works his way over immense mountain landscapes (including the Pyrenees, where he has settled) recording the architectural and sometimes violent traces of human presence, and their relationship with the landscape. After completing his studies in 2003, Decam has pursued a career that has combined the plastic arts with documentary photography and film-making, feeding as much off the built environment as the landscapes he has chosen - what he calls “areas of contact between space and time” - or the marks left on the landscape by humans, or the experimental thicknesses of the variable media he uses, or the unusual art installation spaces he fills. His exhibition this autumn at Contretype follows a distinctive, novel, diagonal path through the various portfolios he created in twelve years, from “Landscape Scale” (his project on dams that started in 2006) to his recent animated works in 2018. They expose the telluric, undulatory and aerial ramifications of his work, that sits almost precisely at the point where the rich aesthetic vocabulary of a sculptor meets the distanced rigour of a documentary photographer: his images use tight, frontal framing, a minimised sky and an out-of-reach horizon. 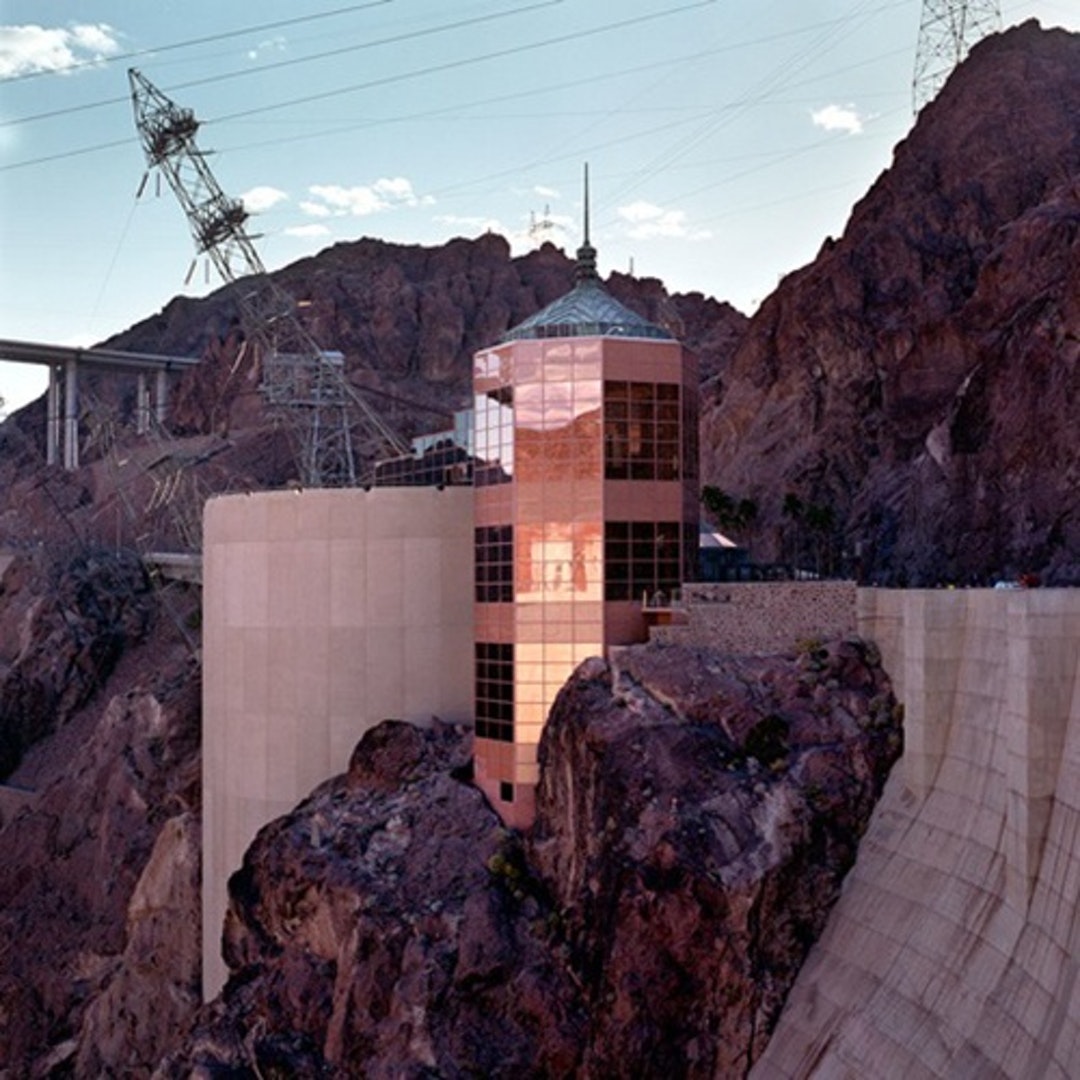