Edward arrives at work every day weighed down by his briefcase.  He always turns up in the same shade of grey, rain or shine.  He hangs his coat on the hook, fill his glass half full with water, starts the control panels, and the minutes tick away. From eight o’clock in the mornings to four o’clock in the afternoons. From Monday to Friday. From September to July.  Yet one day, around four minutes to eight, Edward hears the sound of something or someone trying desperately not to make any noise. Edward freezes and gazes around. Nothing. He raises his spectacles higher up his nose and suddenly he’s face to face with a child. Edward’s heart pounds against his chest and his palms are bathed in sweat.  He realises that from now on, from this exact moment, nothing will ever be the same.  Edward takes you on a pictorial trip of imagination through two worlds; one of grim reality, the other a world of fantasy. 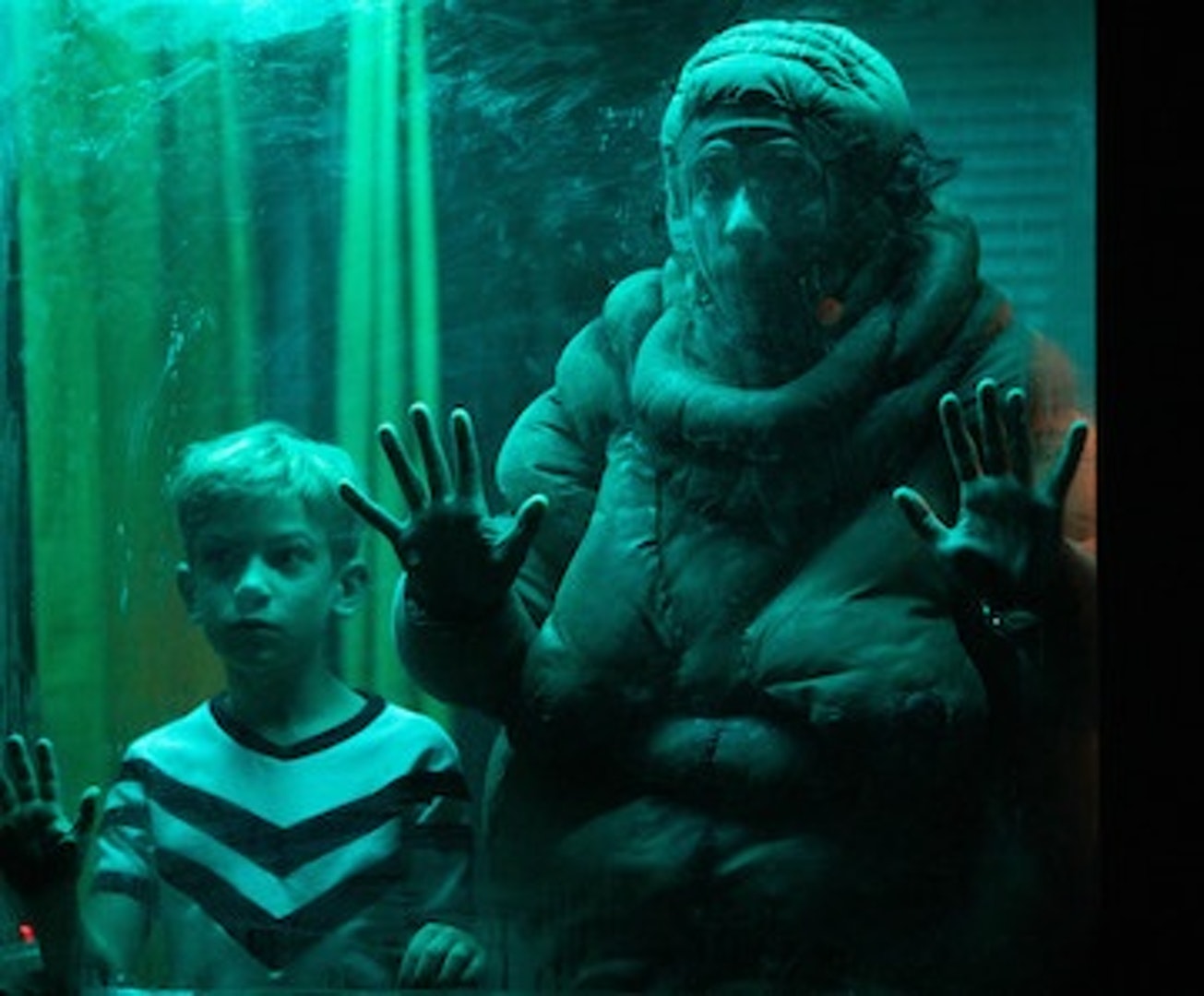