Etudes / The elephant in the room

In this show, Françoise Bloch and her Zoo Théâtre company question the balance of power between finance and politics. Indeed, civil society is under-represented in the economic and financial debates that concern it, due in part to the technical complexity of the issues, but also to the lack of transparency in the language and decision-making mechanisms. On stage, three amateur researchers follow the soap-opera-like processes around a piece of draft legislation as it is whittled down into oblivion… Between a ‘making of’ and an impromptu lecture, Etudes – The Elephant in the Room follows the fate of a European legislative draft, picking apart the balance of power between political force and the financial sector. A show in the tradition of Money, performed a few years ago, and which had already confronted the violence of capitalism.

Etudes / The elephant in the room 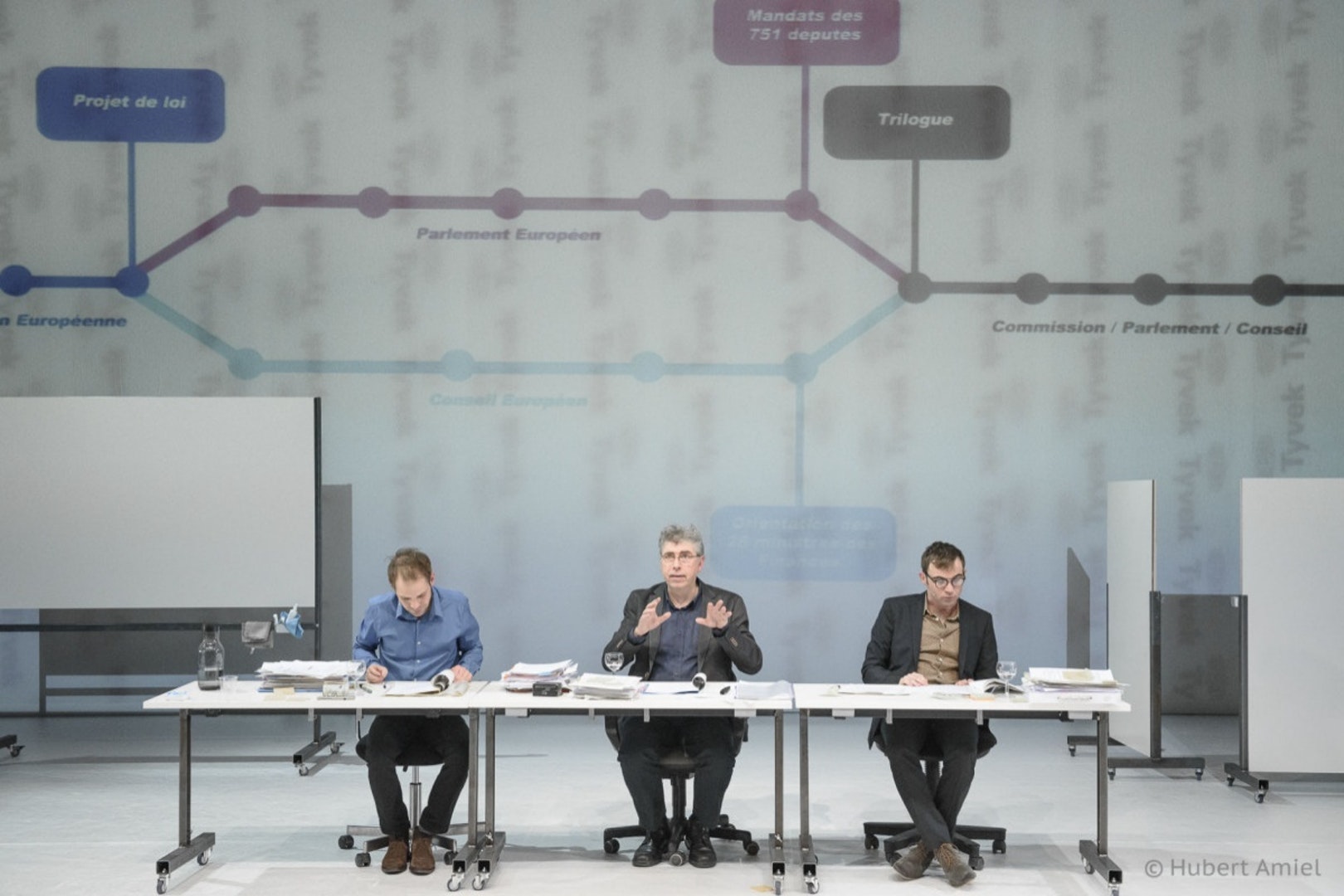 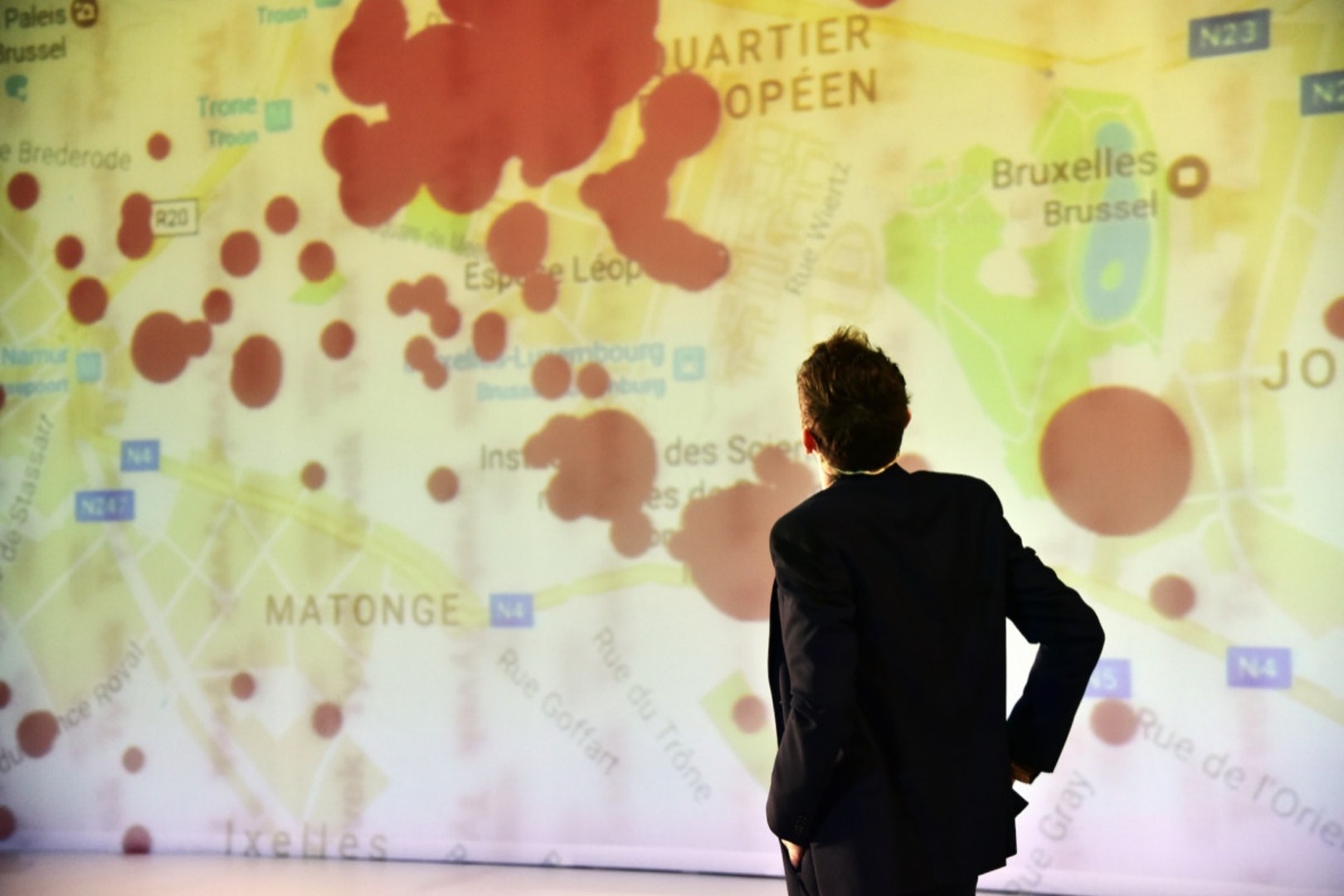