Johann Christian Bach, the son of the ‘great’ Bach, moved to the United Kingdom in 1672 to write operas for the King's Theatre. Once in London, however, he developed a passion for concertos and symphonies. Il Gardellino, conducted by Peter Van Heyghen, will present his dark Sixth Symphony. Wolfgang Amadeus Mozart was one of the most ardent admirers of J.C. Bach. His Twelfth and Twentieth will be served up for you, with a star role for Olga Pashchenko on the fortepiano. In fact, this Russian pianist has a supreme command of just about any other keyboard instrument as well. 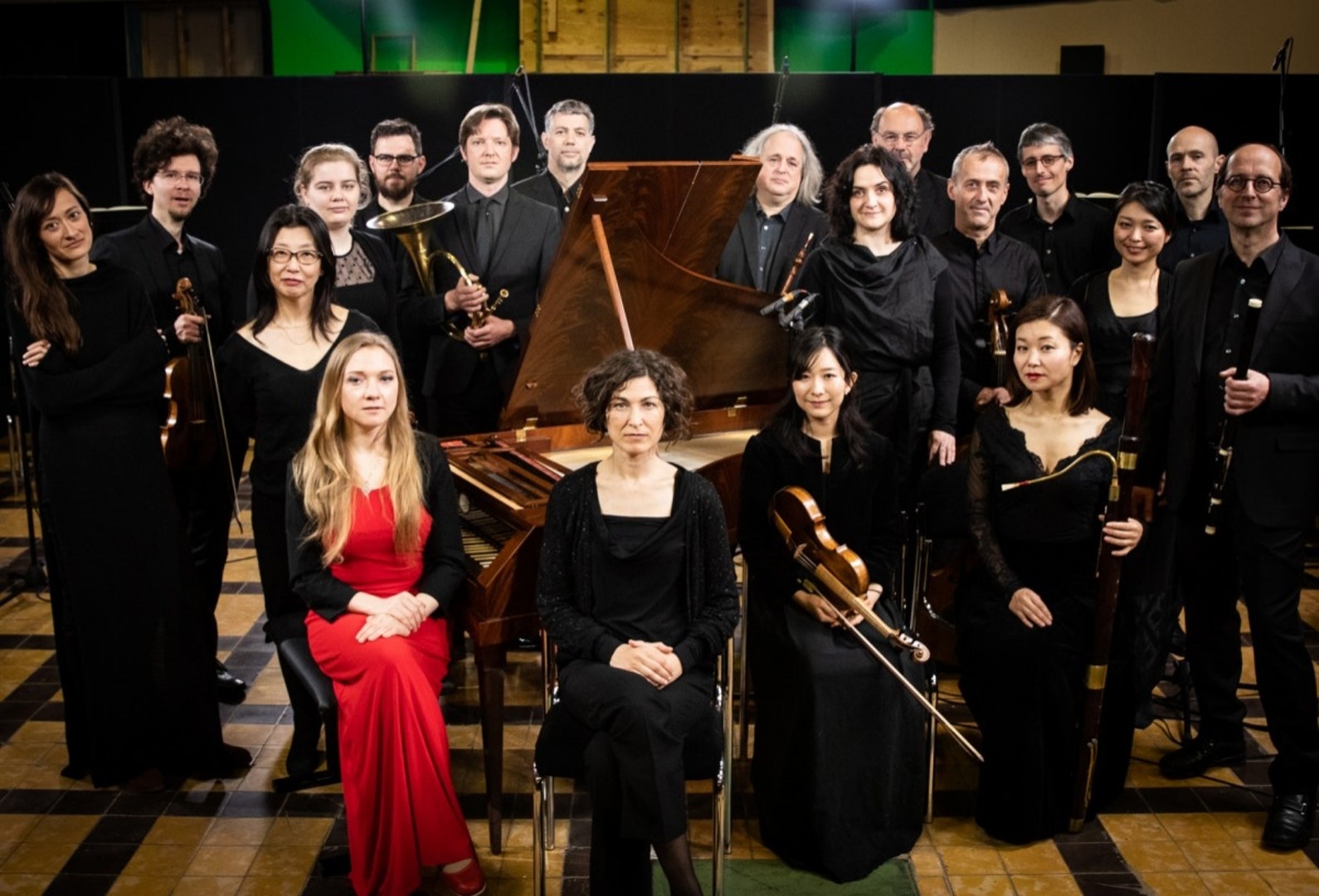 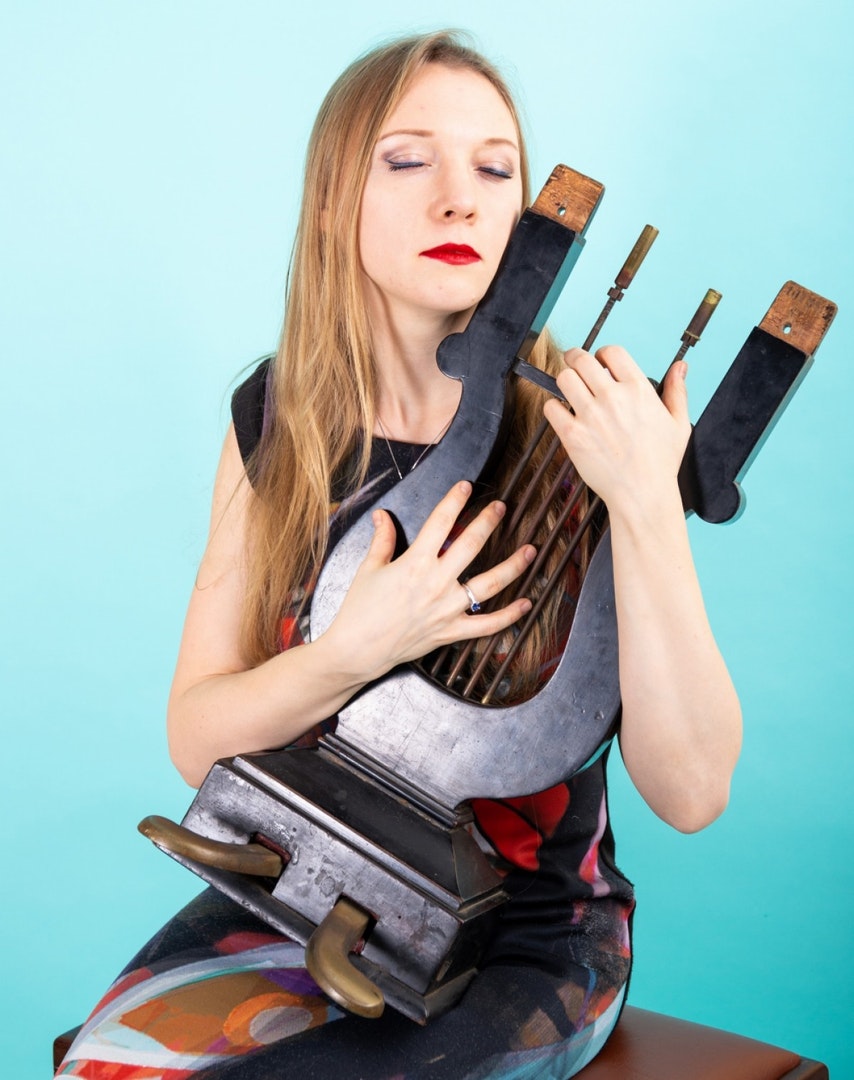