“The hard-hitting play about nuclear power that the government has to see!” With these words of praise, La Libre Belgique hailed L’herbe de l’oubli (The Forgotten Land), a thought-provoking performance on the aftermath of Chernobyl, staged by the Compagnie Point Zéro, and winner of the Media Prize for ‘Best Show 2018’. As the world recovers from the most serious global health crisis in recent decades, this work, written and directed by Jean-Michel d’Hoop, takes on particular significance, reminding us that, compared to nuclear disaster, the coronavirus pandemic of 2020 was a mere incident. The play echoes the themes that haunt the work of Point Zéro, a company formed in Brussels in 1993, exploring the shadowlands of a world where humans are objectified and objects become increasingly human. 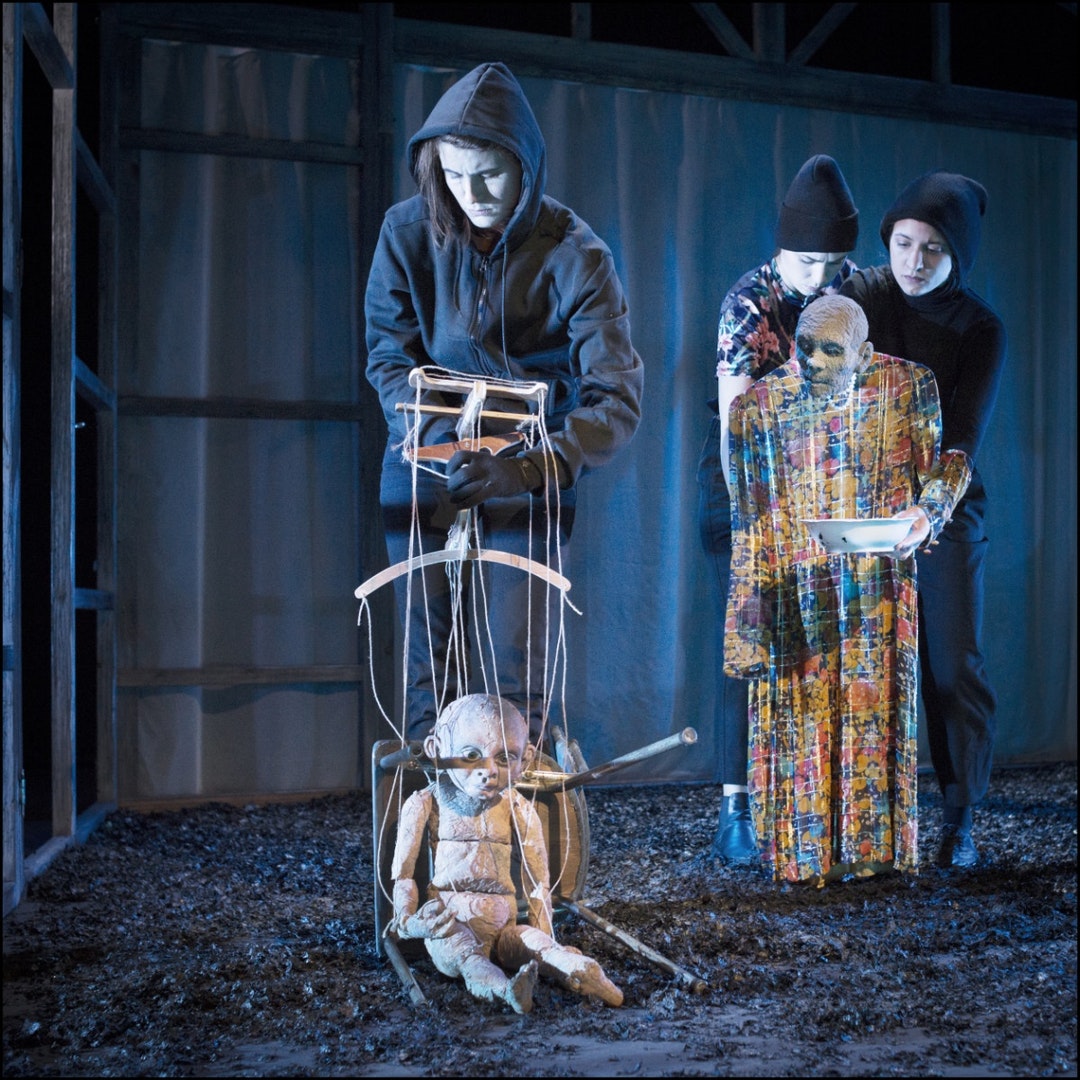 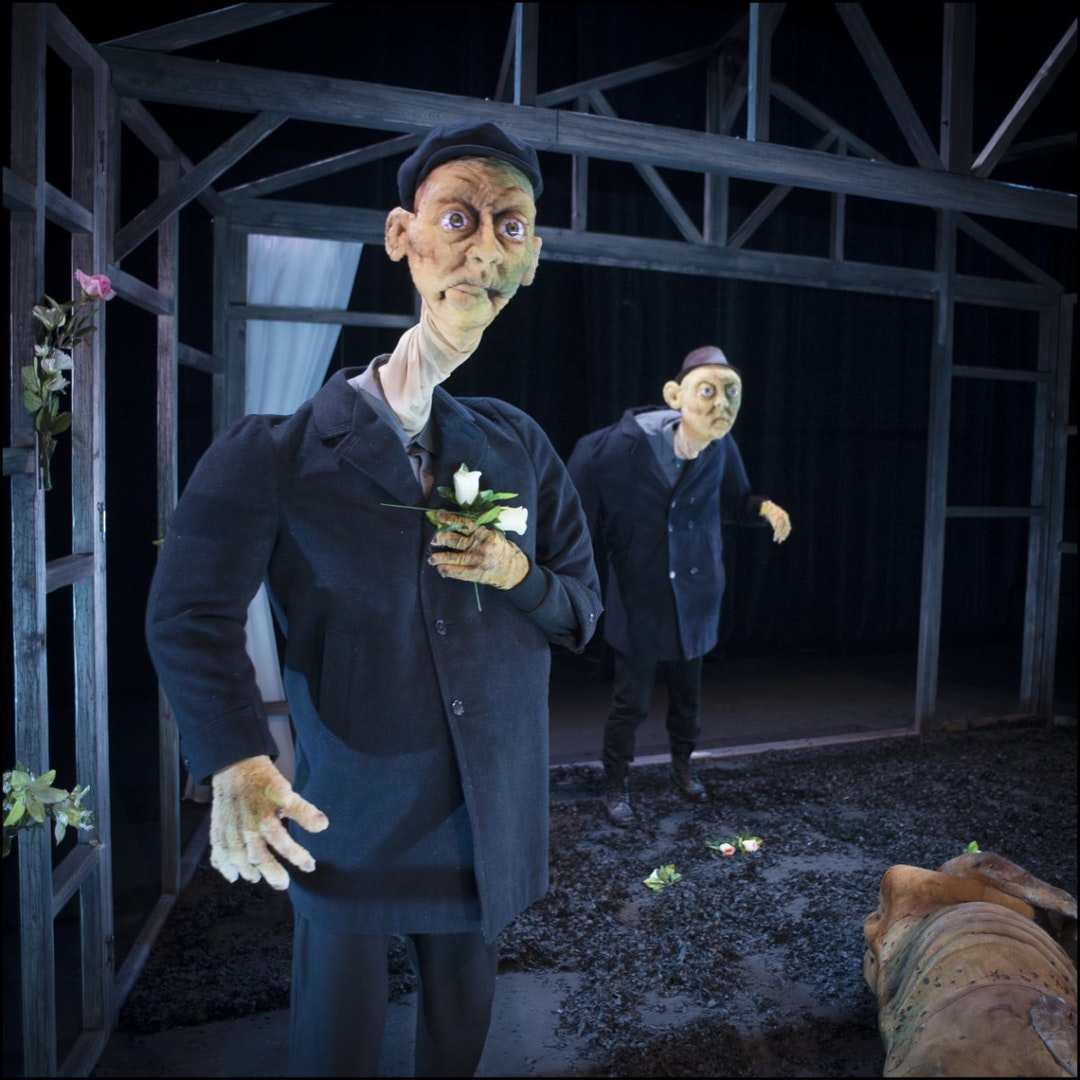