From advertisements for insurance companies to gruelling beep tests: few classical compositions have become so omnipresent as the Boléro. Maurice Ravel’s instantly recognisable ‘study in orchestration’, based on a continuously recurring motif, concludes the symphonic season of la Monnaie. They paired it with the same composer’s Piano Concerto in G major. Ravel drew inspiration for both works from the popular jazz styles of his time and the two have been linked ever since the concerto’s world premiere. August De Boeck’s Romantic Nocturne brings our principal conductor Alain Altinoglu’s exploration of Belgian symphonic music to a close for this season. His programme also includes the light-hearted Carnaval des animaux by Camille Saint-Saëns, which will see him take to the piano himself. 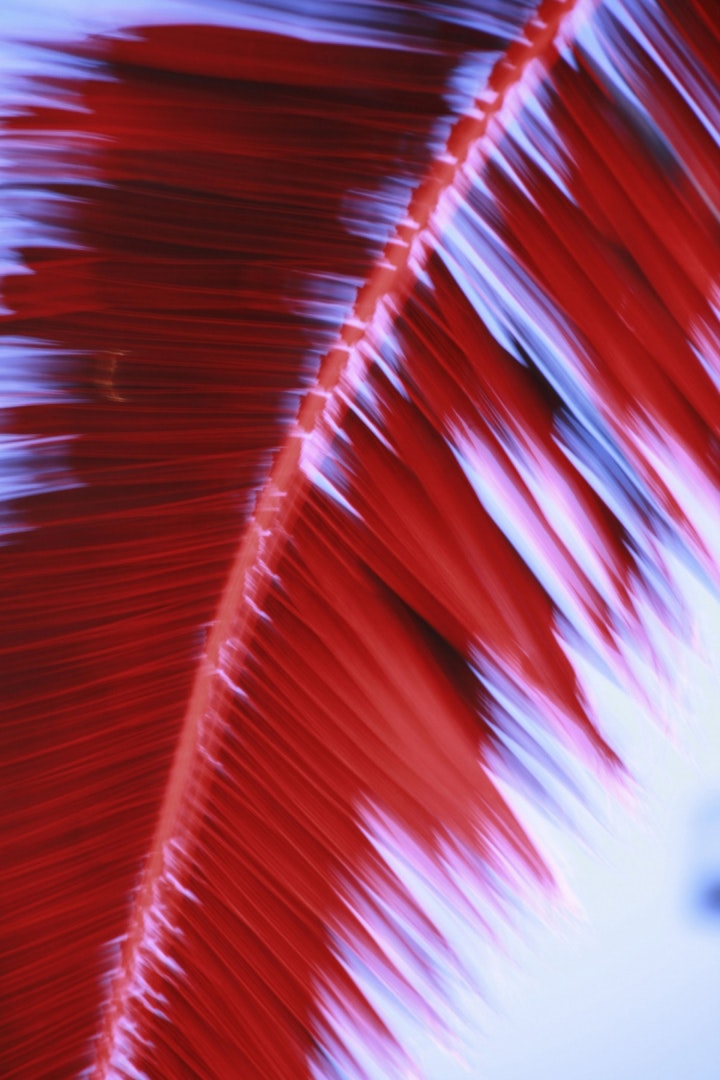