Mahesh Shantaram was born in Bangalore (now Bengaluru) in India. Having obtained a degree in Computer Electronics, he changed his career plans and went to Paris to study photography. He is known for his critical, enlightened documentary style, especially when examining the complex mechanisms of Indian society.* He has been a member of the Agence VU’ since 2017. After periods as photographer-in-residence in Cardiff (Wales) in 2011 and in New Delhi in 2016, he was invited by Contretype to take up a residency in Brussels in 2017. For him, this was an opportunity to rediscover the country he had explored and come to admire in the 1990s, while on an exchange programme organised by the University of Namur. “Late Colour” is the portfolio he produced during this residency: the photos were taken during a series of walks around the city and its surroundings between 9pm and 1am. He had underestimated the strength of daylight in summer in the northern hemisphere, and found it impossible to work in it, hence his choice of working in the late evening and at night. This semi-nocturnal daily rhythm allowed him to walk the streets and take photos in solitude, which he enjoyed enormously. Mahesh Shantaram has created images of a depopulated Brussels in the twilight that convey his sense of intense freedom, which would be impossible in the overcrowded cities of India. From notes gathered by Kevin Lemaire. *for example, “The African Portraits” produced in 2016, which examine the problem of racism suffered by black Africans in India. The exhibition is part of the Artists in Residence in Brussels programme, which Contretype started in 1997, and which continues in partnership with the Wallonie-Brussels Federation and the Francophone Community Commission (COCOF). 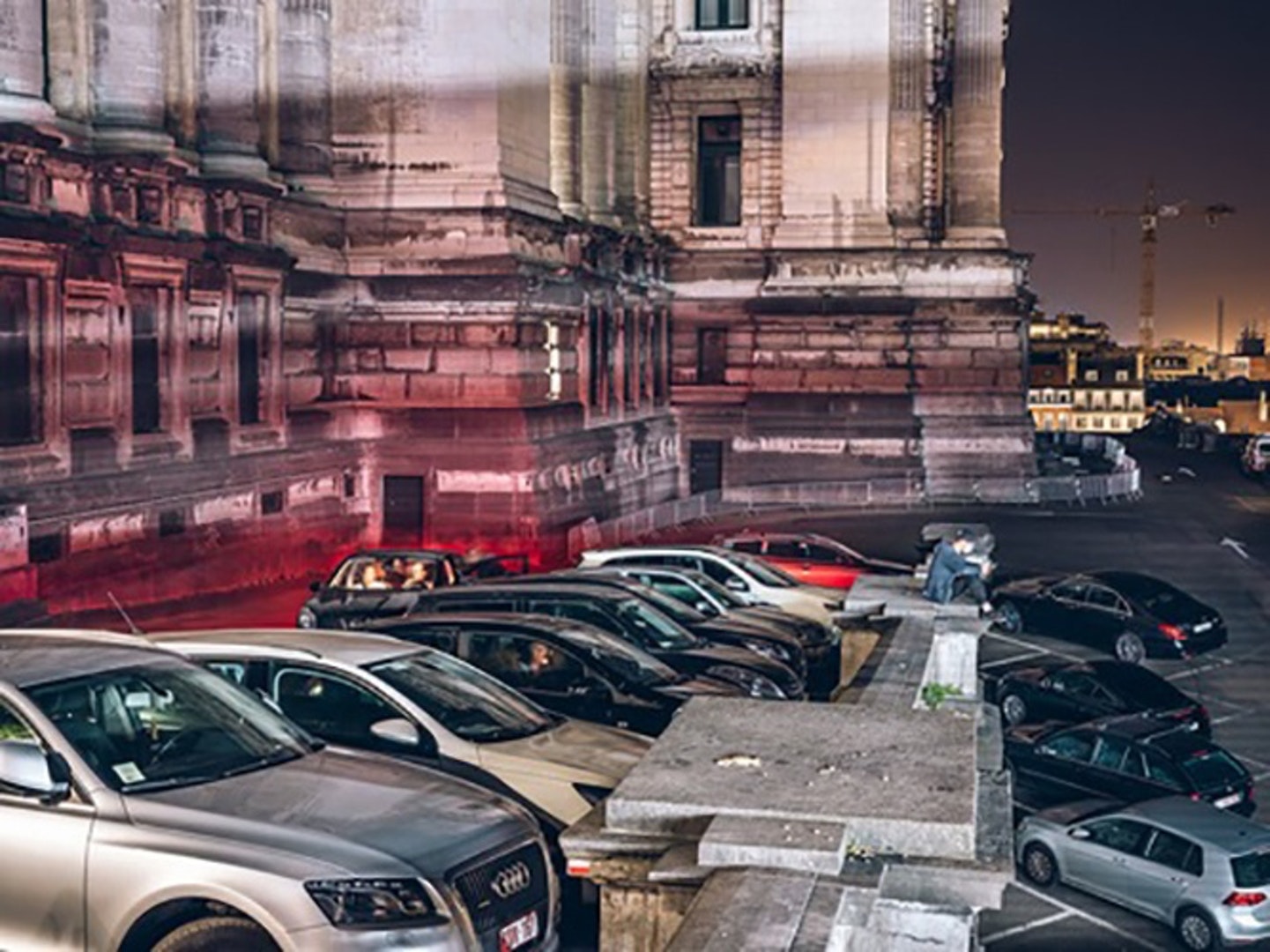