Several performances will be free of charge for secondary schools (years 4 to 6) from 19 to 23 March. Interested classes can reserve their performance via the Printemps des sciences website.   Presented as a world premiere at BOZAR, Sine is a performance that illustrates, from the point of view of the physicist and the musician, the way in which producers of electronic music envisage sound and compose their music. Created on the occasion of an experimental joint artistic-scientific residency by  François Gaspard, electronic musician and engineer, and Boris Wilmot, motion graphic designer and digital artist, it will propose an intimate participative experience introduced by the artists (per group of 32 persons maximum). Sine is an Ohme and BOZAR Lab coproduction that is part of a wider project of thematic residencies by artists and scientists organised by the Ohme collective as part of the Printemps des sciences with the support of the Science Mundi initiative launched by Innoviris, the Brussels Institute for Research and Innovation. 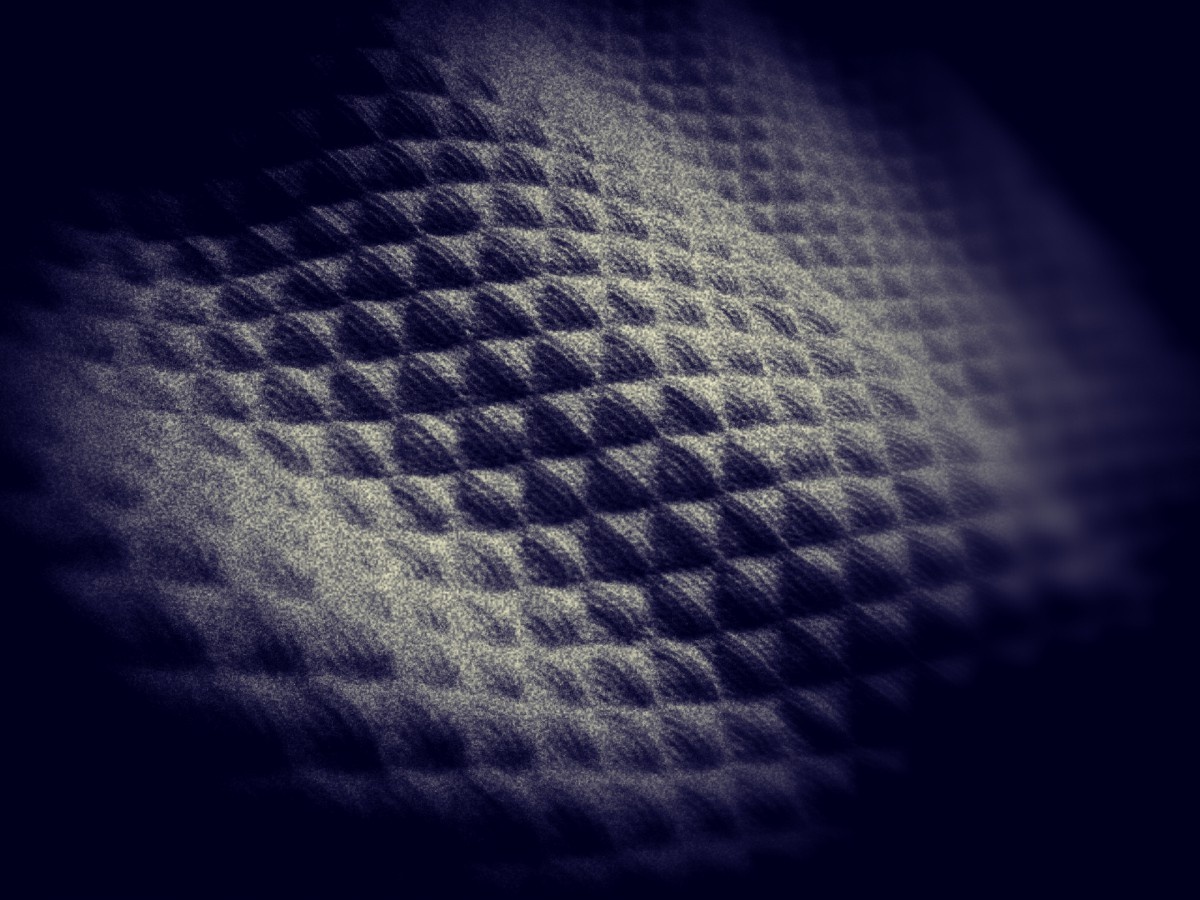