Concerts
After 15 years of existence, profound experiences, et passionate encounters, Soldout will play their very last show on December 11th 2018, at the Ancienne Belgique, Brussels. After this final concert, Charlotte and David will step back to think about new musical projects. The end is just a new start. Goodbye, but not farewell. 'The end is just a new start' sings Charlotte on 'Forever', a sentence that sounds like a renewed faith for the belgian duo. Hard working, always pushing their musical explorations further since the first album in 2004. They are never where you expect them to be and always surprising. Soldout’s DNA is identifiable within all their albums. Charlotte's voice mixed with David's specific sounds gave birth to a melancholic dark and lonesome music. An unapologetic soundtrack that takes you to the extremes for an evelasting dance, down into the depths of the night and up to the first lights of dawn. Dancing until Forever... With Soldout, everything goes two by two: Charlotte and David, women and men, machines and instruments, analogic and organic, love songs and breakup songs, pop and electronic, violence and tenderness , with sounds from the past but deprived of any nostalgia.
Telephone Website

The temple of the Iranian cuisine in the capital of Europe

Restaurant of the hotel Metropole, a real museum of the Belle Epoque

Spend a true exceptional time in this charming and elegant setting 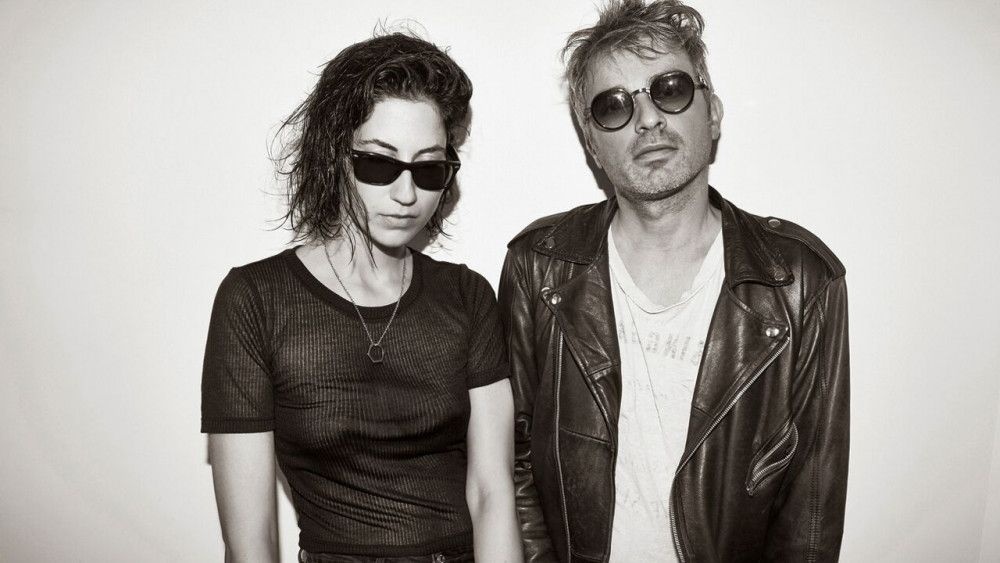