Following Cédric Dambrain’s performance as part of Stephan Bailleux’s monographic exhibition La peinture et son double, at the Musée d'Ixelles in 2014, the two artists decided to further develop their collaboration and to jointly explore common means of expression within the same architectural framework: the Botanique Museum. This space not only provides a sense of cohesion between their respective disciplines, it also serves as a setting inextricably linked to their artwork. This exhibition, Bounce, focusses on the interplay between connected art forms: triggering the spectators’ active perception and drawing them in to become an intrinsic part of the artwork. This exhibition – the first of its kind - designed as an experience, identifies the creation of links as one of the fundamental questions of contemporary art. Cédric Dambrain sets out a percussive vortex of sounds broadcast into the air through mini-speakers and reflectors. These synthetic acoustic impacts and the silence between them allow visitors the chance to observe the spatial structure of the Botanique Museum while observing their own perception. Hanging suspended mirror films adds visual support to the effect of the acoustic reflectors. Together, they send the visitor into contemplative confusion where the boundary between ‘Self’ and ‘Other’ is somewhat blurred. Stephan Balleux presents twelve large figurative paintings of which the subjects are all organic (a howling sea with no horizon, a laughing parrot, a sun-drenched jungle, an empty night-time garden, an enigmatic portrait, a marble statue of a deity, a hornet’s nest etc.). The stability of the images and their interpretation are put to the test: How do they appear? How do they disappear? How are they perceived and, above all, how does the brain not interpret them? In juxtaposition to the paintings are images found in and collected from various publications, taken out of their original context and devoid of commentary. These are also subjected to the same game of association and interpretation. Like Foucault’s pendulum and pivotal within the space of the Botanique, a monumental picture, 8 meters tall, stands between two columns and represents a grey-scale waterfall, in memory of a Chinese monarch who could not sleep because the painting was too noisy. 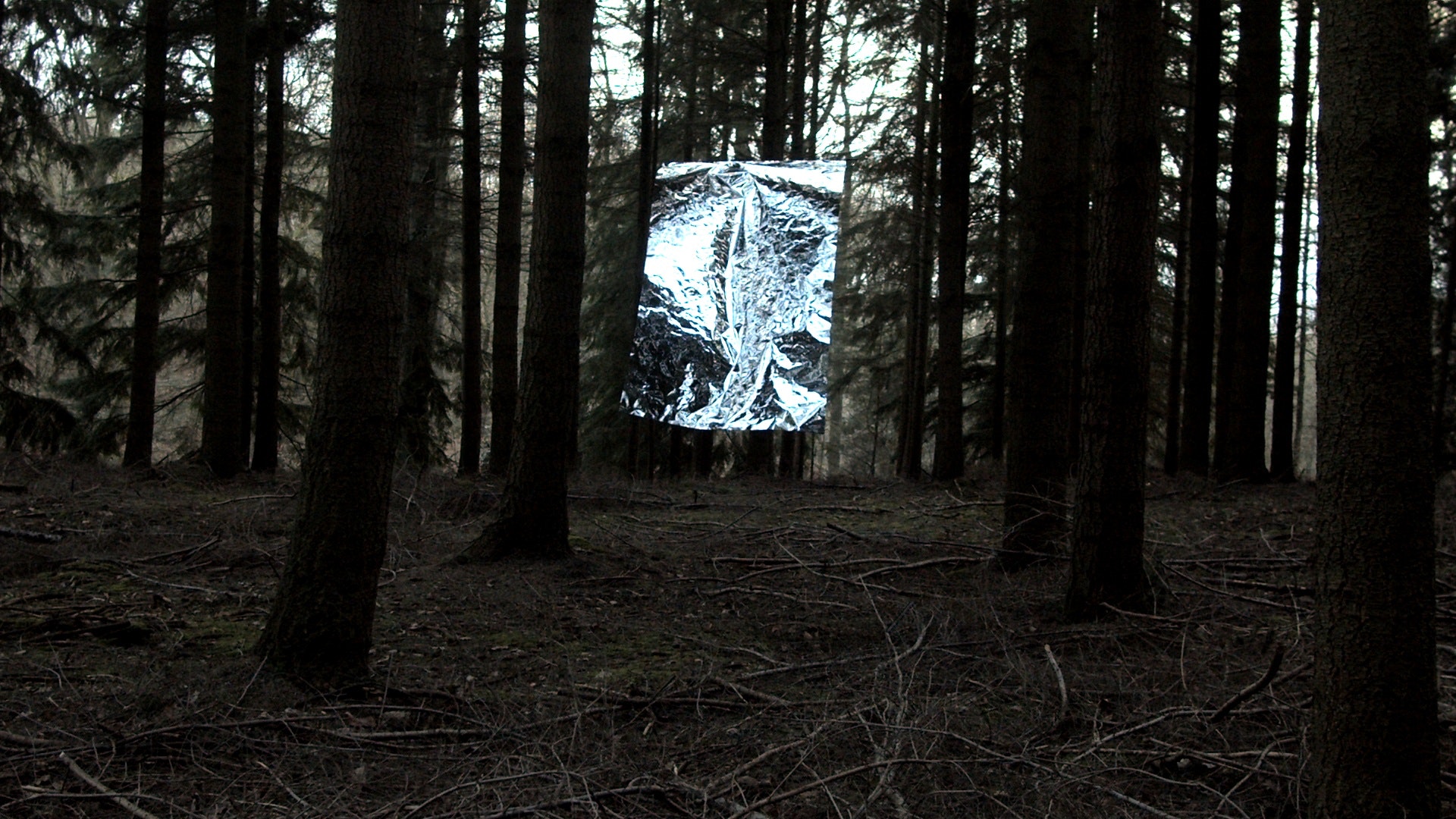