For Un ballo in maschera, Verdi was inspired by the assassination in 1792 of King Gustav III of Sweden. He was shot during a masked ball as a result of a political discussion. Even though Verdi applied a little dramatic licence when it came to the facts, this is a colourful score which offers an enormously dramatic insight. The young Lithuanian conductor Mirga Grainyte-Tyla and her orchestra offers you the chance to witness a dramatic evening with The City of Birmingham Symphony Orchestra and a top cast. 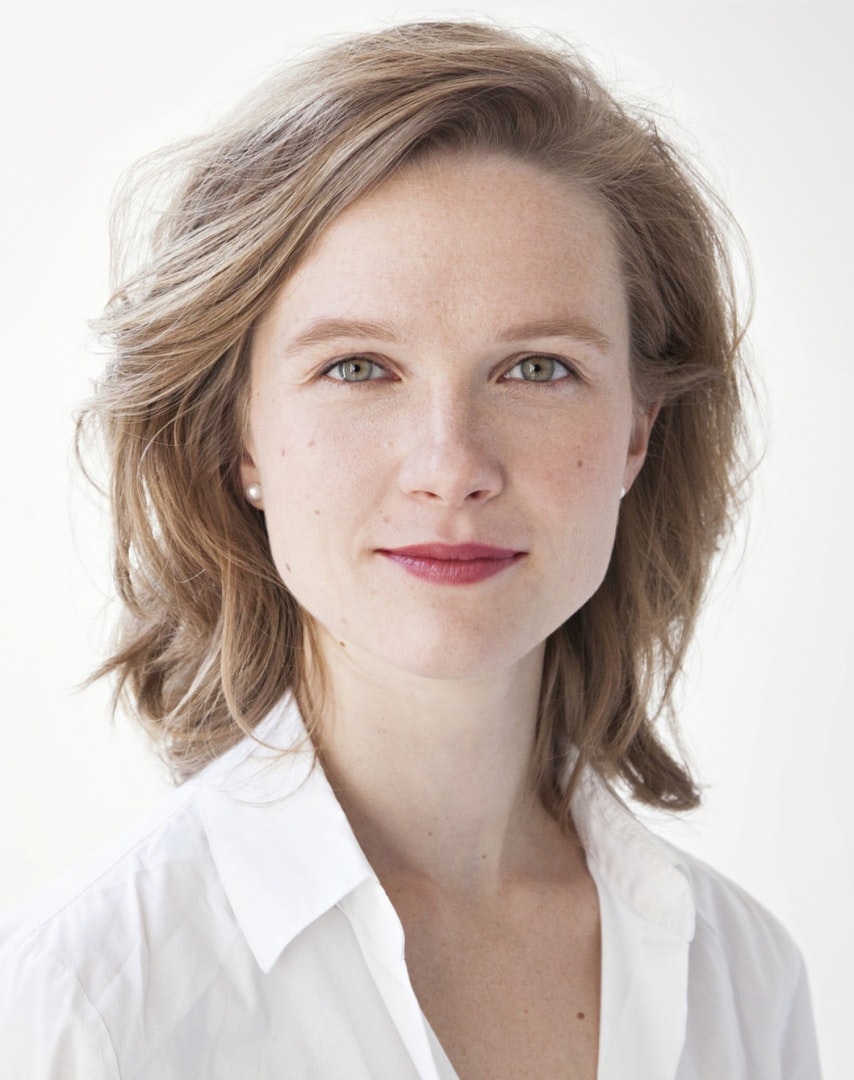 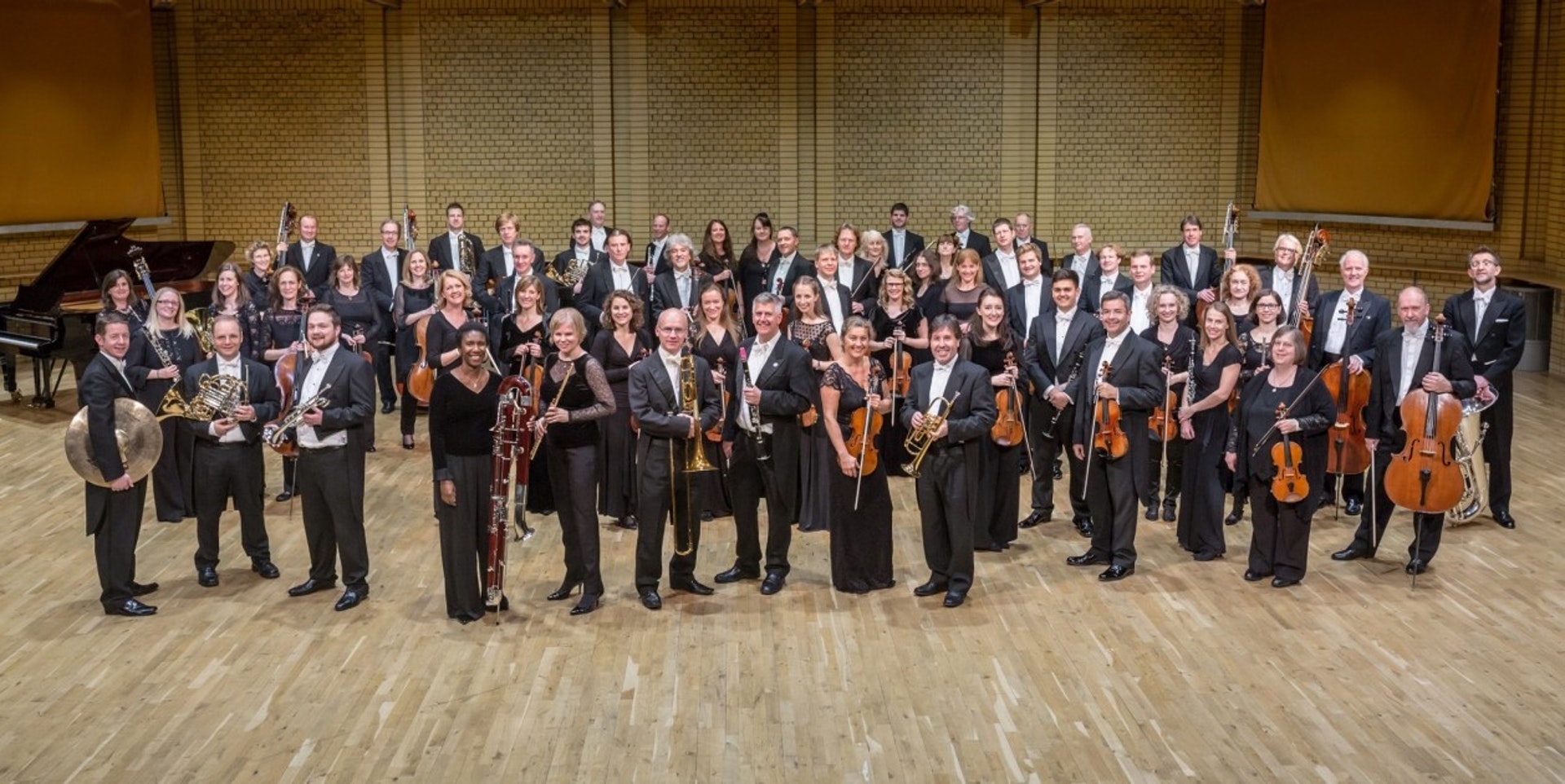