Return to Never Land: The journey of adulescents

The adulescent movement is now a lifestyle.

Who are these big kids who have experienced the rise of television, movies, internet, who have become masters of all these new technologies and yet cling to figures such a Goldorak, Harlock and others? From decoration to fashion and food, brands have seen this phenomenon as a new selling point to exploit.

The flooding of adulescent products is now booming: Hello Kitty strawberry ice cream, Bambi ballerinas, Alice in Wonderland lipstick ... But how to explain this new trend?

Adulescence or the teenage illusion

The term adulescent refers to a thirty year old (or close) that has a certain nostalgia for his or her carefree youth. Symptoms manifest themselves in different ways: some play video games, others buy a lego head to place on the coffee table and others follow their idol, Casimir, on tour, like a raging horde of groupies entranced in front of a big orange dinosaur.

But the trend remains the same: when you're an adulescent, you love everything that has marked your childhood and that allows you to hang onto it some more.

Chantal Goya had figured it out by bringing her semi English techno remix about her cousin Bécassine back for us. The 80’s are the holy bread for adulescents. Let’s (re)discover this great decade so overwhelmed with sweetened hits, colors and unlikely hairstyles. M

ost adulescents have affected thoughts imbued with Carambar when thinking of their primary school sweetheart, Dorothy. It was she who, through her shows, imported manga in France and allowed a whole generation to save the Earth alongside Sangoku, to travel into space with Ulysses 31 or, even still, to cry with Helen because Nicolas was sitting in the cafeteria with Adeline.

Of this manga frenzy, the most striking character will certainly prove to be Hello Kitty, who’s little round face is featured on over 50,000 different products throughout the world. Those are products for children of course, but also for adults, such as underwear at H&M, makeup, wine bottles but also jewellery, such as the Swarovski brand. This nostalgia extends to more than just cartoons and series, for instance the launch of a Chupa Chups perfume or the resurrection of stickers that evoke those excited exchange sessions at recess.

This nostalgia, marketing magnates have quickly identified and exploited it at great lengths, for better or for worst. The market is lucrative and the concept full of new possibilities: adulescents are in their majority young workers and therefore have purchasing power that enables them to satisfy their passion. An enthusiasm they share with their friends, families, neighbours ...

In short, this is free advertising that delights brands. The last asset of adulescent products is that they reach two very distinct audiences: children and adults. It is for this reason that we are now surrounded by Lego magnets, chupa-chups carpets, Barpapa makeup kits, and WonderWoman bedsheets...

And if that's not enough, you can always go to revival parties such as the « God Saves the 90's » dressed as Sailor Moon to dance on the generic Goldorak remixed by Blabla while watching an episode of "First Kisses".

How to start off your adulescence in Brussels with a bang ?

Firstly, by going for a visit to Whazup that offers a selection of unusual objects in a universe of science fiction and superheroes. Vessels of the Jedi order, bright balloons and pink bunny ear Iphone covers are waiting for you!

Also located in the city center, you will find ID Géniale , a colourful decoration store which offers everything from polka dot toasters, monkey head keys, fake potted plants dancing when in contact with light, clocks of all kinds ... which will ensure a varied and entertaining interior.

And for the fans of Japanese curios, Dong-Co offers figurines of Saint Seya, Sailor Moon, Goldorak, Dragon Ball as well as cards, DVDs, mangas and costumes that go with it, of course.

Also note that Brussels, the capital of the comic book, will be delighted to welcome you in one of its many comic shops ! Good news for those who could not find the off collection album 3476 from Volume 4 of Tom-Tom and Nana. Gloria Galvez Rojas 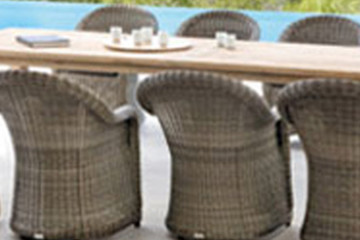 Decoration
How to maintain your garden furniture?

Whether your garden furniture is made of plastic, Wicker, teak or resin it always ends up tarnished either because of the weather, the pollution or ev...

Blog
Victor Horta, the father of Art Nouveau in Brussels 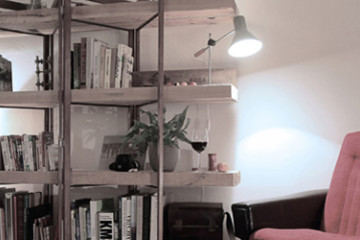 We are talking about the workshop a couple of steps away from Wiels in Brussels. The two charming architects, Florent et Jean-Francois, are the founde...

Environment
What to do about a fox in your yard

A bunch of reddish fir has been regularly visiting your yard… Yep, you’ve got a new flatmate who responds to the scientific name Vulpes vulpes. Or jus... 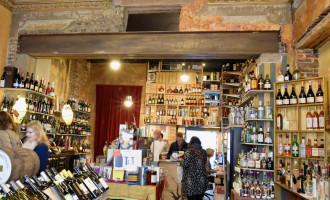 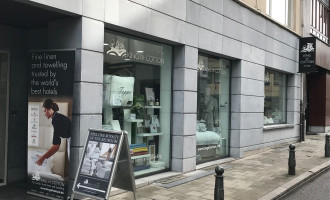 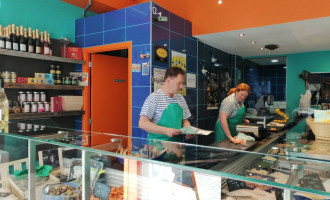