The oldest women rugbyteam in Belgium has decided to spread the word about its existence. If by half-season, the Ovalie has managed to rank itself to second place of D2 (second division), its most probably with their almost-naked calendar that the girls of the Royal Kituro plan on creating a buzz for 2015.

This was a first time for these players who agreed to be photographed with humor and second degree. 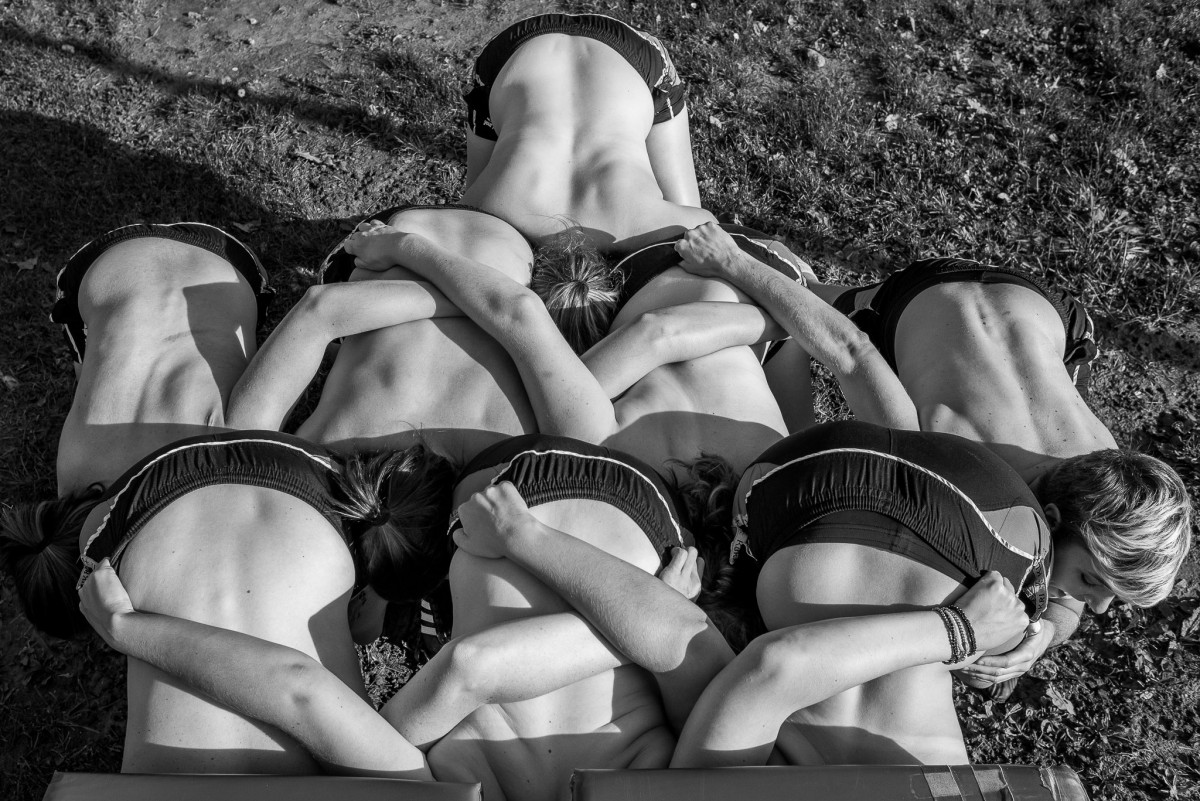 Through this calendar, the players hope to promote women rugby and attract new recruits. The team is over 30 years old and is determined to insure their ongoing existence for the following seasons by sharing their passion for rugby.

The calendar is already available at the Kituro for only 10€.