India was the region where diamonds were first exploited. Because until the 18th century, diamond was an exclusively Indian phenomenon. The trade routes of that time ended mainly in Venice, which as a result had a monopoly in diamonds.

Author BrusselsLife Team
In the 19th century, the discovery of the first diamond layers in South Africa made it possible for Antwerp to get its head above water. Finally, Antwerp got through the economic crises and the Second World War after a fashion. The more so as many diamond cutters of Jewish origin were leaving Belgium to set up shop in the United States or Great Britain. A hard blow that was to be transformed into a bonanza during the liberation of Antwerp. Indeed, during the Second World War, the expatriate diamond cutters created the "Correspondence Office for the Diamond Industry" in order to save their stocks. As soon as the liberation was announced, the stocks were restored to their owners, thereby facilitating a rapid resumption of Antwerp's main economic activity.
Show more
Fashion Jewellery

In love with retro clothes, you make up those cool young people who are full of interest in clothes of yesteryear. You've probably already wandered Pl...

A day's shopping in Maastricht provides visitors with both an appealing and a very special experience, since the majority of the city's stores are loc...

All followers of fashion know that to get great bargains during the sales requires preparation. You need to get into the spirit!

Future mothers, enhance your curves and wear clothes in which you feel good, but mostly beautiful ! Sublimate yourself as well as that little round be...

Your Personal Shopper in Brussels !

New upmarket service of Visitbrussels : a fashion and design professional helps tourists and other shopping groups in Brussels.

The best of furnitures on 4 floors in a “loft” atmosphere

Contemporary interior design to bring your ideas to life

The biggest drugstore in Brussels since 1875 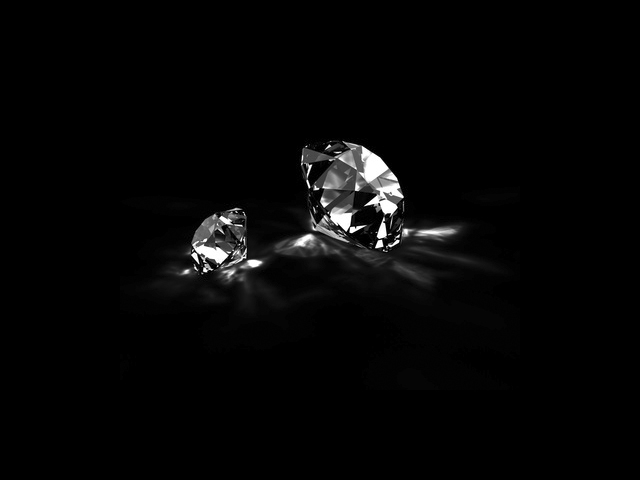