The only Olympic Games organised in Belgium to date were not held in Brussels, but in Antwerp in 1920. In those heroic times, an aviator called Victor Boin won medals in sports as diverse as fencing and water polo!

However, in the heart of Belgians, their favourite hero is the cycling champion Eddy Merckx (winner of five Tours de France and seven Milan-San Remo) in front of the Formula 1 pilot Jacky Ickx (eight Grand Prix wins) and the footballer Paul Van Himst, all idols from the 60s and 70s.

Kiss a ginger day in Brussels

Halt all this nonsense! Today redheads from all over the world should be pampered and cherished. It is “Kiss a ginger day.”

The Belgian origins of ice hockey 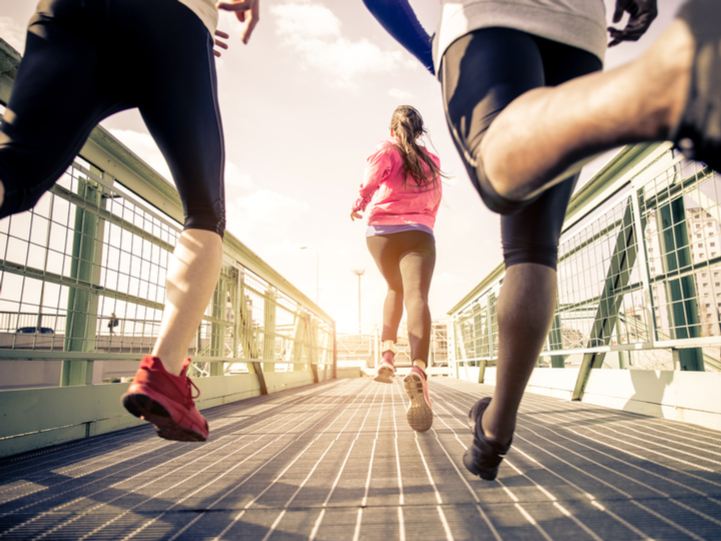