All students with an upper secondary education certificate can access higher education in universities and other establishments. The choice of establishment in Belgium and Brussels in particular, is practically endless. The most reputable institutions therefore welcome an increasing amount of foreign students.

As in the case of fundamental and secondary education, there is an official and a "free" network. There are several State universities and higher educational establishments that depend directly from the Belgian public authorities. They are divided between several main towns according to their specialist areas.

In Brussels, the free education system predominates, namely due to the famous ULB (Université Libre de Bruxelles) and its Flemish equivalent, the VUB. For many years considered the country's best university, UCL (Université catholique de Louvain) is split both linguistically and geographically: the Flemish KUL is in Louvain whereas the French UCL is in a new town, Louvain-la-Neuve, located in the commune of Ottignies, 25 kilometres from Brussels.

The capital also has other establishments delivering undergraduate courses, such as the faculty of Saint-Louis. When it comes to higher education, there are university level (at least four years of study), or non-university diplomas (often three years), as well as higher education for social promotion where training is organised in an alternate system, usually outside working hours. The European status of Brussels has led to the creation of new high-quality institutions where education is given in English, amongst other languages. Whatever type of higher education chosen, there is a fee to pay, but this is usually minimal. Study grants can be obtained according to individual circumstances. 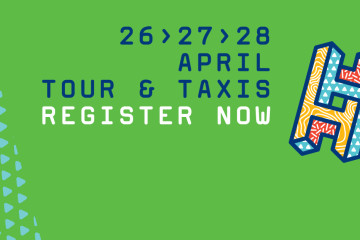 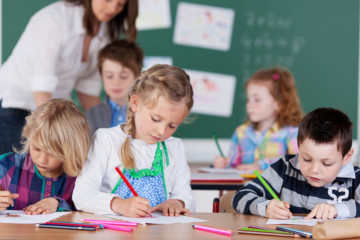 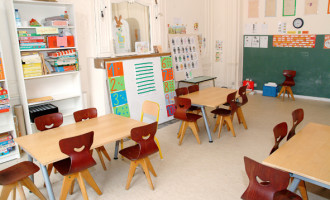