Brussels through the eyes of Jacques Brel, it’s a singing, a dreaming, a ‘brusseling’ Brussels… It’s a Brussels with silent films, cobblestones and top hats… In his songs like “Bruxelles” and “Madeleine,” the great Jacques makes some notable references to our capital. This article will help guide your listening…

Even if the great Jacques performed the most concerts at the Ancienne Belgique, it is the Bozar who had the honors of hosting the farewell gala in 1966. A day with Brel in Brussels takes you to all corners of the city…

Now the place de Brouckère is a metropolitan highway, but in Brel’s time it looked quite different. The ebb and flow of the omnibuses and the city folk dressed in crinoline led an American journalist to compare it to Times Square. The Anspach fountain that once sat enthroned in the center of the square now can be found at the Blindés square at the intersection of the quai aux Briques and its homologue, the Bois à brûler.

During the Brel era (1960), the Tram 33 connected Boitsfort to the Henri Rey square in Anderlecht, right next to this artist’s home. The line was replaced by a bus in 1960 and disappeared definitively in 1968 in favor of today’s lines 21 and 95 from the STIB. This same tram 33 is found in the adventures of Quick & Flupke, the two mischievous Brussels characters so dear to Hergé (the author of Tintin)!

Even if the cobblestones are still very much there, the omnibuses never passed by… However, boats did once…

If today all of Brussels goes crazy for the fried potatoes at Eugene Flagey square, the ones Brel was talking about to seduce Madeleine were cooked up by a certain Eugène at the Colonial Veterans square in Anderlecht… Eugene is no longer around and has since been replaced by a shop called Chez le Grec.

Tricky tricky… not a single Saint Justine square in Brussels… Brel was having some fun and added ironically that there wasn’t a port in Amsterdam either. Despite much effort by Brel’s daughter, France, to name a square Saint Justine, it still does not exist. She has been quoted, “Wouldn’t it be to your advantage to actually name a place this in Brussels? Tons of tourists that come to the Fondation ask us where is this Saint Justine square. They always leave disappointed when they find out the truth.”

Lawnchairs in the Brussels parks

Go bowling with friends for a crazy night out

The design museum of Brussels

Discover new perspectives in the exceptional setting of WIELS

An artistic and convivial meeting place in the heart of Marolles 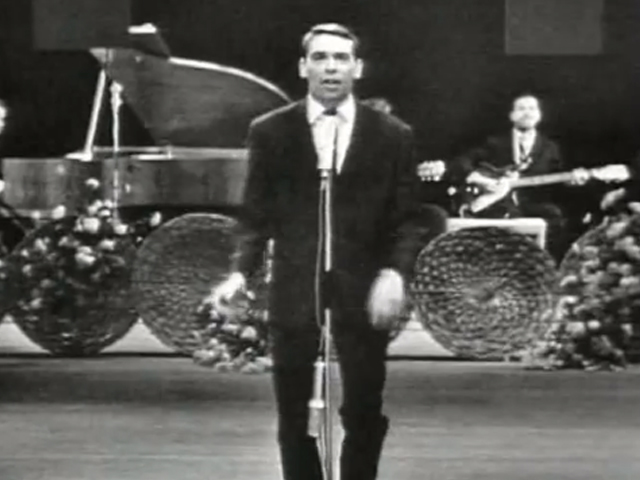