The motorways in Belgium

Brussels can be reached easily from neighbouring countries due to a very dense road network linked to the main European arteries.

There are several motorways running throughout the country and most are lit at night. Even better: there are no paying sections of road in Belgium! Most of the main motorways naturally pass by Brussels and other main towns:

Take a taxi in Brussels

Travel with the mototaxi in Brussels

Since March the 20th of 2012, a new vehicle has been born in Brussels: the mototaxis !

2018 is the year of Reyers tunnels renovation ... Brusselslife keeps you informed!

The activity center where you can a language while exercising

French won’t have any secrets for you anymore

3 kind of trainings to help you find your way

Take care of your bike in an ecological way

A prestigious school, specialized in Dutch 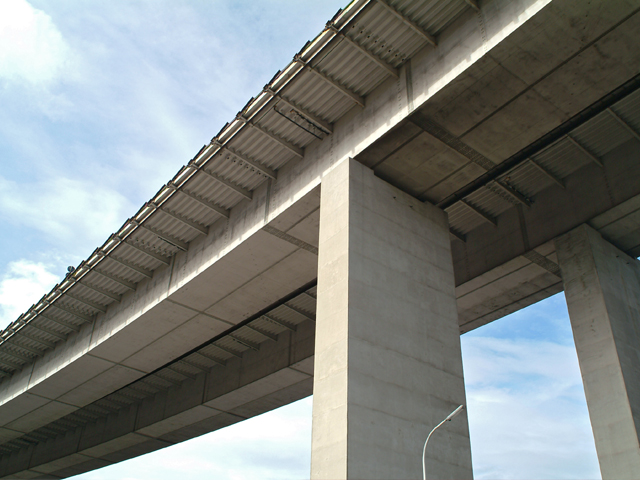