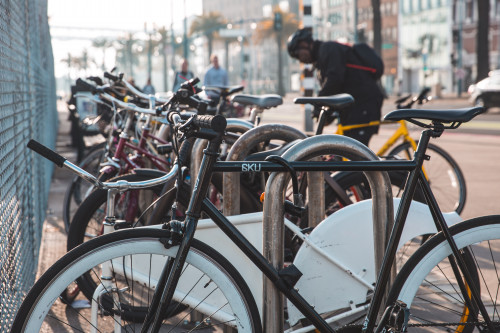 A SMART LOCK, WHY NOT?Top Tips to keep in mind to keep a bike safe in Brussels 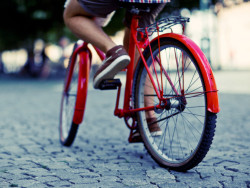 YES BUTClichés about biking in Brussels 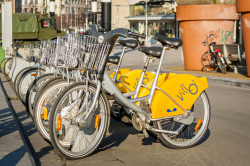 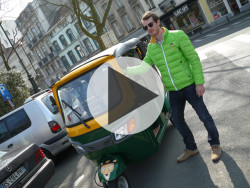 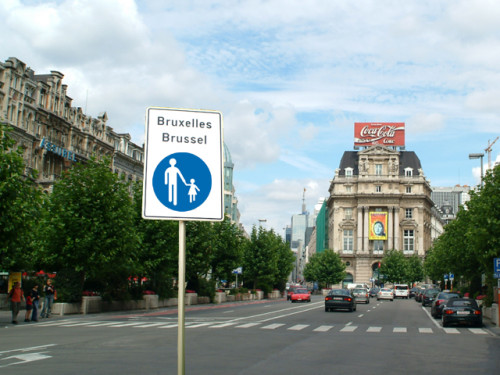 Center of Brussels will be pedestrian in the summer of 2015

The new plan for the Center of Brussels is taking form. Announced by the Mayor Yvan Mayeur at the beginning of the year, the Boulevard Anspach will be pedestrian as of the 18 July 2015. A first test will be made at the beginning of December 2014, as part of the Winter Wonders. On the long run, the pedestrian zone will spread and new parking lots will be created. 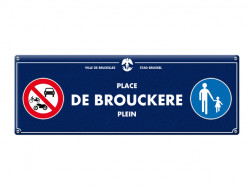 Place de Brouckère will be pedestrian this weekend 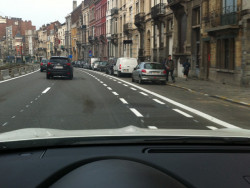 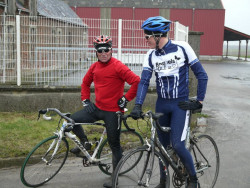 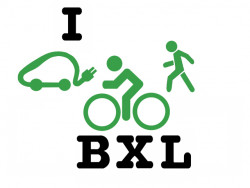 Alternative ways to get around Brussels 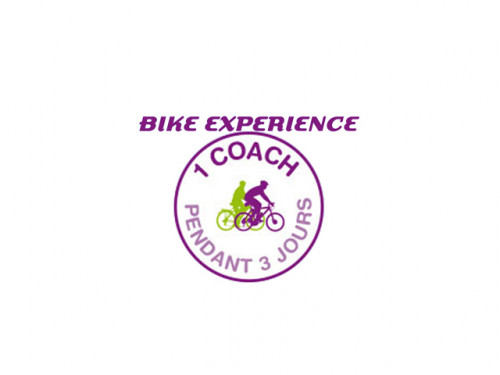 Brussels' cycling associations are getting together to offer motorists the opportunity to try life as a cyclist. From the 27th April to the 8th of May 2015, people can trade in their cars for a bicycle and make their daily trips to work or to the children's school on 2 wheels instead of 4... 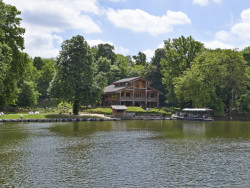 Go for a spin in the Bois de la Cambre 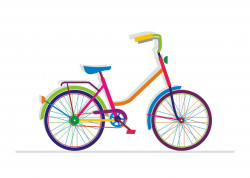 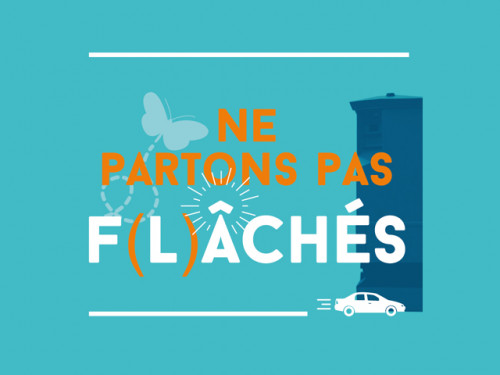 The Brussels minister for mobility Pascal Smet ratified the protocol agreement for the implementation of the ten first fixed speed cameras in the Brussels region. They started functioning, and more and more boxes fitted with cameras have been installed since then. There should be around one hundred such contraptions. 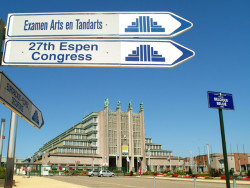 Brussels Expo - Heysel: how do you go there? 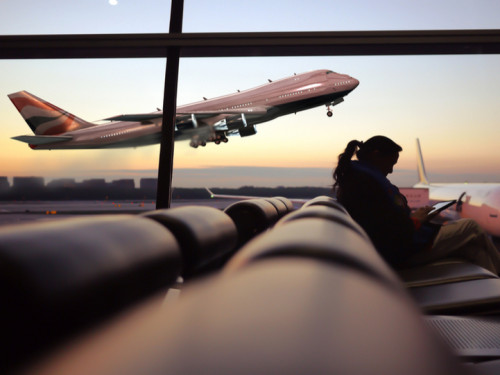 Despite its brand new terminal building and its ideal location about ten kilometres from the city centre, the Brussels-National airport in Zaventem (Flemish region) does not hold the monopoly when it comes to air travel in Belgium. 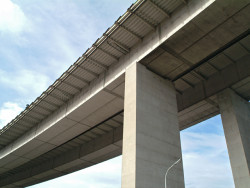 The motorways in Belgium