Tintin at the cinema: retrospective

Tintin and his friends couldn't stay forever stuck in their comic frames. A long time before Spielberg, Tintin had already enjoyed the big screen. Hush! And action...

The first adaptation attempts were more makeshift jobs than real cinema : fixed camera, slides, animated dolls moving image per image. So you guess that the final result was not really classy !

Back in 1961 when Jean-Pierre Talbot, a sport teacher from Spa, is spoted on the Ostende beach to become Tintin. The plot of the 'Mystère de la Toison d'Or' is based in Istambul, along the Bosphore and in Greece. The old boat the Captain Haddock inherited arouse jealousy... Perseverance and bravery will quickly put Tintin and the Captain on the trail of the 'Mystère de la Toison d'Or'.

We are in Spain now. Professor Tournesol made a plea to the worldwide scientists to fight the famine. His colleague Anténor Zalamea thought he had found the solution thanks to the blue oranges : a fruit that can grow everywhere, even in the desert. The two scientists disappeared the morning after the discovery. Here is the plot and Tintin can now join in.

After movies with actors, animated movies are back. First with 'Le Temple du Soleil' and later with 'Tintin et le lac aux requins'. 'Le Temple du Soleil' did not go down in history. The movie has some flaws, in slowness and in adaptation. Actually, there were too much transformations compared to Hergé's work. But still let's keep in mind that Jacques Brel had composed the song Zorrino for the movie. 'Tintin et le lac aux requins' takes the risk of making a totally new story. The production wants to be carefull and gives the movie some 'Affaire Tournesol' touches. And to convice, two young children, Tintin's friends, were added to the cast. Unfortunately, it did not put a spell on the public.

The animated cartoons released for the TV in the early 90's are the most convincing versions and the most complete too, since most of the albums were realesed !

If Steven Spielberg has acquired the rights for a while, we had to wait until fall 2011 to discover his version of Tintin. When most of the critics really enjoyed the movie, other sad minds see the movie as a big American production, with James Bond' stunts... Frédéric Solvel 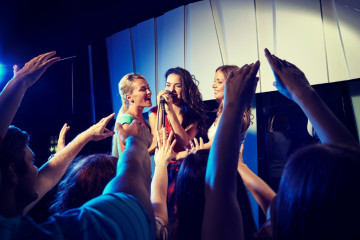 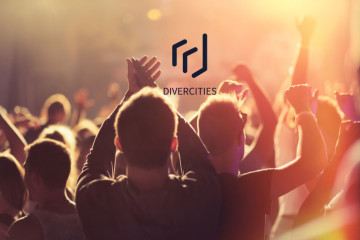