As we know, our country is not very big, but we produce products that are known and appreciated all over the world, such as Chips, waffles, beer and chocolate. But we don't only produce food products, as this article shows you the 10 most famous Belgian personalities around the world. 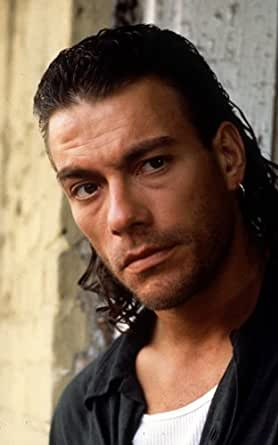 No need to introduce him, our national JCVD became famous when he broke into Hollywood as an actor from Berchem Sainte-Agathe. A former karate player, Jean-Claude has appeared in many American action productions. He played in Kickboxer, Timecop, Street Fighter, Full Contact and the cult Bloodsport. That's why we are very proud to see him represented in this top. 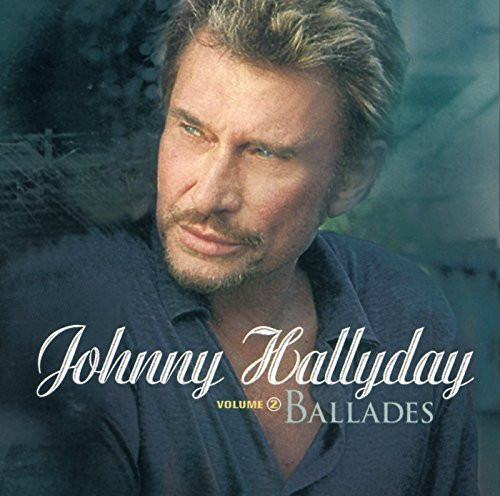 Born in Paris, he is of Belgian origin through his two parents. Johnny is one of the best-selling French-speaking artists in the world and is also one of the French people's favourite stars of all time. All this shows how Jean-Philippe Smet, his real name, has managed to make his mark on the musical landscape of a foreign country and even on the international French-speaking musical landscape. 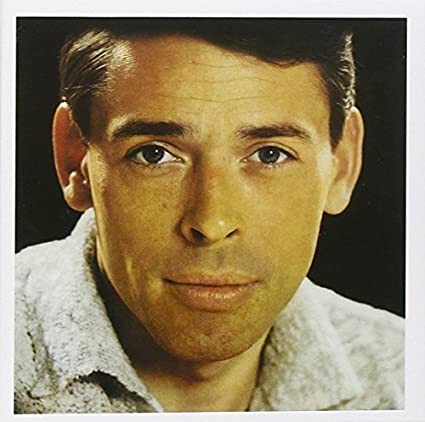 Another musician in this top list is Jacques Romain Georges Brel, who has gained a lot of notoriety in French-speaking countries thanks to his atypical and impressive voice. He was born in Schaerbeek in 1929 and died in 1978 in France. Despite his short life, this did not prevent him from rocking a whole generation of music lovers with his talent. Another thing to know is that he is considered by many to be the greatest Belgian singer of all time. 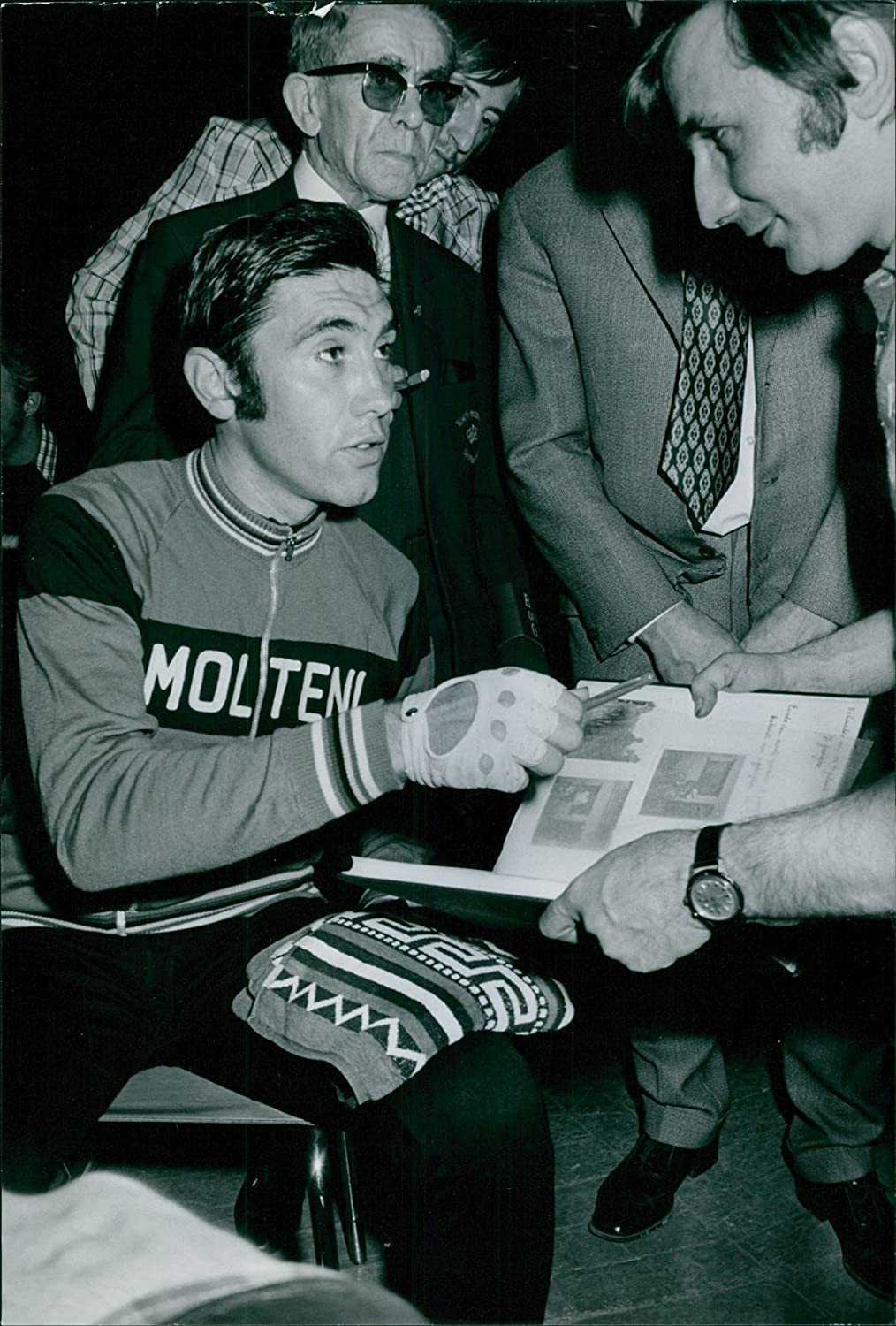 Edouard Merckx, also known as Eddy Merckx, is included in this ranking because he left such a mark on the world of sport, and more particularly on cycling, with his performances that left many fans of the discipline speechless. Nicknamed the cannibal or the ogre of Tervuren, because he devoured his opponents so much, he was elected Belgian athlete of the 20th century. His record is one of the most impressive in the discipline. That is why when we talk about outstanding Belgian athletes who are known throughout the world, we cannot help but think of him. 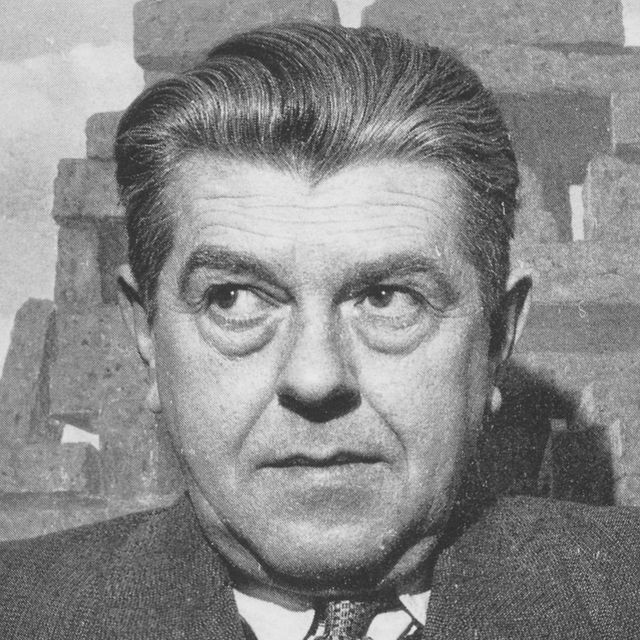 Less contemporary than the others, he is no less well known than the previous ones. The name Magritte evokes something in everyone, even if they don't know anything about art. A painter born in the 19th century in our town of Lessines, he brought the surrealism movement to life through his various works. More than that, he revolutionised the art world and is still listed as one of the best painters ever. 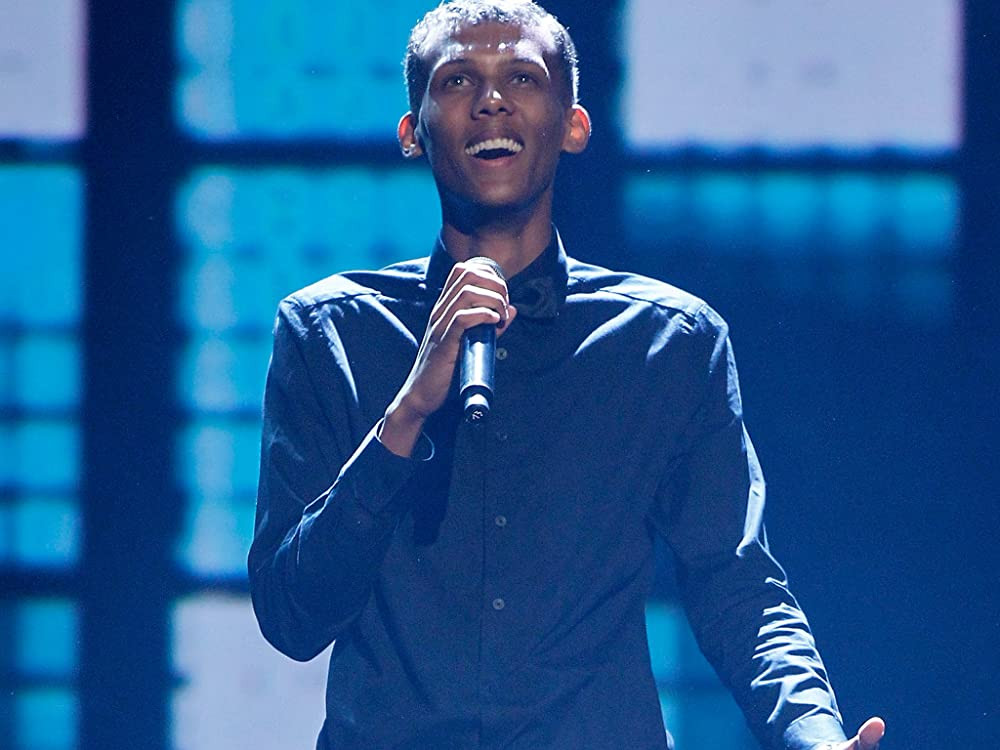 The youngest of the top, Stromae aka Paul Van Haver is a 36-year-old singer from Etterbeek who is part of the current French-speaking music scene. He is also active in fashion with his Mosaert clothing range. Stromae is known worldwide, as evidenced by his performance at Madison Square Garden in New York in 2015, a venue that is considered elite across the Atlantic. He also appeared on Jimmy Fallon's Tonight Show, a rare occurrence for a Belgian. For all these reasons, we are obliged to include him in this top. 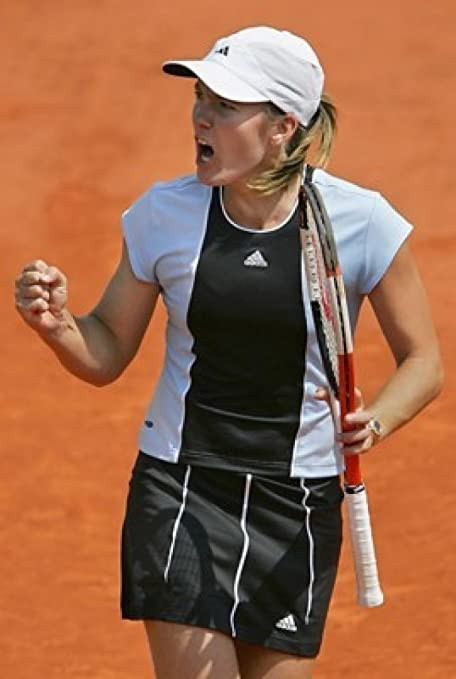 The first woman in this ranking, she fully deserves her place among the most internationally known Belgians. Born in Liège in 1982, the tenniswoman has an impressive track record, indeed, it should be remembered that she has won 43 singles titles in her career (Grand Slam, Olympic medal, masters, etc.). She has also been ranked number one in the ATP ranking of the best tenniswomen and has been qualified by many as "the best backhand in the world" in both men's and women's tennis. In conclusion, she cannot be dissociated from the world of tennis as she has left her mark on the sport. 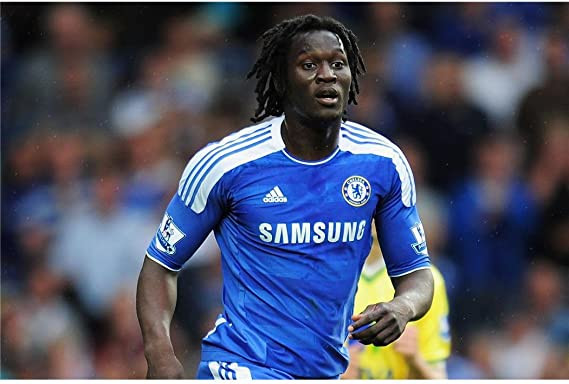 An international footballer born in Antwerp to Belgian-Congolese parents, he is unquestionably included in this ranking, as he is the best known Belgian footballer abroad in the most popular sport in the world. This means that everyone knows him by name, even without necessarily following his exploits. Big Rom is also the best scorer in the history of the Belgian national team. Taking all this information into account, he comes directly to mind when you think of Belgian international football. 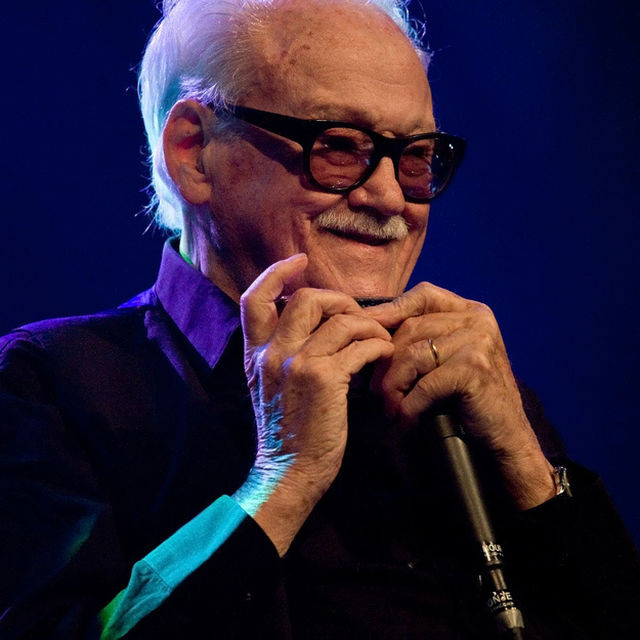 Jean-Baptiste Frédéric Isidore, baron Thielemans, was born on 29 April 1922 in Brussels. He immigrated to the United States with the aim of breaking into the world of jazz, as this was his greatest passion. This he did wonderfully, he was later naturalised and contributed to the essence of American jazz. There, he even composed with Quincy Jones, which illustrates his fame. Toots died on 22 August 2016 at the age of 94 in Brussels. So he had a long life to which he devoted all his talent in the thing he did best, music.

You wonder what Henry Ford is doing in this ranking, you know who he is and what he did, but did you know that he had Belgian origins? Indeed, his mother Mary Ford (née Litogot) was the daughter of Belgian immigrants. So he is half Belgian through his mother. Given his contribution to revolutionising the car industry, he has left an indelible mark on history. With an estimated fortune of $200 billion from his lifetime, he is arguably the richest person with Belgian origins ever.

Now you can hold your head up high, because our flat country has been able to revolutionise the world in various fields as you have just read.