But that would be forgetting to mention the virtues of the national beverage : beer. It comes in many colors : brown, blonde, amber etc. and the fermentation processes seem quite improbable: double, triple etc.

But the most prestigious Belgian beer is undoubtedly the Trappist beer, a high fermentation beverage, brewed by Trappist monks in Belgium. Since the early 1960's, this beer has benefited from legal protection from any form of counterfeiting. Historically, Trappist beers are abbey beers. However, all abbey beers are not Trappist beers. In order to benefit from this label, the beverage must be the fruit of the monk's labor from the "Trappe" congregation, originally located in Normandy (France).

Several communities outside Belgian borders makes Trappist beer as well. This is the case for Zundert (Abdij Maria Toevlucht) and Trappe (Abdij Koningshoeven) in the Netherlands and Engelszell (Stift Engelszell) in Austria. On the other side of the Atlantic in the United States, Spencer Trappist Ale (Spencer Abbey) just became a part of the exclusive group of Trappist beers.

Note that the beer from the Mont des Cats in northern France, made by the Chimay monks, does not hold the controlled label.

Brewed within the walls of Cistercian abbeys and controlled by the Trappist monks, this beer takes on a social dimension : part of the revenue from the brasserie must be donated to charity. Hence the saying to consume Trappist beer wisely... 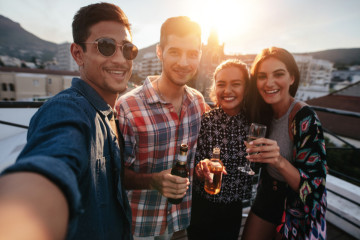 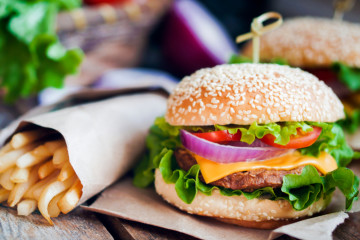 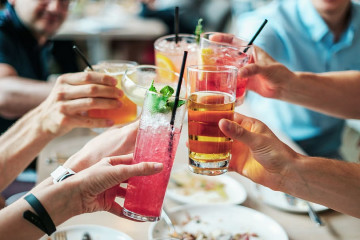 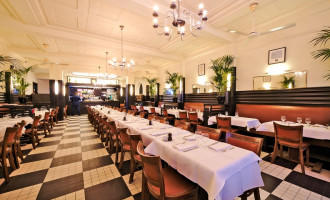 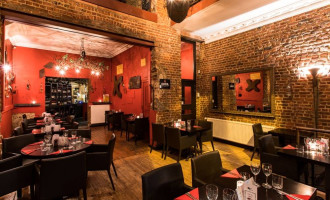 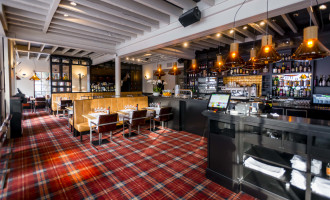