While spring is getting established and the first rays of sunshine are warming the Brussels streets, "Villo!" is getting ready to give you self-service access to its bicycles as from May. In the long term, you will have access to 180 stations and 2,500 bicycles...

The bicycle has been a great deal spoken about it in recent days with the "Vélo City" event that is taking place in Brussels this week. "JCDecaux", promoter of the Villo!, has benefited from the opportunity of launching its new "baby" in Brussels on Saturday.

Principle of the Villo!

Based on the Parisian "Vélib", this new self-service bicycle for hire system is replacing the "Cyclocity" system that failed last year. Open 7/7 and 24/24, Villo! allows you to move about freely - day and night. Whether you are a regular or an occasional user, you can make an unlimited number of trips for as long as your season ticket lasts. A little more than 400 metres apart, the Villo!terminals will each be placing about fifteen bicycles at your disposal, all carrying signs of belonging to the Brussels-Capital Region. The yellow and orange adopted for the new Brussels taxis, as well as the Iris, the Region's symbol, will therefore be amply represented on the streets of Brussels.

Withdrawing and Returning a Bicycle? There's nothing simpler...

To withdraw a bicycle, you just have to have your long-term card or your 1 or 7 day ticket with you and identify yourself at the terminals in the stations. The bicycle's attachment point is unlocked and freedom is yours! Returning a bicycle is hardly more complicated: it is enough to put your ride on an attachment point and await the sound signals and the indicator light that confirm that the bicycle has been properly attached. Whether you have a card or a season ticket, any station will accept your bicycle. Bruxelles-Ville will naturally be the most equipped with 42 stations, but you can rest assured that the remainder of the city has not been hard done by: 2,500 bicycles will be divided throughout the capital. 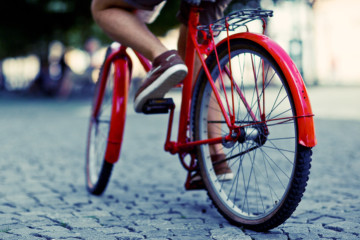 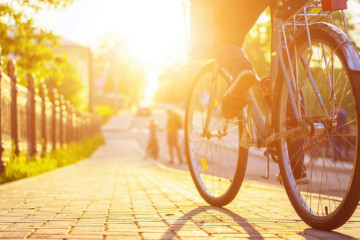 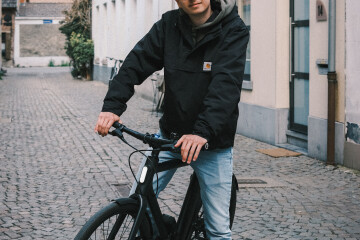 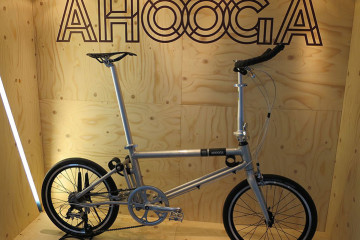 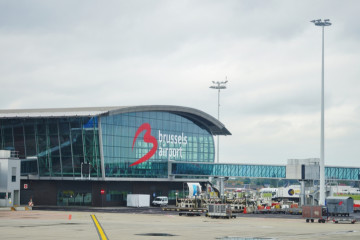 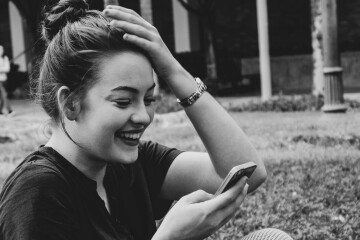 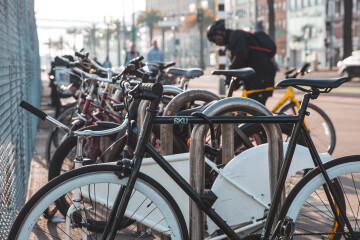