Visit Brussels as Brueghel knew it

In 2019, Brussels celebrates the 450th anniversary of Brueghel's death. Discover 4 guided tours around the life of the painter, Pieter Brueghel.

Pieter Brueghel, a painter from Brussels

Pieter Brueghel died in Brussels in 1569. This Bruxellois was an engraver and painter, today he is considered one of the great masters of the Flemish School. Pieter Brueghel traveled a great deal during his life but he founded his family life in Les Marolles.

This painter has produced great works such as The Great Tower of Babel in 1563 and The Return of the Flocks in 1565, exhibited at the Kunsthistorisches Museum in Vienna.

As part of the celebration of the 450th anniversary of his death in Brussels in 2019, the City of Brussels is organizing four guided tours around Brueghel.

Discover the capital as Brueghel related

1. Brussels of the Brueghel dynasty:

The non-profit organization Culturama organizes a walk in Brussels and will introduce you to the places where Pieter Brueghel lived and worked. This guided walk lasts 2h30 and will pass by:
- the Brueghel Room of the Museum of Ancient Art,
- the Sablon district,
- the royal district,
- the Marolles district,
- The Chapel Church. 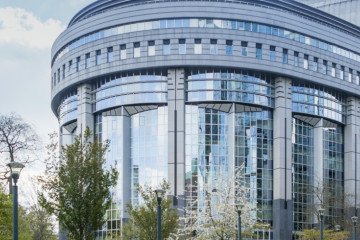 Welcome to the heart of Europe! Do you know that you can visit the European institutions all year round and for free? We tell you more. 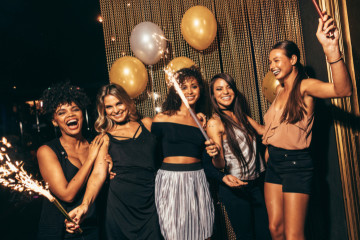 The reassuring thing is that it works both ways in that someone in an Armani suit will stick out in Fuse or in Structure Béton just as much as a someo...