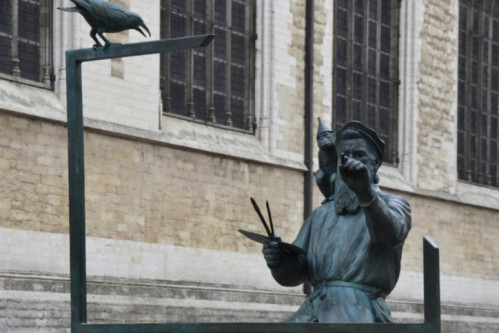 Visit Brussels as Brueghel knew it

In 2019, Brussels celebrates the 450th anniversary of Brueghel's death. Discover 4 guided tours around the life of the painter, Pieter Brueghel. 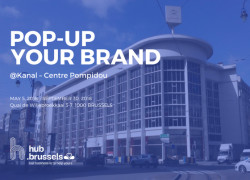 Do you regularly fly home or to the same destination to visit friends and family or spend the holidays at home? The new b.pass voucher is perfect for you! 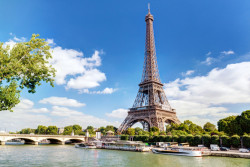 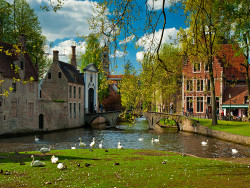 One day in Brugge 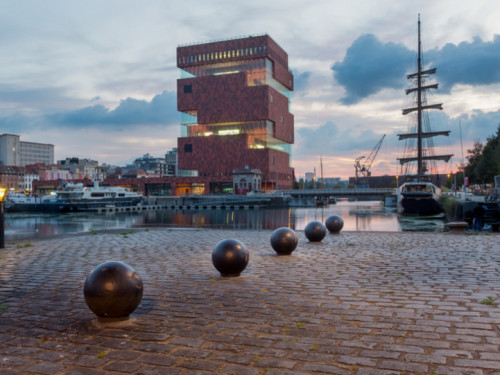 One day to Antwerp

Finding somewhere to stay off the beaten track

A weekend in Lisbon 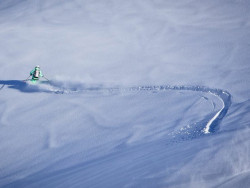 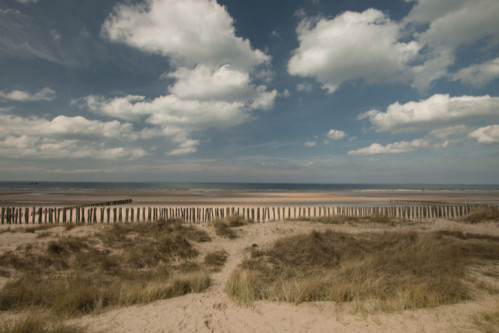 Endless fields, a few typical farms, sandy soil reclaimed from the sea and towns with a picturesque charm: welcome to Friesland. At the northern point of the Netherlands, around 400 km from Brussels, Friesland is one of the most unusual Dutch provinces. Very attached to tradition, the Frisian population has managed to maintain the usage of the Frisian language, acknowledged as the country's second official language. 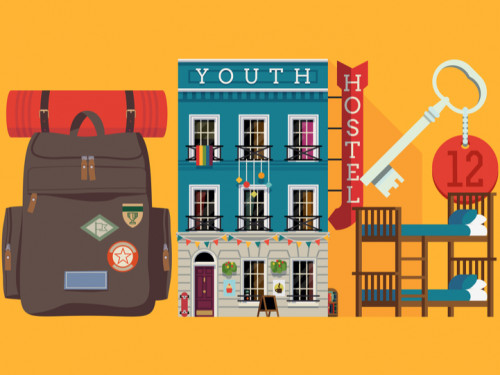 Spending a night in the most accessible of capitals? Five youth hostels scattered within the city (mainly in the centre) will welcome you with every comfort, a smile and a cascade of facilities. 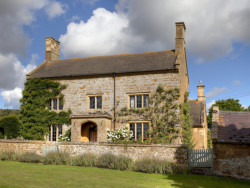 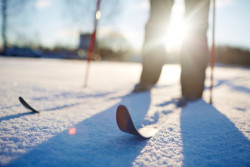