In the late 1960’s in the United States, at the heart of the second wave of feminism, the journalist Gloria Steinem distinguished herself from her male and female colleagues working on the women’s cause through her cross-layered research. She was thus placing on the same level the different minorities and layers of discrimination, whether they were of a sexual, racial or class nature, before this question of category appeared in the following decade. While the war in Vietnam was drawing to an end, consciences were released and citizens were taking to the streets. The publication of her biography My Life on the Road in 2015, available in French from 2019 under the title Ma vie sur la route, has accompanied, incidentally or not, a resurgence of these same themes in an emerging generation of artists. In the art field, Martha Rosler, Nancy Spero or Annette Lemieux have, for many decades, been questioning the interaction between the public and political sphere and the private domain, notably that of women in the home. Today however, reflection on the construction of a collective memory is again gripping our attention, as in the work of Leslie Hewitt or Iman Issa. They both make us reflect on the porosity between the intimate and socio-political, particularly during this era of galloping globalization. How can we analyze and interpret language, art or history in terms of our family roots, culture or sex? How do we shape our identity or gender? Here there is a transition going from Carolee Schneemann and Mary Kelly to Macon Reed, Sara Cwynar and Chloe Wise. How then do we regard the body of a woman? In turn an object of desire, curiosity, fear, even exotic as in the context of colonial oppression or evidence of passing time when set in the tradition of vanities…these different perspectives are analyzed and embraced by Cassi Namoda and Theodora Allen. But the body, this envelope, is as much of the mind as of the flesh, source of eroticism and unfeigned pleasure. Loie Hollowell, Julie Curtiss and Amy Lincoln explore this, asserting a sensitive feminist commitment, without rejecting the attraction of aesthetic form, along the lines of Kiki Smith. In these times when the codes linked to instruments of power, privilege and archetypal figures are being taken apart, the sixteen artists presented at La Patinoire Royale confront these themes freely, through painting, drawing, photography, photomontage, video or installation, in order to further the dialogue. For two years on from the start of the movement #MeToo, a new conception of desire and consent is emerging. This process is in keeping with the policy of La Patinoire Royale, which has strongly supported women artists ever since it opened.

Enjoy a buffet of healthy and varied cooking of the world 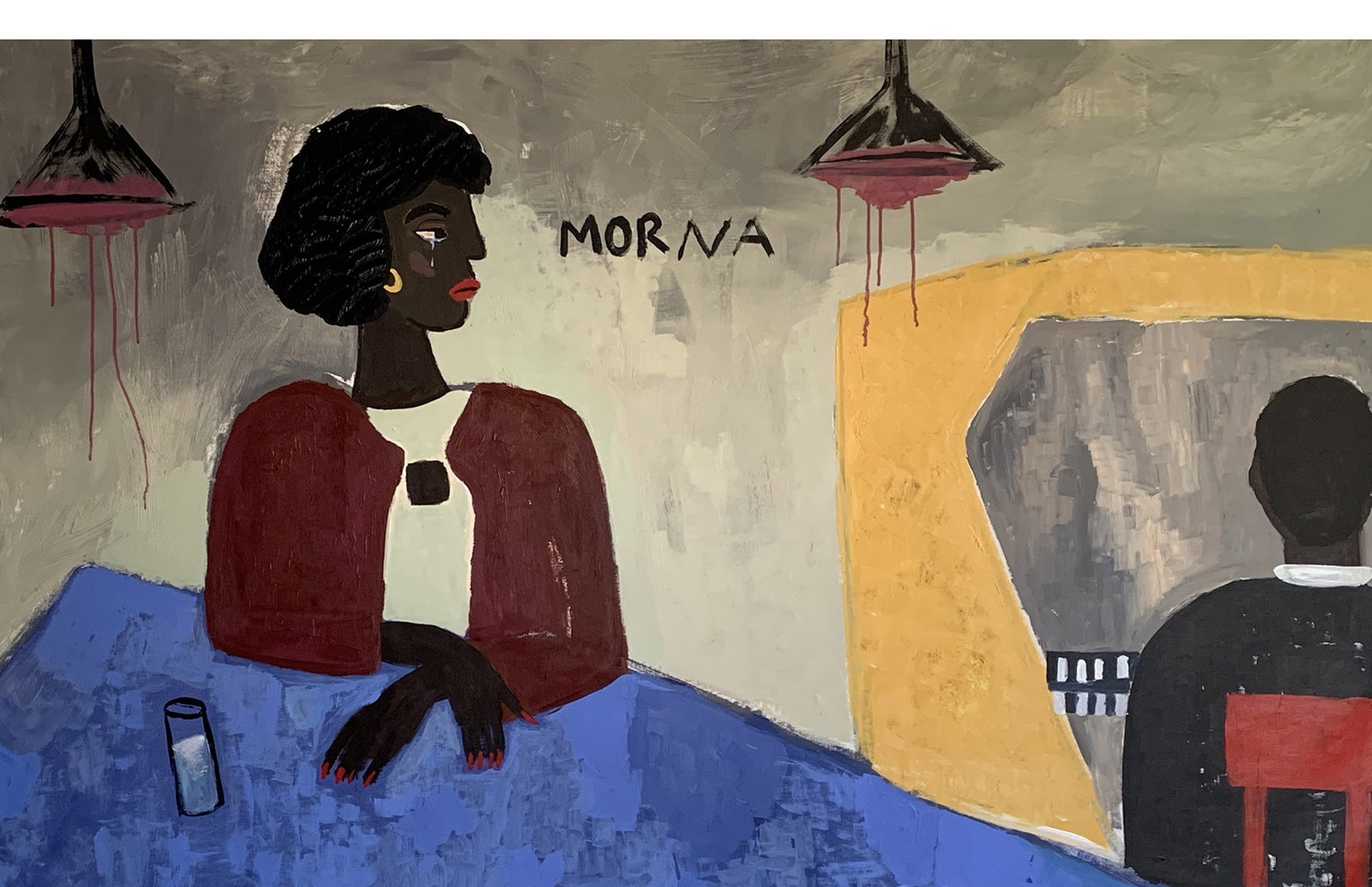