A four hours lasting nocturnal concert under the sign of La banquise, la forêt et les étoiles (the sea ice, the forest and the stars): the immersive exhibition by Sophie Whettnall with works of Etel Adnan. The musicians will reconfigure the landscape, the public can explore the extended time of the contemplative listening.

Accordion, flute, cello and electric guitar merge with the young and fervent voice of Lore Binon to sing a hymn to the night. Faraway harmonies, stifled melodies, beating of the heart and veins. Sinusoids hitting walls like so many insects. In this nocturnal repertoire, contemporary music and the Hymns of Saint Kassiani of Constantinople – also known as Kassia, the first woman composer whose partitions are known – interweave.
Ictus is a Brussels-based contemporary music ensemble. The ensemble’s home since 1994 has been the Rosas dance company’s premises. Headed by Anne-Teresa De Keersmaeker the dance troupe has put on fourteen productions in collaboration with Ictus (from Amor Constante to Drumming, Rain and more recently Vortex Temporum). Ictus has also collaborated with other choreographers including Wim Vandekeybus, Maud Le Pladec, Eleanor Bauer and Fumiyo Ikeda.

Ictus is a permanent group of 20 or so co-opted musicians including the conductor Georges-Elie Octors. A sound engineer is a regular presence in their midst, a sign of the massive movement ensembles are seen to be making towards the status of a mixed “electric orchestra”. Amongst the twenty or so CDs released by Ictus, the two albums devoted to Fausto Romitelli have been particularly influential due to the audacity of their mixes. Ictus is now launching a new collection under the label Sub Rosa, Contra Naturam.
reservation is required: https://www.centrale.brussels/en/events/ictus-concert/ 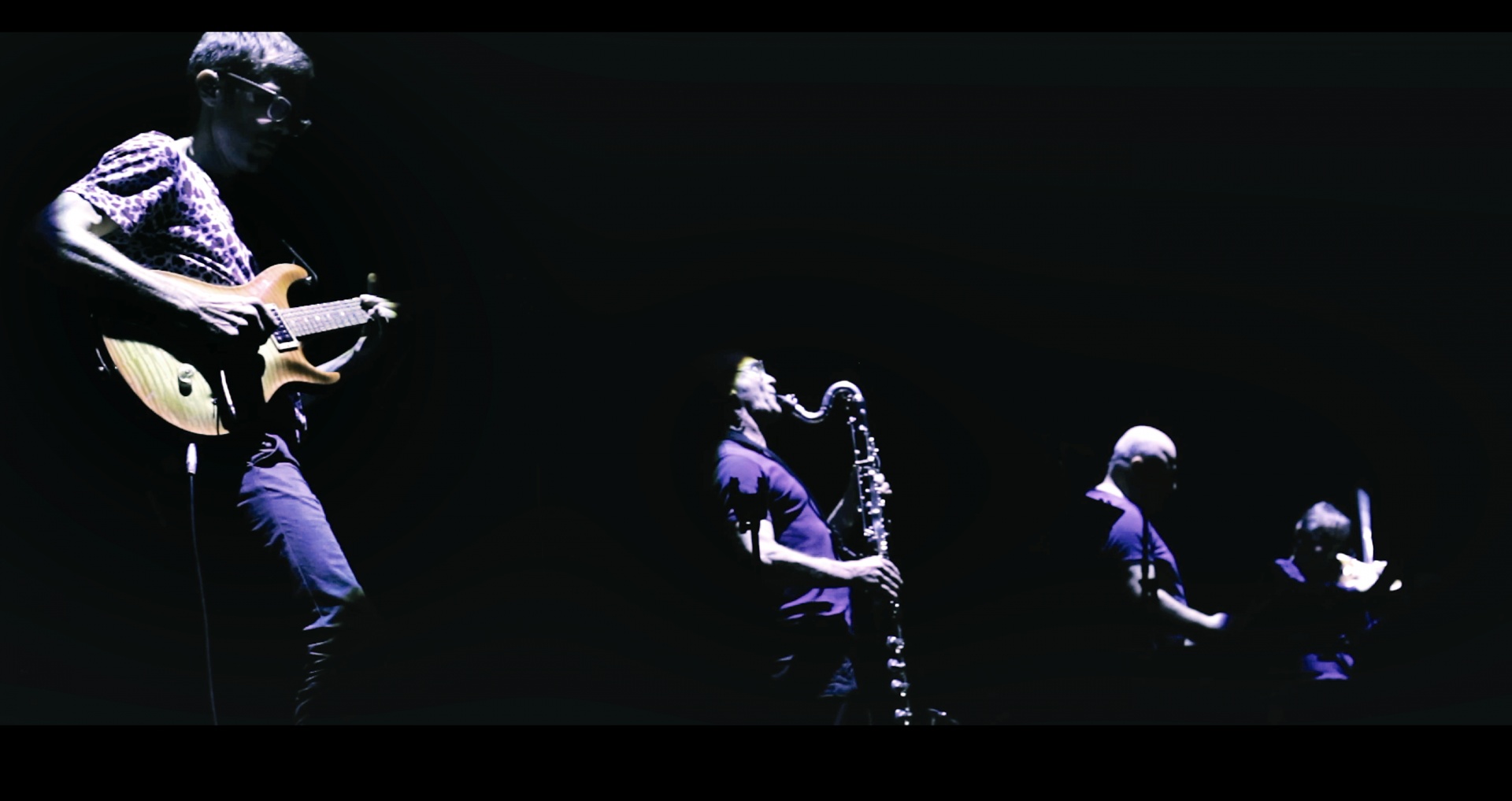