All your caddies to raise awareness of the production of waste!

The group "Plastic Attack Belgium" is at the base of this first Belgian movement: this Saturday, April 7 at the AD Delhaize Boulevard Anspach, activists will get rid of all plastic packaging in their shopping cart.

After Brussels, it will be the turn of Ghent, Antwerp, Leuven and Mechelen to submit to this phenomenon citizen launched by British activists. In other countries of the world, similar actions are also planned.

The action was initiated in late March by 25 customers of a supermarket in Bristol, south-west of England. After doing their shopping, they took out all the products they bought from their packaging. Their goal: to draw attention to the amount of plastic waste generated.

The regulation of plastic is more advanced in Belgium than in some neighboring countries in view of the adoption of a law in 2016 in Wallonia and in 2017 in Brussels. It prohibits plastic bags for single use in shops. While in Flanders, no agreement has yet been reached on the issue.

According to "Plastic Attack Belgium" in Belgium, most of the plastic is burned. This means that a significant amount of CO2 is spread in the air, which further accelerates global warming.

According to a 2017 US study, plastic is the third most human-made material behind cement and steel. In all, since the 1950s, more than 8 billion tons of plastic have already been manufactured. As a result, huge waste production is concentrated in a floating plastic continent in the middle of the Pacific, where 80,000 tonnes of waste occupy an area of ​​1.6 million km².

For our planet and to try to secure a better future for future generations, we need action. Even on a small scale, every citizen's initiative is important and can have an impact on the world. 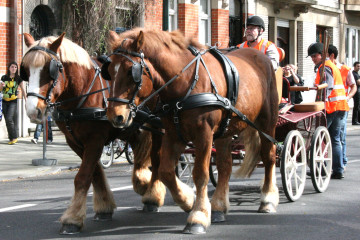 Environment
Horse-drawn collection: draft horses to pick up our rubbish 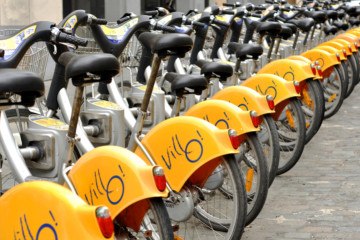 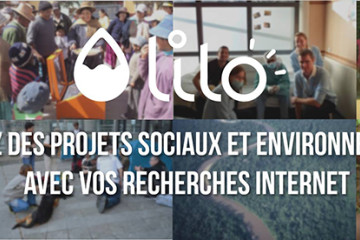 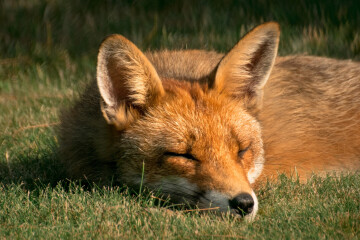 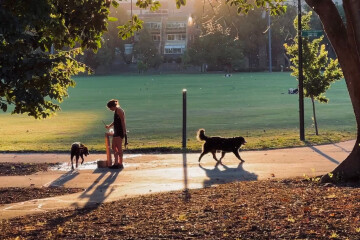