The next beer of the Brussels Beer Project will soon be revealed. Brussels Event Brewery will first let the public test 4 different prototypes to determine the favorite on May 10, 2014 starting at 5 pm.

The Sysmo party will also be present, providing unique musical entertainment from 7 pm to 9 pm. Other activities will also be organized all throughout the night, thanks to Prince Off, the screenprint ICESCREEN, the photographer Michel Petillo, and the foodtruck El Camion. Stay updated on the Facebook event. 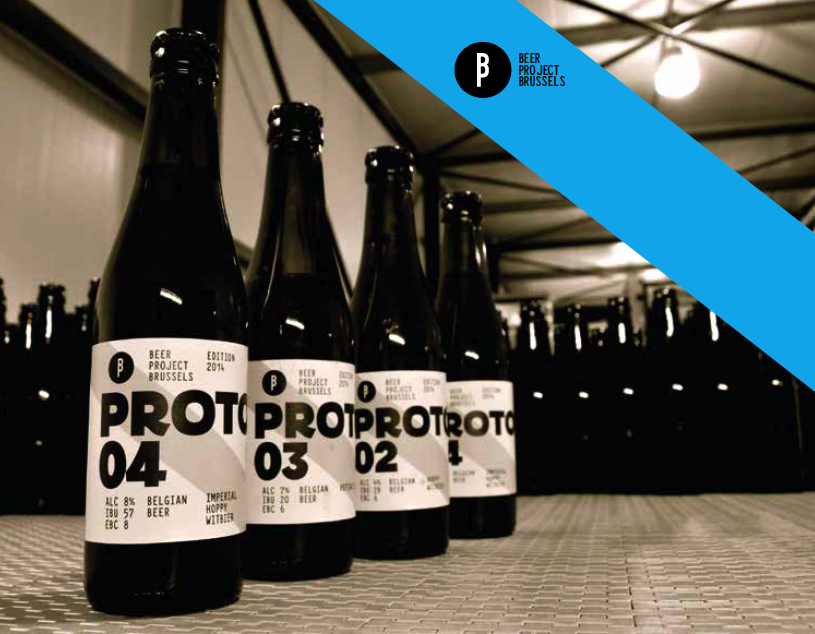 The Brussels Beer Project will begin with wheat, but don't expect a traditional blond this time around!

Where can we taste the existing beers?

The original idea was simple. Four beers were put to a taste test. Their names might seem a bit geeky : Alpha, Beta, Gamma, Delta. The people tasted and voted for their favorite. The verdict? Delta took away with the prize.