Brussels will welcome its first beer festival in 2017

At a time when beer festivals are flourishing in all the big cities of the world, how could Brussels not have one? This is the question that was asked by Jean Hummler, the owner of Moeder Lambic in Saint-Gilles, by Kevin and Olivier Desmet, blogger and manager of Nuetnigenough, a well known spot on the Rue du Lombard, and Vincent Callet, creator of the communication agency, meetmybeers.com. "Although our city has lots to offer when it comes to brewing, it lacked an event like the international festivals we have been to as visitors," said the organisers

The names of the beers that are taking part and the visual identity of the festival will only be unveiled in January. But one thing is certain, the three organisers will only choose independent breweries which offer high quality artisanal beer. They are already guaranteeing a selection of 50 breweries (25 Belgian and 25 foreign) and each brewery will offer 4 different beers. So, visitors will be able to try 200 different beers, 100 of them foreign. The idea is to "create a place where you can meet all the brewers" that they consider their friends. "And when it comes to Brussels' breweries, the idea is to get all the reputable players together", they added. 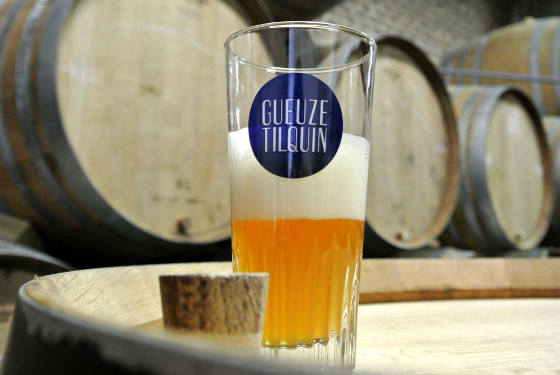 The four colleagues would also like to promote their love of the values that make a good beer. Professional service, relaxed atmosphere, warmth and good humour are words that are often associated with a good Brussels tasting. To which should be added high quality food. The aim of the festival is to treat beer like a gastronomic product and let it take its place in recipes created by famous chefs.