BrusselsLife presents a new episode in our series of “Brussels around the world”. In the United States, there is an area in Wisconsin where Uncle Sam speaks with a Belgian accent. Welcome to the Door County !

From 1850, the first immigrants, native of the Walloon Brabant, arrived around Green Bay. They represent a major part of the population and settle down very quickly. The villages they founded recall the Belgian origins of the area: Namur, Rosiere and … Brussels ! Today, over 30% of the 1 200 Brussels, Wisconsin inhabitants are Belgian-Americans, which makes it the third biggest Belgian-American community in the United States.

On the Belgian tracks of Brussels, Wisconsin

Such immigration has left lots of traces of the old world. Some of the old locals are still capable of speaking in Walloon round a pint of beer and the The Peninsula Belgian American Club, makes a point of protecting the Belgian legacy of the region.

For those missing the mother country of their grandparents, a local grocery store, sells some typical Belgian products such as the Belgian Pies (rice tart) and Trippes (sausages).

Some traces are more discrete… Some unpronounceable words such as Koekelberg have been Americanised. This is why the County Road D connects Brussels to Forestville through Kolberg. 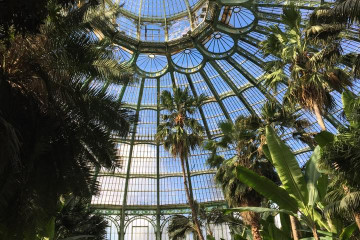 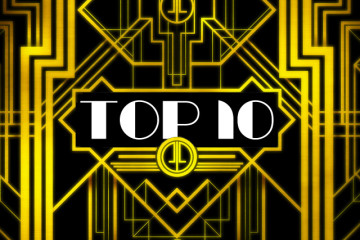 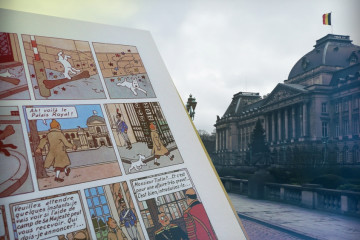 Visits & Discoveries
References to Brussels in the Adventures of Tintin

Even if Brussels is never explicitly mentioned, the city still casts its shadow in the adventures of the “Le Petit Vingtième” reporter. Hergé loved Br...