Since the begin of the century, the Toone Theatre had a change of face. Whereas Jose Géal, alias Toone VII, had been its emblematic figurehead since 1963, he passed on the torch to his son, Nicolas.

Toone From Father To Son

Barely twenty-three years old, Nicolas Géal assumed the Toone VII mantle without the slightest apprehension. It should be said that the young man has the theatre in his blood and knows the machinery of the family theatre like the back of his hand. "I grew up in this theatre, in a world of costumes and scenery. Since my earliest days, I would watch my father work. The Toone Theatre is a bit like my home." As of his tenderest age, Nicolas Géal would express his love of the theatre by organising small family shows. When only twelve, he could already manipulate puppets. It was therefore only natural for him to orient himself towards artistic studies and to enter the Brussels Academy in 1999 to follow courses of dramatic art and declamation there. He graduated four years later. "Meanwhile, I had started to do voices at Toone. It was the final touch to my apprenticeship." Since then, Nicolas Géal has became the Master Aboard and fully intends to perpetuate the traditions of this unique theatre in his own way by giving it a touch of modernity, with new creations such as his parody of "Romeo and Juliet" or the more recent "Dracula". In parallel with his management of the Toone Theatre, Nicolas Géal is pursuing his solo theatrical career, in particular at the Galleries Theatre, another of the capital's emblematic venues. Fanny Guillaume

Your tof café?The terrace of the Estaminet de Toone. It's not all that original but in summer it?s a bit special to enjoy such peace and quiet when you're really downtown. Your tof restaurant? 't Kelderke on the Grand'Place. That's where I go for some very Belgian cooking at still extremely affordable prices, despite the restaurant's location. Your tof place for an evening out?There's no place that really comes to mind. As long as I'm among friends, the place doesn't matter. Your tof place for developing your culture capital? The Aremberg Cinema. It does its job very well and offers really varied programmes. If not, I think that festivals, whether of cinema or theatre, are ideal places for cultural enrichment. Your tof district of Brussels? I like the Toone Theatre district but only in the morning, at suppliers? time when there aren?t yet any tourists. If not, the Halles St-Géry for their cultural cocktail. If you had to get a foreign friend to visit Brussels, where would you take him or her first? To see the Manneken Pis. It's a perfect example of Belgian-style surrealism. What's your favourite thing about Brussels? What is that means that you would never move away from Brussels? It's more to do with Belgium as a whole but I believe that we're incredibly lucky to be able to count on so many welfare benefits. I don't know any other country where the leaders do so much to make people feel OK. You just have to see "Bruxelles Formation", free teaching, reimbursed health care? Tof or not? - A floating swimming pool on the canal? Yes, if the water of the canal is replaced by Kriek! - No smoking in restaurants and bars? OK for restaurants but not for bars. - A ban on chip stalls? Not OK! That would be a pity. This idea of selling potatoes in the street is nevertheless completely crazy - yet at the same time brilliant! 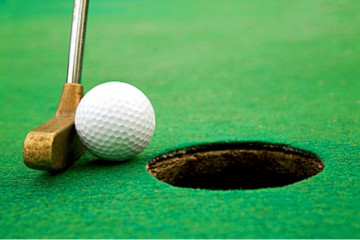 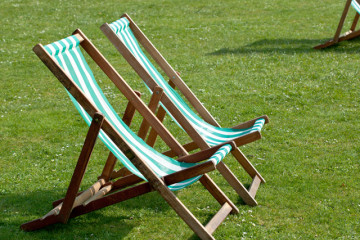 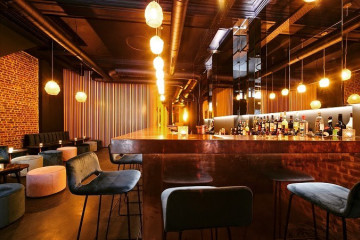